Champions Cup XV of week Next
Back
Internationals

Steff Evans and Keelan Giles made timely returns to first-team action in Europe this weekend.

Warren Gatland has spoken recently about the increasing competition for places in his Wales squad, and the battle for a back-three spot looks particularly tasty with just three weeks to go until his side meet Scotland.

Gatland will only be able to call on Wales-based players for the November 3 clash, as Gregor Townsend’s men travel down to Cardiff outside of World Rugby’s official Test window.

Wings Josh Adams and Liam Williams are among those unavailable for the match but Evans and Giles face a race against time to force their way back into contention.

Gatland was at Parc y Scarlets on Saturday to watch Evans in person as the hosts lost narrowly to Racing in a Heineken Champions Cup match affected by the aftermath of Storm Callum.

Despite the adverse weather conditions the 10-cap international did shine in patches, stepping off his wing on several occasions to provide a carrying option. He also showcased his defensive acumen midway though the first-half to help deny Racing hooker Camille Chat on the goal line.

It was an intervention that would ultimately prove to be in vain as the combination of a Baptiste Chouzenoux score on the stroke of half-time and a late penalty try condemned the Scarlets to an opening Champions Cup defeat for a second successive year.

That did not prevent the West Walians reaching the semi-finals last term, of course, and Evans will hope his return to the Scarlets starting XV – following three A team appearances – hasn’t come too late for to be included in Gatland’s November plans. 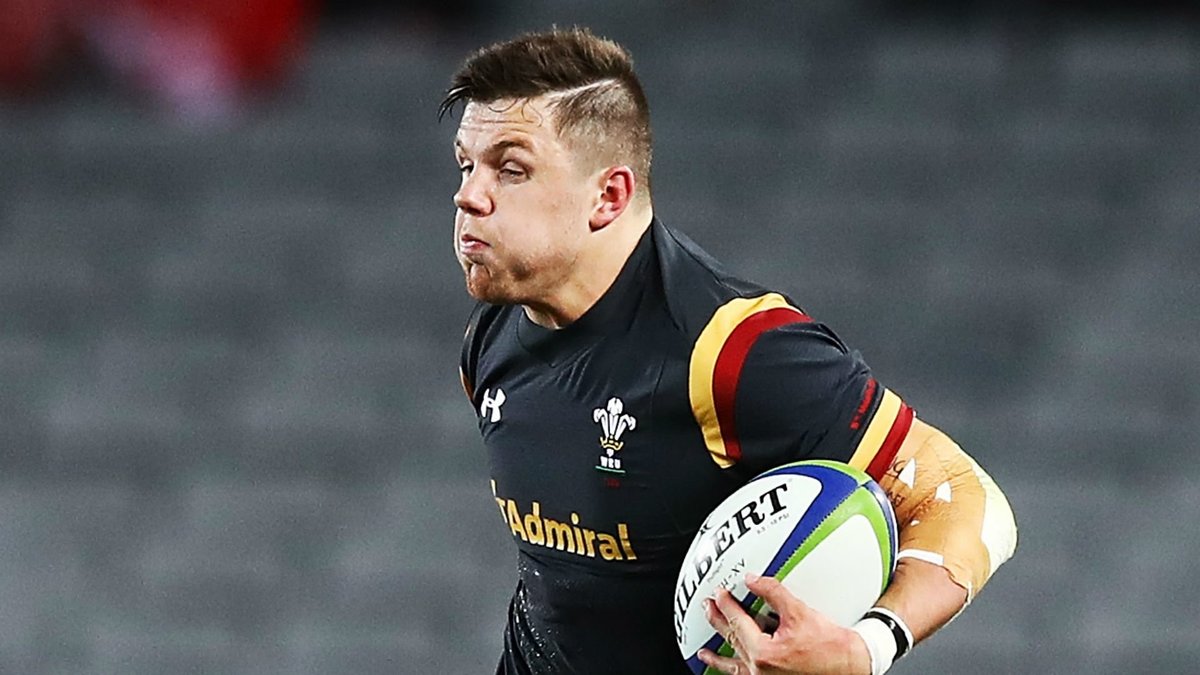 At his best Evans provides an X-Factor in attack and is solid in defence. But having started the Scarlets’ first two PRO14 matches of the season, head coach Wayne Pivac has been able to take a long-term view to his recovery from a knee injury picked up on Wales’ duty, thanks in no small part to the form of Tom Prydie.

Prydie missed Saturday’s defeat to Racing with a shoulder injury, but having scored two tries in five appearances this season, the former Ospreys and Dragons wing is well in contention to continue an international career that was revitalised in America and Argentina.

Unfortunately for the two Scarlets men – as well as Hallam Amos, Giles, Owen Lane and Luke Morgan – the form of George North means they are likely duking it out for one spot against Scotland. 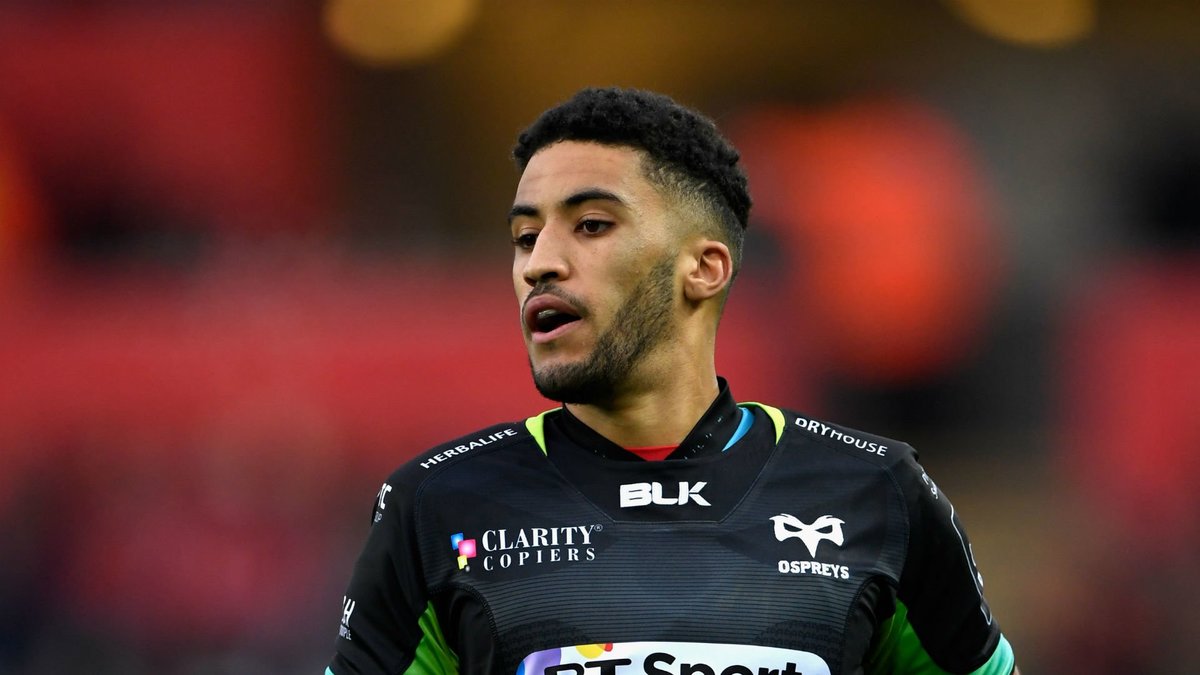 North has been inspired since returning to Wales with the Ospreys over the summer. The British & Irish Lions wing notched his fifth try in just six games on Saturday as his new side brushed aside Pau in the Challenge Cup.

It is not just the regularity with which he has been scoring that has impressed but the manner in which he is doing so.

In the West Wales derby against Scarlets last weekend, North collected a floated pass from Cory Allen on the right wing before leaving Leigh Halfpenny – arguably the best defensive full-back in the world – in his wake and scoring in the corner. 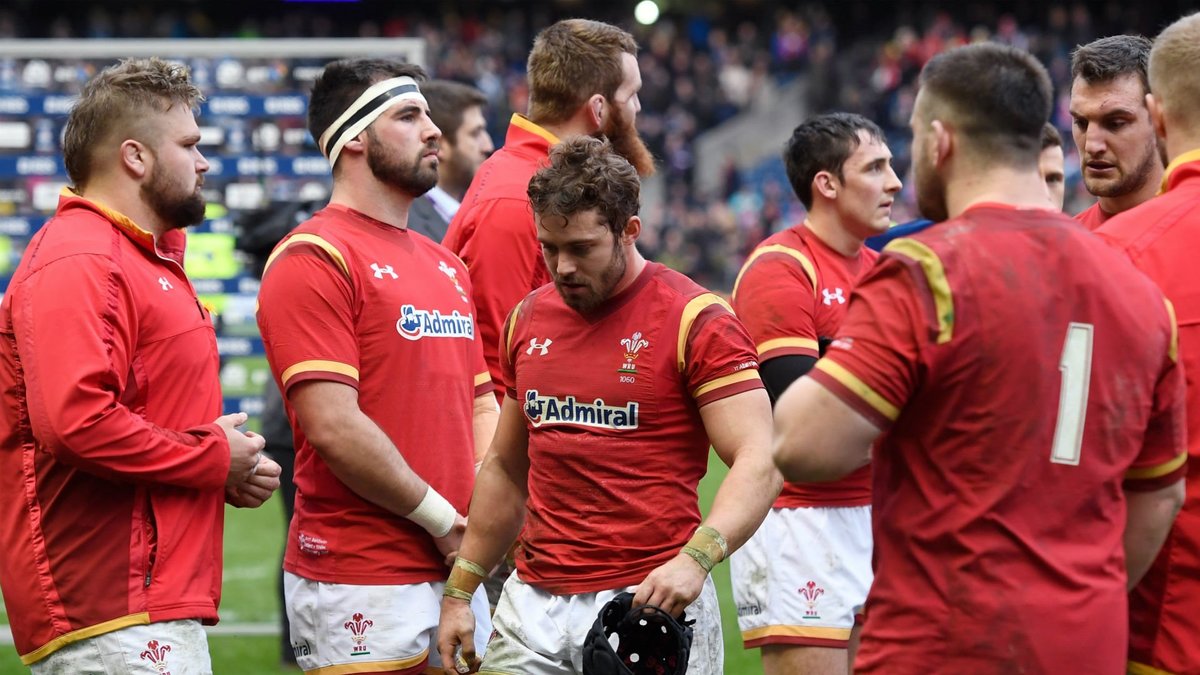 He is playing with a smile on his face at present – Ospreys boss Allen Clarke commended the “energy” he has brought to his all-round game on Saturday – and it would be a surprise if he does not line up on one wing against Scotland.

That would leave six players, pending news on Lane’s fitness, trying to secure their place on the opposite flank. When you add Adams and Williams into the mix, the competition for a place on the plane to Japan next autumn becomes incredibly intense.

It is no less fierce when you consider who could anchor the Wales back-three against Scotland and beyond.

Halfpenny, in Williams’ absence, is undoubtedly the front-runner for the number 15 jersey in three weeks’ time. His defensive acumen and laser-like right boot give him an edge in the pressurised world of Test rugby.

He is an underrated attacking threat too, as his involvement in Johnny McNicholl’s try against Racing highlighted.

Yet while the 29-year-old still has plenty to offer Wales, Scotland’s visit offers a golden chance to test the squad ahead of an attritional November campaign.

Jordan Williams has been in fine form for the Dragons, and would be an exciting, left-field pick, but if Gatland is selecting on form then he must turn to a familiar option – Gareth Anscombe.

The New Zealand-born playmaker put his hand up on Sunday with a man-of-the-match performance for the Cardiff Blues in Lyon and it was his scintillating try that confirmed an impressive away win on their return to the Champions Cup.

Although Anscombe has made four of his five starts this season at fly-half, the Blues have been at their most potent when he has moved back to full-back and offered a second playmaking option alongside Jarrod Evans.

That was certainly the case in their comeback derby defeat of the Dragons last weekend, and so it proved in France as well. Anscombe is not merely a ‘second 10’ when playing at the back, but is a smooth counter-attacking runner and is also solid in the tackle, and over the ball, in defence.

He is also an accomplished goal-kicker, averaging almost 13 points a game so far this season. The drop-off from Halfpenny in that department would not be significant.

On the contrary, Anscombe could potentially add much more in attack and the thought of him stepping into the line to help Rhys Patchell conduct the Welsh backline is mouth-watering.

You would certainly back that pair to create the space in which North and Lane (or Evans or Morgan or Prydie) can wreak havoc.