Rhys Patchell is a Wales Rugby international who also represents Scarlets in the United Rugby Championship. A versatile fly half and fullback, he’s a star of the modern game.

Born 17 May 1993, Rhys Patchell excelled at rugby at a young age. As a result, he graduated from the Cardiff Blues academy and began to represent the full regional side while he was still a teenager. A world class talent even at a young age, he enjoyed five excellent years with the Cardiff Blues. During this time, he amassed more than 600 points in 83 appearances and topped the point-scoring chart in the PRO12 in the 2015-16 season.

However, the following season Rhys Patchell moved to Scarlets, who he has represented ever since. The move immediately proved to be successful. In his first season with the club, he again ended as the competition’s top point scorer. In addition to this, he picked up a winners’ medal after helping Scarlets overpower Munster 46-22 in the final. Since then, he’s reached the final of the competition once again and has also reached the semi-final of the Heineken Champions Cup.

Although he’s enjoyed a glittering domestic career, Rhys Patchell is arguably best known for his international career. Although his time with Wales has been blighted by injuries, he’s represented his country in the Six Nations Championship and at the Rugby World Cup.

Since making his debut in 2013, Rhys Patchell has amassed more than 20 appearances for Wales. Now fully recovered from injury, his best years may still be ahead of him. As a result, we can’t wait to see what else he can achieve for Scarlets and Wales in the coming years. 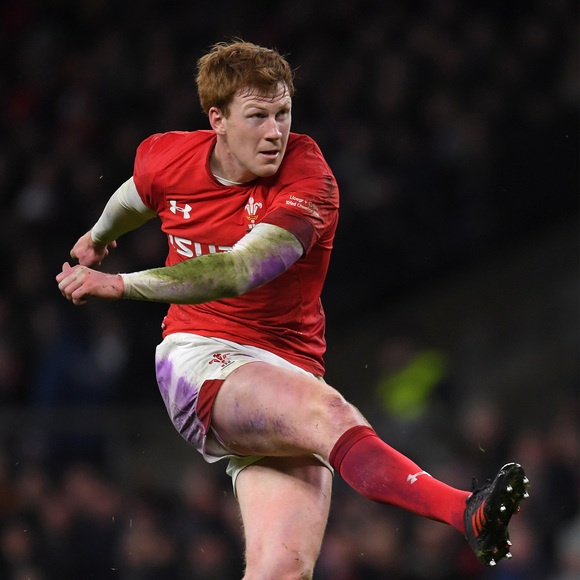 Devastating injury prognosis for Jonathan Davies, but at least Rhys Patchell should be back sooner

Wayne Pivac isn't yet a wet week in the Wales job but his 2020 Six Nations campaign has suddenly become more difficult with confirmation that Jonathan Davies and Rhys Patchell require operations.

Why the referees should really be looking at the Dan Biggar tackle on Samu Kerevi, not Rhys Patchell's