Ryan Wilson has pledged his future to Glasgow Warriors, after the back-rower agreed a new deal that will keep him at the club until the summer of 2022.

Wilson’s tally of 166 club appearances sees him tied for fourth on the club’s all-time chart, level with Pete Horne and behind only Chris Fusaro, Graeme Morrison and Rob Harley.

The 30-year-old is now in his tenth season with the club, having made his Glasgow debut in the season-opening victory over Leinster at Firhill back in September 2010.

WATCH: Jim Hamilton and Darren Cave give their predictions for what should be a titanic battle at the Principality Stadium this Saturday as Wales take on France.

Originally named as club captain by Dave Rennie ahead of the 2017/18 campaign, Wilson has shared the role with Callum Gibbins for the past two seasons.

Wilson was a key member of Glasgow’s 2015 Guinness PRO12 title-winning squad, starting at openside flanker in the final in Belfast.

He has also represented his country with distinction over the course of his career to date – capped 49 times by Scotland, the back-row man was part of the squads for the 2015 and 2019 Rugby World Cups in England and Japan respectively.

Success has also come his way against the Auld Enemy; in addition to starring in the 2018 Calcutta Cup triumph at BT Murrayfield, he remains the only player to captain Scotland A to victory over England Saxons on English soil following the 13-9 win in Newcastle in 2013.

Friday night’s 56-24 victory over Zebre saw him start for the twelfth match in succession in a Warriors jersey, having appeared in every match since making his return from the Rugby World Cup.

Speaking to glasgowwarriors.org, Wilson expressed his desire to continue helping the club grow on and off the field.

“[The new contract] made sense for me and my family,” said Wilson.

“The club means a lot to me. I’ve seen it grow from when we were playing in front of 1,000 at Firhill to where we are now, and I want to see it keep going in that direction.

"I was injured at the time and I didn’t have a girlfriend. That’s the key to success in gaming!"https://t.co/ZzA8VeWoar

“Glasgow’s become my home – my kids were all born here and all go to school here, so it was the right decision both for my rugby and my family. It’s a testament to the club and what we do here in terms of our culture that guys want to stay.

“I spoke to Danny and he made it clear that I was part of his plans going forward, which was really great to hear. I’ve worked with him with Scotland – he’s an excellent coach and a really good bloke, and I get on with him really well. I know where his head’s at in terms of wanting us to move forward and I’m excited to be a part of that.” 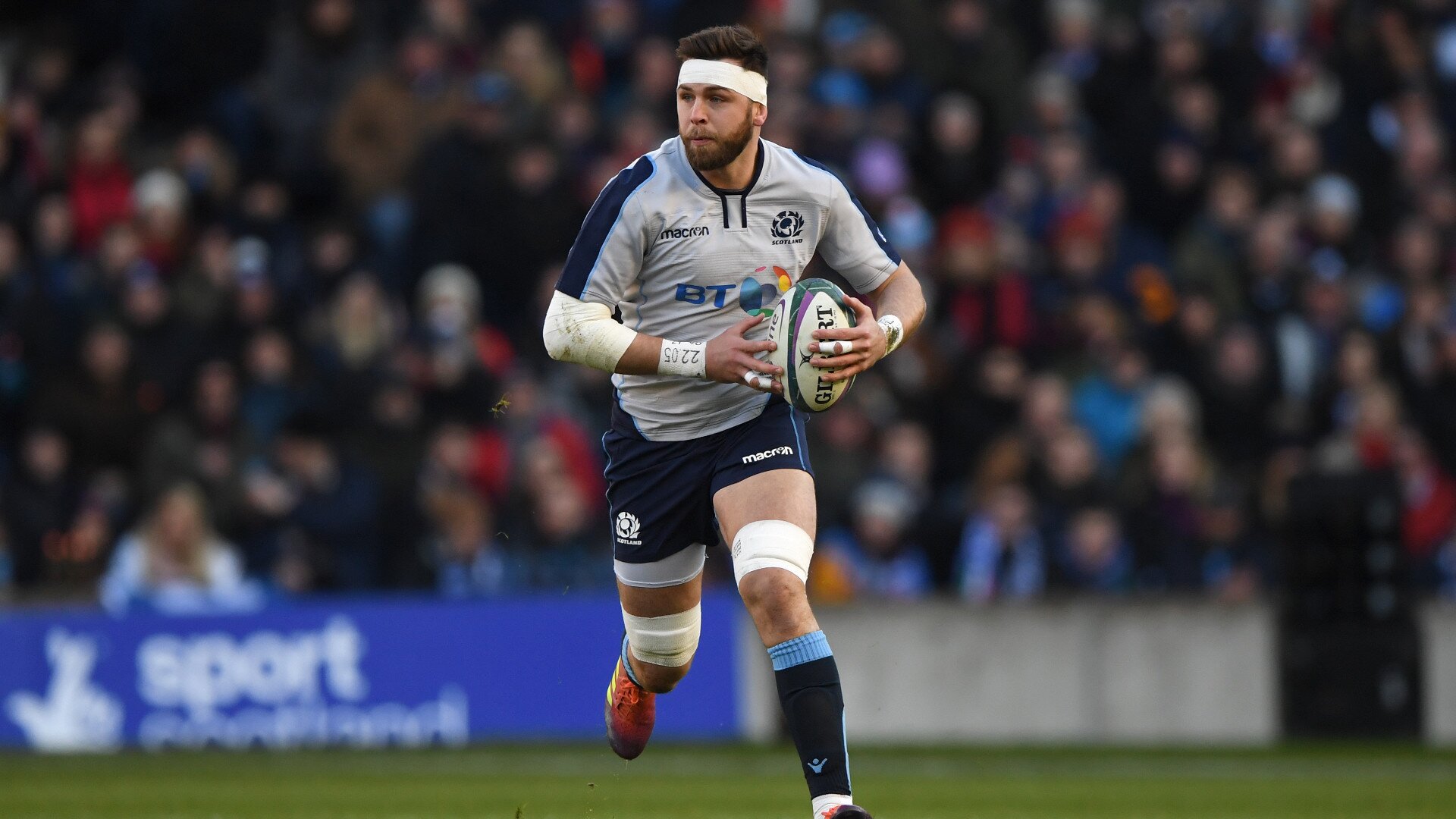 Glasgow Warriors assistant coach John Dalziel added: “Ryan’s a huge player for us. He’s obviously very experienced and he’s been a focal point for the club for a long time, in addition to being a captain and a leader.

“He’s been in the best form I’ve seen him in for a number of years since coming back from the Rugby World Cup. We’ve seen some of his best rugby in the last few months and we’re very pleased he’s re-signed with us.

“Off the pitch, he’s always got a smile on his face and is the cheeky chap you see, but he’s got the ability to switch into game mode and be a model professional on the field. He talks with real clarity and is a great guy to have around the squad.

“Not only that, he’s very good at driving standards and making sure everyone’s happy within the squad. He’s happy to take guys under his wing that have arrived at the club from elsewhere – he looks out for others and he makes sure everyone’s in a good place.”