Wigan release statement on Edwards Next
Back
Six Nations

It’s been a roller coaster of a Six Nations.

France are in freefall and Ireland will be licking their pre-World Cup wounds, and sorry, I know it’s St Patrick’s Day weekend, but not a single Irishman has made my XV.

The cornerstone of the Welsh pack. His brother beat me in a ‘chop off’ in Cardiff so he’s going in there.

For me he’s in the top three or four hookers in the world. Can do everything – turnovers, ball carrying – we saw the charge down at the weekend; huge workrate. If there was a Lions game at the weekend it would be him and Jamie George.

A man from my own heart. For all the discipline problems we’ve seen – he’s been cast as the pantomime villain – he’s for me the standout tighthead in World Rugby right now. His carrying ability, the power that he’s got and the way he can change a game; he has to be in there. 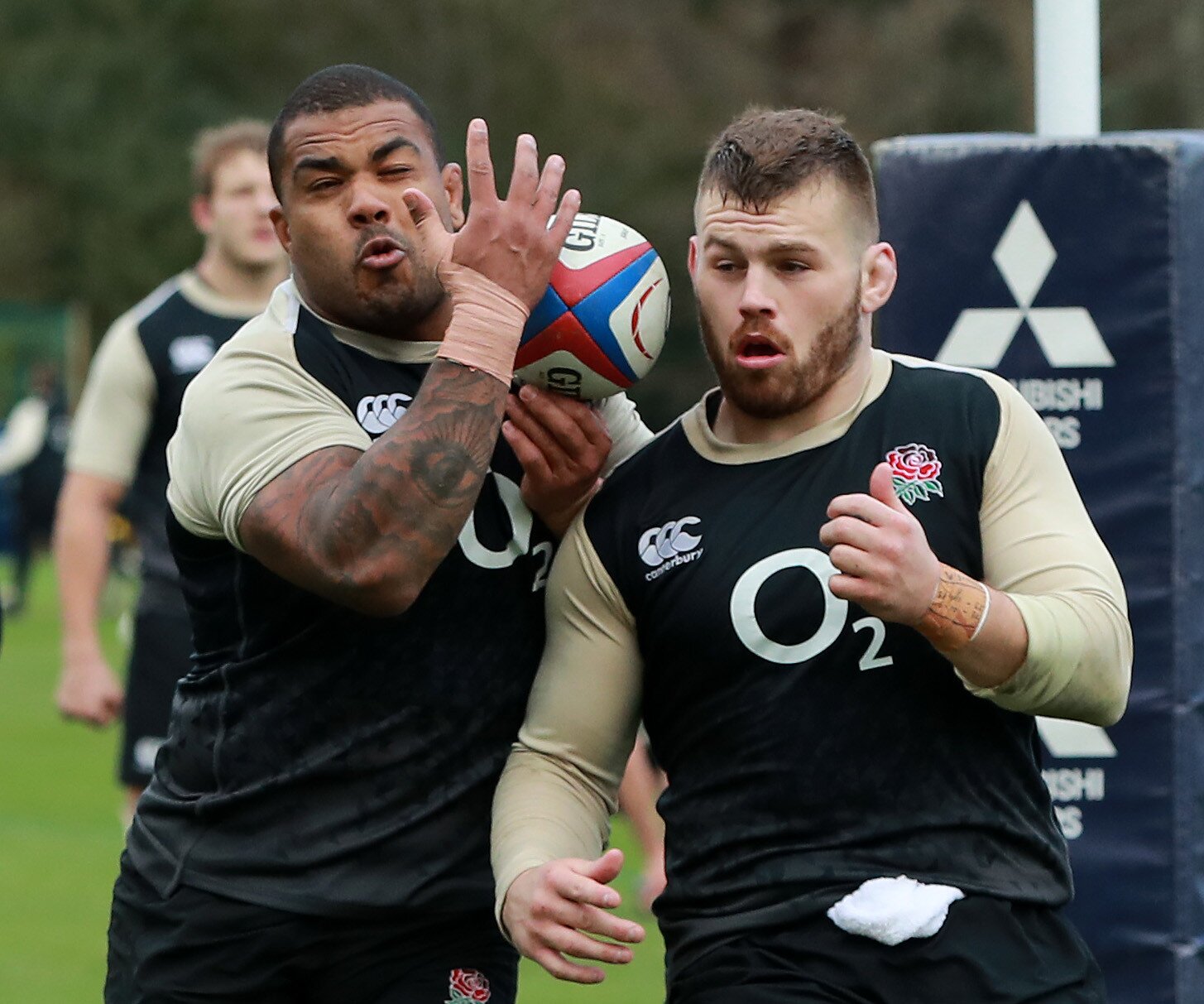 Goes without saying. He’s cemented himself as one of the greatest secondrows to have ever played the game. The leadership he has shown again for Wales and what he did for that mascot – the guy is an absolute hero.

My old Saracens teammate. He’s back to his very best form. He suffered from the Lions, getting dropped after that first game; and a fair share of injuries. He’s also had to train more at Sarries since I’m not there to do all his training for him so he’s had to work harder.

His workrate is phenomenal. His tackle count is ridiculous. He’s had a massive void to fill with Sam Warburton hanging up his boots but he’s done it.

The breakthrough player of the Six Nations. Everyone was talking about Underhill but Curry has been absolutely worldclass. Turnovers, ball carries, smashing boys – he’s just hard as nails; and he’s only 20-years-old, which is just farcical. 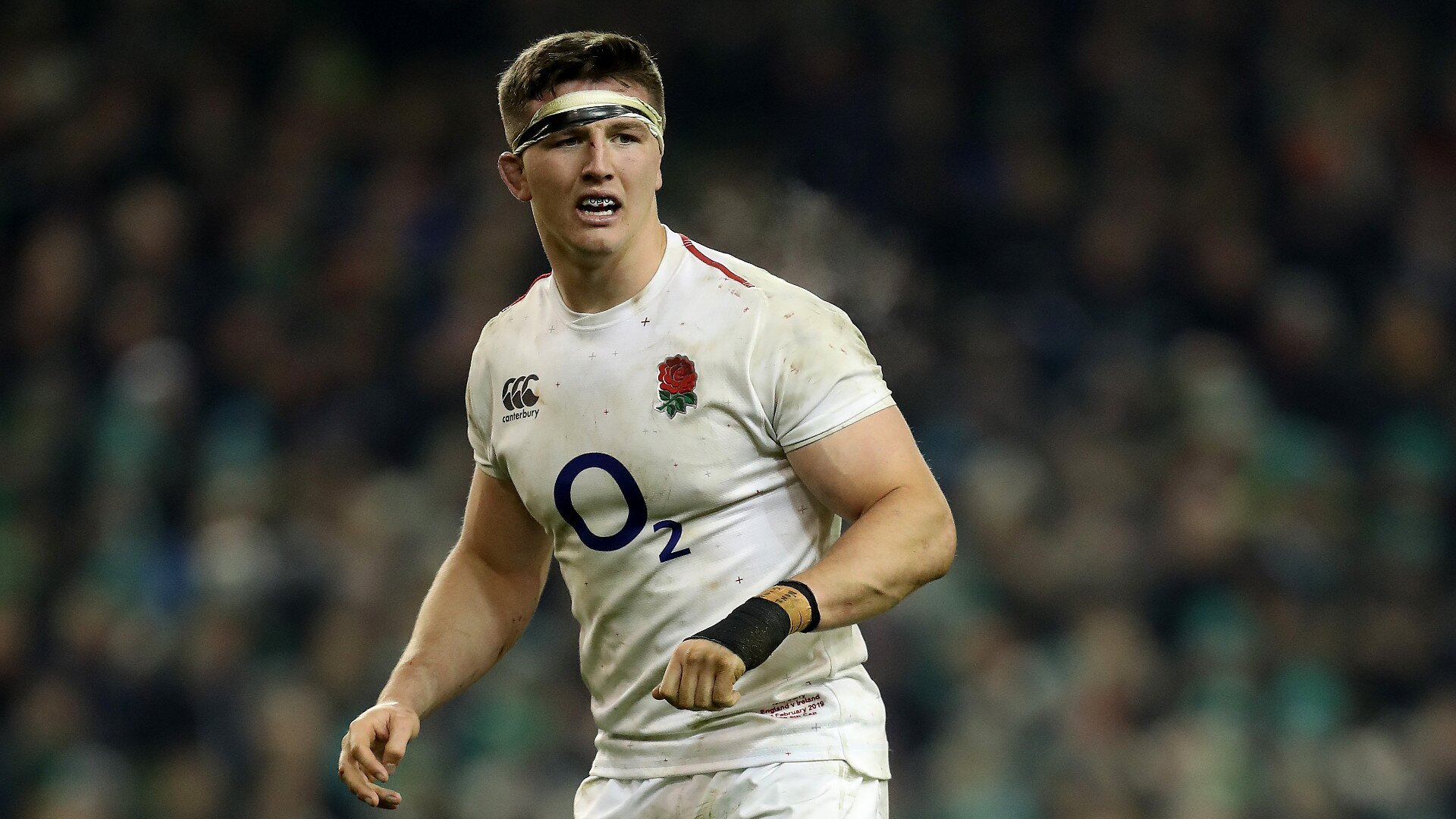 Again, a massive fan of his; his ability to get over the gainline but also his ability in the tackle. Love his dad aswell, so he’s in.

The Italian scrumhalf has looked really good for Italy this Six Nations, across everything he’s done. I’ve been impressed with Italy in some parts of their game, although results obviously haven’t shown that. I also trained with him in Italian episode of the RugbyPass ‘Rugby Explorer’ and I gassed him, which made me feel really good about myself.

Bit of an outside call. I was going go for Finn Russell but for what Dan Biggar did in that game against England. His clearance kick changed the game and changed the course of Wales’ Grand Slam opportunity. When he came on he really steadied the ship. Gareth Anscombe has done well but I just think Biggar coming on has really won the Grand Slam for Wales. 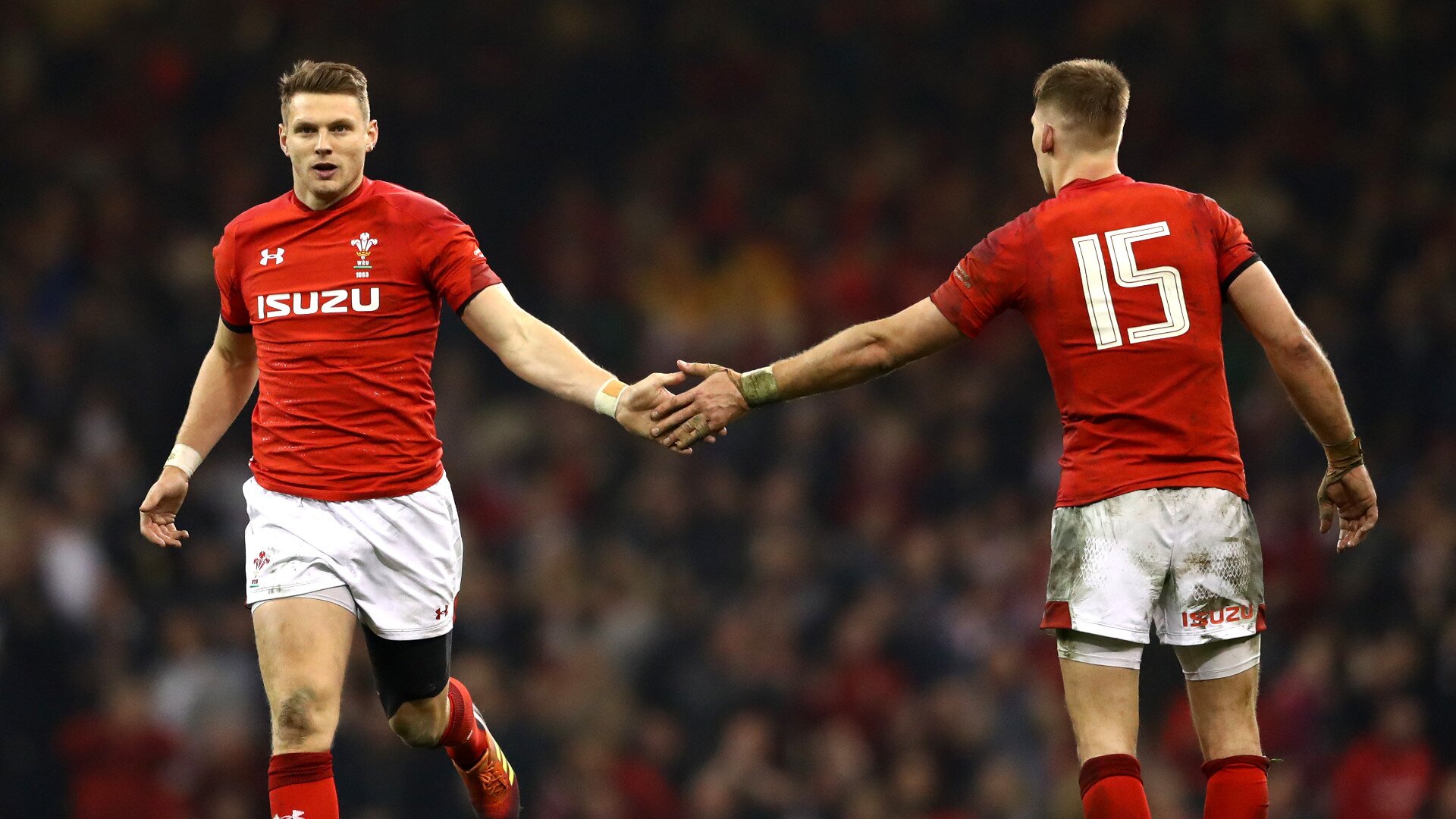 I think he’s got better and better every game he’s played. Has tryscoring ability, aerial ability and is also defensively sound. He is an all-rounder.

Manu is back to his very best. Ridiculous specimen of a human being. I grew up with Manu. I was in the house with him when he was carrying a lunch box around when he was around eight years old – cleaning my plate and bringing me beers to the table. First opportunity for a Six Nations XV and he’s in.

Impressed me. Quietly got around his work. There weren’t that many to chose from. Slade and Ringrose did well but I think Foxy really stepped up to the mark in all facets of the game – both defensively and in attack, and in leadership, when he captained.

My favourite player of the Six Nations championship. I commentated on him a few times this year. Unbelievable rocket – he’s got the speed and evasion of Shane Williams and the power of a Jacob Stockdale or a George North. He can carry route one China. He is a phenomenon for Scottish Rugby.

An absolutely class player. His ability under the high ball and his seeming effortlessness in high-pressure situations; he’s my 15. Hell yeah.