You could name a good England team with the players unavailable to Eddie Jones for the upcoming autumn internationals so the absence of Danny Cipriani, Don Armand and Alex Goode is harder than ever to fathom.

The first two games in November against South Africa and New Zealand are mammoth tasks for us now. If you go back 18 months people couldn’t wait for us to face the All Blacks but now I’m looking at that squad and thinking they could put 30 points on us.

There are other players who will feel unlucky or hard done by too but that trio are glaring omissions for me. They’re tearing it up for their clubs and they’re not getting a look in internationally.

I think the more the media talk up Cipriani and Armand, the less Jones is inclined to pick them.

It has been a bit like the Jose Mourinho effect with Eddie in terms of having a great ride for a couple of years and then things starting to unravel. We were warned about that before he was appointed and that’s what’s happened. 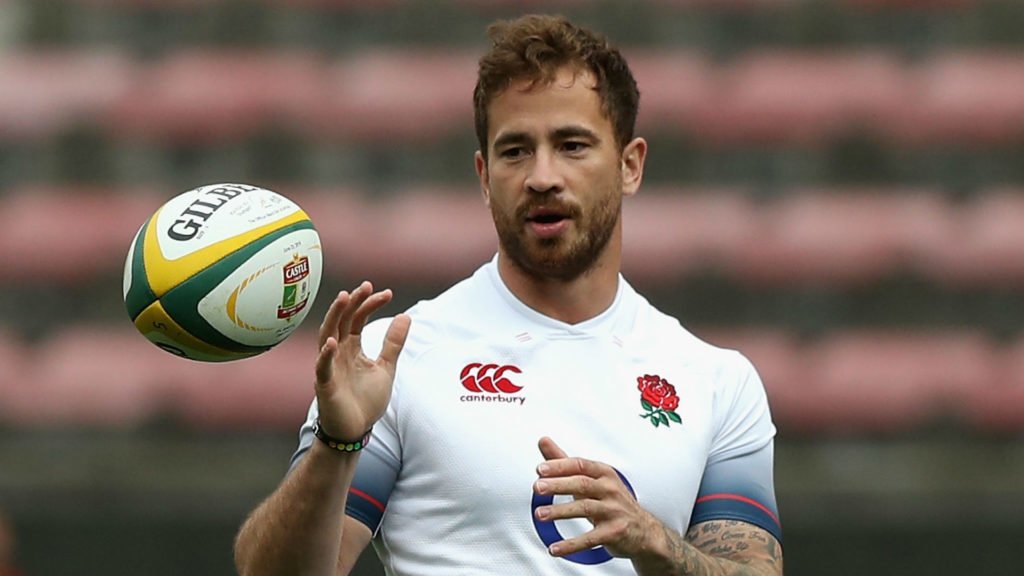 It can’t be anything other than a personal thing or off-field reasons with Cipriani because he was man of the match in the opening couple of games of the Premiership season, has been on fire for Gloucester and England won with him starting in the third Test against South Africa. They lost six games in a row before that.

He’s said that he only wants two fly halves in the squad and he’s picked Owen Farrell and George Ford. We have to take him at his word that Farrell is being picked as a fly half and if that’s the case, he has to start in the number 10 jersey going forwards.

But he has changed his mind on the number of players he wants in each position. He’s only wanted two scrum halves for most of his tenure but now he’s got three in there and now he’s only got two hookers as well so Luke Cowan-Dickie misses out.

With the likes of Billy Vunipola, Nathan Hughes, Sam Simmonds, Chris Robshaw and Jack Clifford all missing in the back row, I’m not sure what Armand has to do to get a call-up, or his team-mate Dave Ewers for that matter.

Ben Morgan’s back for the first time since the 2015 World Cup and that’s a good story but he’s not renowned as being one of the most physical players in the game. In the nicest possible sense, Armand and Ewers are absolute animals when they play for Exeter and if you wanted physicality, you’d pick them. 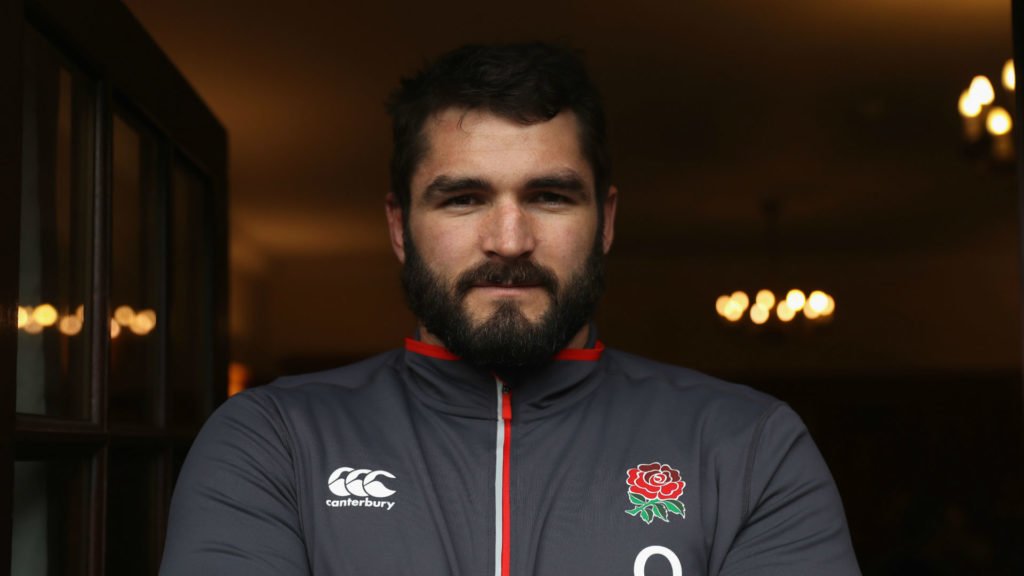 When Armand hasn’t been picked previously, Eddie’s said it’s because he plays in the wide channels and doesn’t do enough close-quarter carrying but he is definitely doing that on a regular basis for the Chiefs now.

Eddie’s said that he wants to go away on the training camp in Portugal and produce a team that’s “absolutely brutal in the physical contest” and Armand is one of the most physical and brutal players in the Premiership week in, week out so there are a lot of mixed messages from him.

The list of absentees is a long one, I think there are as many as 15 key players out for one reason or another and the squad’s starting to look a bit thin, especially in a couple of positions.

The injuries to Mako Vunipola and Ellis Genge, as well as others like Beno Obano and Matt Mullan and the international retirement of Joe Marler, mean the Exeter duo of Alec Hepburn and Ben Moon with two caps and no starts between them are the only options at loosehead.

And Harry Williams, Kyle Sinckler and Nic Schonert only have six Test starts between them as well at tighthead so we could be under the pump in the front row, an area that has traditionally been a major strength for England. 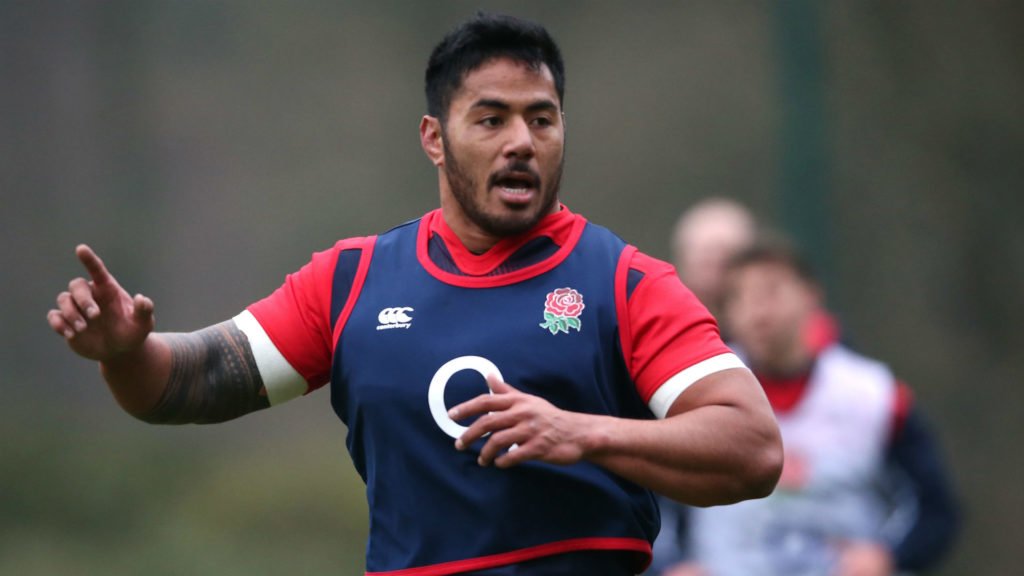 It’s great to see Manu Tuilagi back in the squad and he’s played in 13 of Leicester’s 16 Premiership games in 2018, so he’s had a run of games now and is getting back to his best. He was massive in the win over New Zealand six years ago in 2012 and can be a point of difference.

He attracts defenders whether he’s actually getting the ball or running decoy lines and is a great weapon to have when you’ve got good ball players in your side. I’d probably have him on the bench as an impact player at this stage though.

Chris Ashton and Ben Te’o haven’t played at all yet this season and Brad Shields has only played one and a half games. I don’t have any issue with their inclusion at all, particularly with all of the injuries but it’d be churlish to say that this squad has been picked on form.

Eddie’s the man in charge until the end of the 2019 World Cup regardless of the results this autumn. I think his time’s up after that whether we win it or crash out early or something in between but he’s the boss until then.

Everyone else can have an opinion but he’s the one who’ll be judged on the results. He’s been pretty clever in telling people to judge him on the World Cup because he’s probably going to be leaving after that anyway but that is considered the be all and end all now.

This squad is one that could lose three of the four Tests, only getting over the line against Japan, but it’s also within the realms of possibility that we could win three games this autumn because there is still talent there and the Twickenham factor is a big one.

One thing is for sure, though. We’ve waited four years to get New Zealand back at Twickenham to have another shot at them and there’s no way this side is beating the All Blacks.

You may also like: The Rugby Pod – Rory Best & Mark Wilson