Uncapped duo added to Wales Next
Back
Gallagher Premiership According to the dictionary, a Harlequin is a mute character in traditional pantomime. Given the situations Chris Robshaw has found himself in, pantomime is an apt description.

Set to turn 34 in June, this Harlequin is about to bow out of Gallagher Premiership and – by definition international rugby.

Even the most vividly ambitious playwright would struggle to pen the Robshaw tale. Even if they did, they would run out acts to do his story justice.

Every major English rugby storyline for over a decade has had some link to the London-based back row. From the infamous Bloodgate and England’s ignominious exit from a home World Cup to winning the Premiership and being appointed his nation’s youngest captain.

In the good times he never got carried away and in the bad times he bit his lip, did his duty and showed you don’t always have to win to be a hero.

On the rare occasions Robshaw intervened on a subject the rugby world would hang on his every word. So it might be fitting, as Robshaw enters his final years of playing, that his impending exit tells a tale of what the English Premiership has become.

For years the story of the Premiership lay in its brutality. No easy weeks. No let-ups. Teams would face the weekly task of facing down steely opposition and the everlasting conveyor belt of injury, concerns that have now been exacerbated by the salary cap.

The best clubs are a tripartite of coaching systems, injury prevention and squad accountancy. Get one of these wrong and, as Harlequins’ local rivals Saracens can tell you, it’s not just losing games that will land you in the Championship.

Robshaw wrote on the Harlequins website: “As a boy, wearing my oversized Harlequins shirt, I could never have imagined I would be fortunate enough to play for the team I admired the most." pic.twitter.com/22c8BvwE99

The upshot of this is a cold, cruel league where a player’s value has to primarily be based on rugby ability – teams can’t afford to be paying a player for anything other than tangible attributes that help win rugby games. Clubman, leader, old-head – it doesn’t matter. Your only value is how much can you contribute to winning games relative to compatible talent. Even brand value comes a distant second to tackle completion.

This is wonderful for fans. They get to watch one of the best products the sporting world has to offer but as the cap tightens, it’s players like Robshaw that will feel the squeeze because one of his most valuable assets – his brand name – is practically worthless to Premiership teams.

For the record, I have no idea why Robshaw has decided to leave Harlequins and I’m in no way attributing any motives to him. I simply want to reflect why I consider his situation to be difficult, not only for him but for any team wanting to sign him in the Premiership. 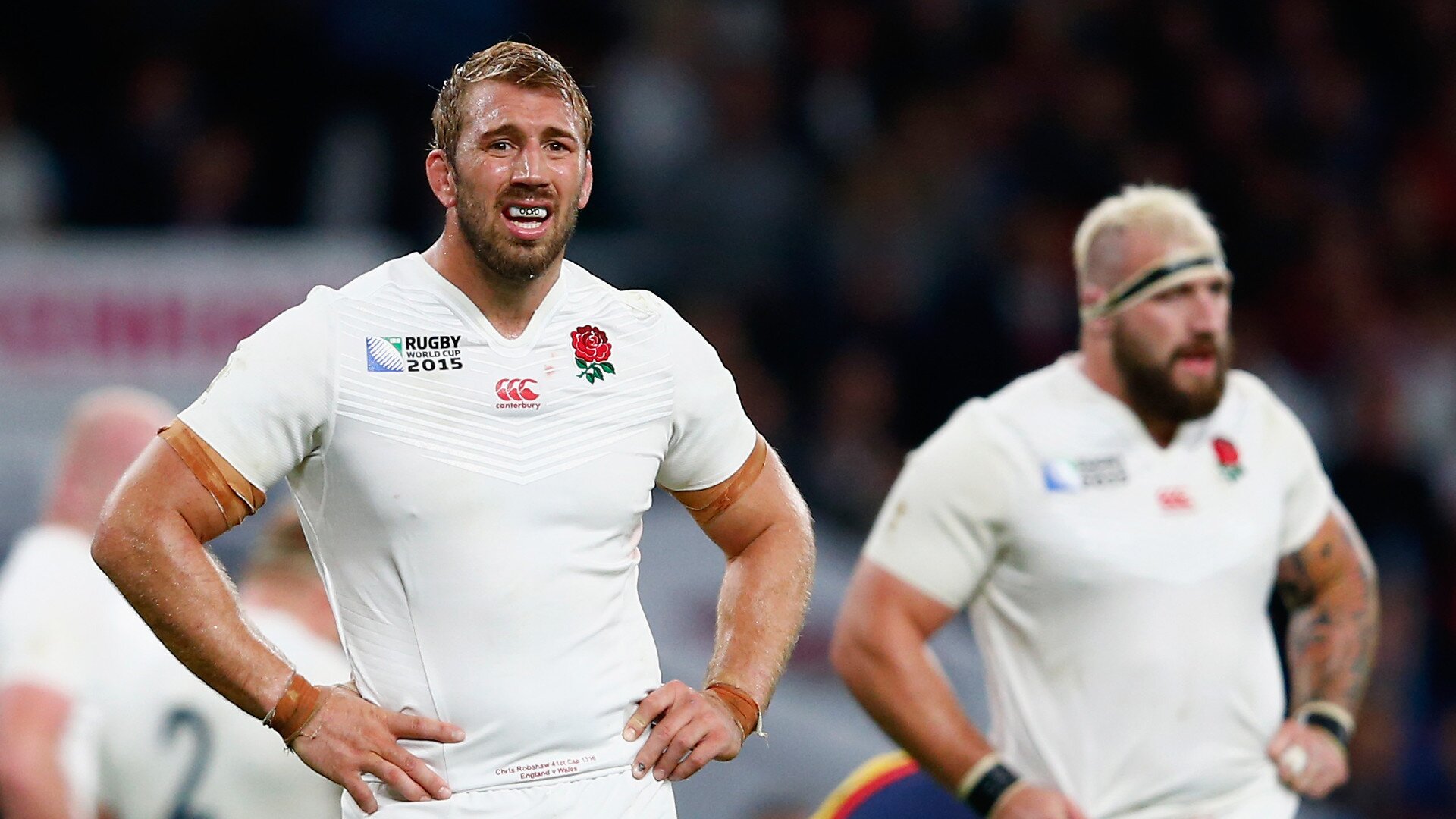 At this point, many Premiership fans might be wondering why their team won’t sign the ex-England captain. The answer is: you probably could if your team was prepared to pay a disproportionate amount of salary or Robshaw was prepared to take a substantial pay cut.

At 33, Robshaw has not declined noticeably as a player and even though his leadership skills are rare, his physical skills are not. Without rehashing what type of player Robshaw is, the game has moved away from generalist flankers.

Gone are the Haskells, the Woods and the Crofts. A much more specialised breed of 7s, who might not be as balanced as players but take breakdown work to the next level, have come in. Where Tom Curry and co have evolved into breakdown specialists, Ben Earl, Sam Simmons and Zach Mercer have equally taken back row carrying to similar heights. In other words, if you are a 6ft 2in back row and have no speciality, you’d better be Mark Wilson.

"Your Fodens and all these other players…They kind of disappear into the background whereas this guy absolutely does not.”

Probably the more pertinent question is why would Robshaw want to go to another Premiership team? Only five years ago Robshaw was England captain and favourite to lift a World Cup. Including endorsements, he was probably earning well over £500k a year.

Any move now would entail a yearly pay packet of about 20 per cent of his peak earnings. Also, factor in the difficulty of leaving a club you have spent 16 years with to play for their competition.

Large pay cuts for older players are not unprecedented. Danny Cipriani reportedly played for a lot less than his market value during his initial one-year deal at Gloucester. 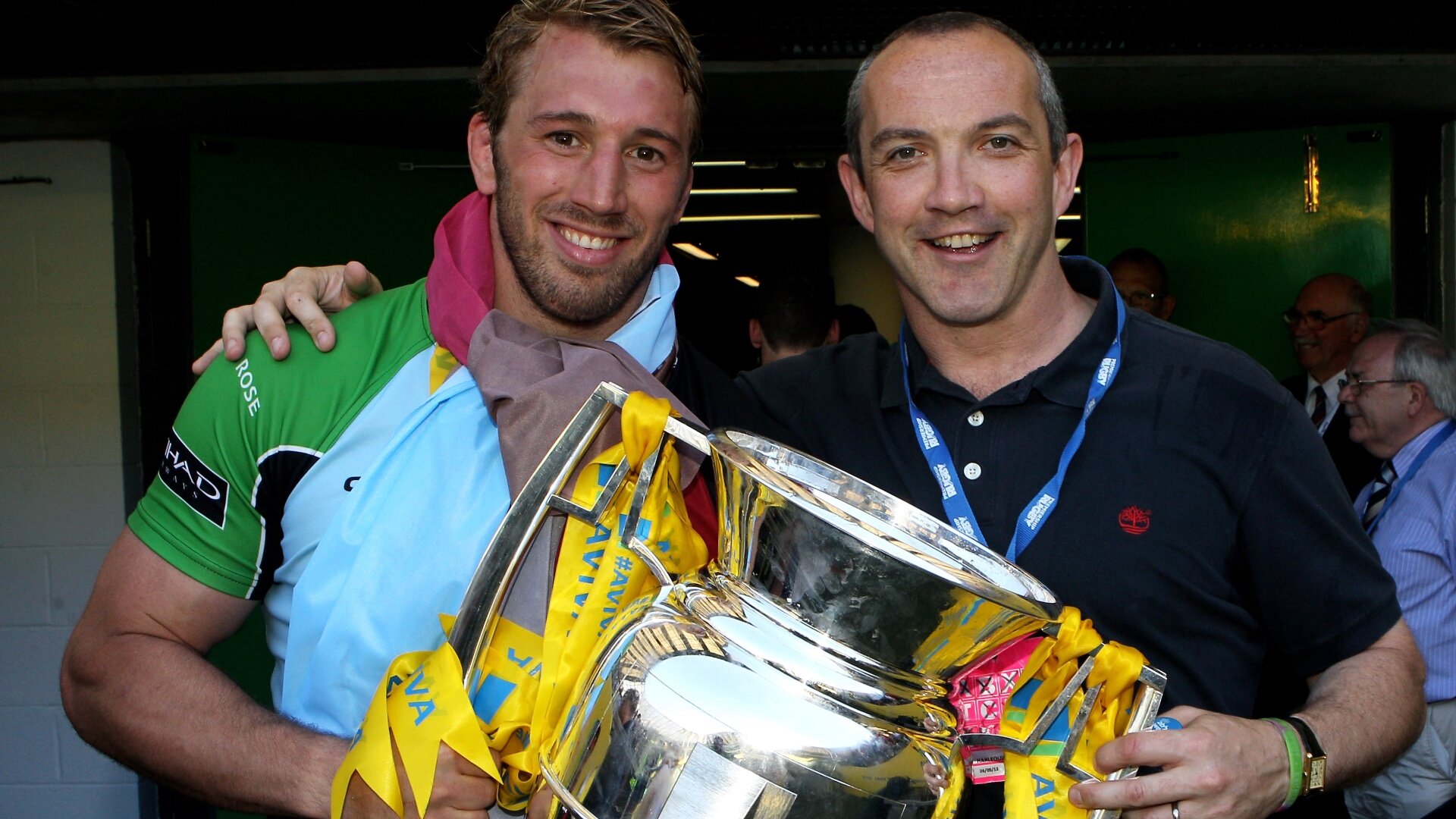 A more pertinent example, however, is Robshaw’s fellow 6/7, James Haskell, who was every bit as senior at Wasps as Robshaw is at Harlequins.

Haskell himself has eluded to how much of a pay cut he took to play at Northampton Saints for one year. The big difference is that Cipriani and Haskell both had England in mind. At the start of a new World Cup cycle, this will not be on Robshaw’s horizon.

Earlier on I referenced that the salary cap makes a lot of intangible benefits a player become worthless. To teams outside the Premiership, these very same intangibles will be invaluable which is why it is so smart that Rugby United New York (RUNY) are interested in signing Robshaw. 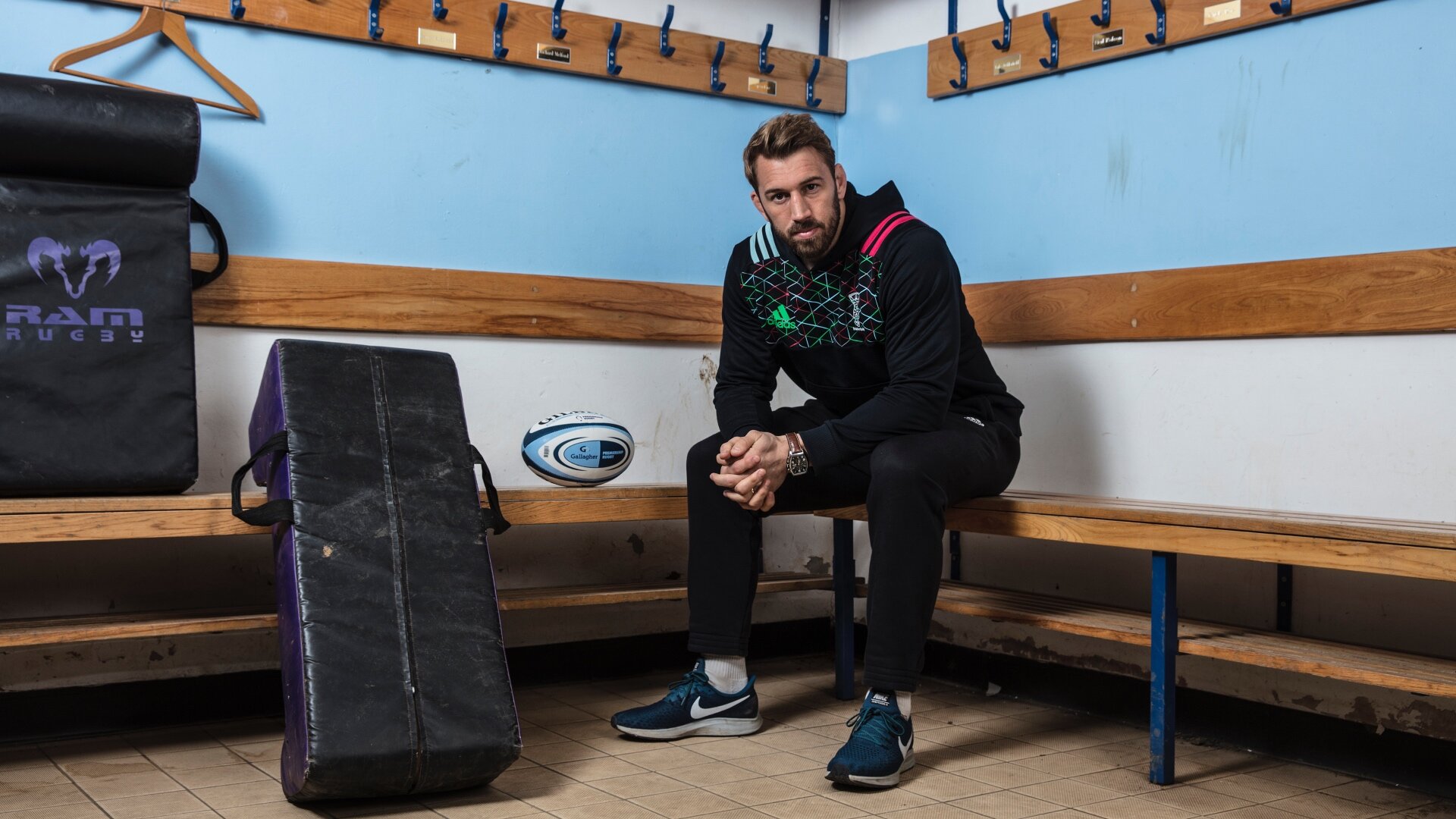 Putting aside the benefits of living in New York for a few years this is a great fit. It allows the player to leverage his greatest asset, his brand name, and it will set the standards for everyone lucky enough to be in his orbit.

His intangibles that were not worth in England much will be invaluable to RUNY, from press appearances to working with sponsors and attracting the good people of New York to the great game of rugby union. And obviously, he is still a damn fine player.

Not that this move is yet confirmed at time of writing, but whatever Robshaw does next you can guarantee that when the definitive history of rugby is written, leather-bound and shelved, there will be more than a couple of chapters dedicated to a man that gave it is all.

I suspect I speak for most Premiership rugby fans when I say, ‘Thank you and good luck’.