'My big worry is if we lose Russell, then Jaco Van Der Walt comes in' - Lions prop not convinced by 10 back-up

Saracens reject being undercooked Next
Back
Six Nations

'My big worry is if we lose Russell, then Jaco Van Der Walt comes in' - Lions prop not convinced by 10 back-up

Scotland must do everything they can to keep Finn Russell out of harm’s way if they want to mount a credible challenge for Six Nations glory, according to former prop Peter Wright.

Russell is back in Gregor Townsend’s squad after playing less than an hour of Test rugby during 2020.

The Scots saw their preparations for last year’s championship thrown into disarray just days before their opener in Ireland when Russell was stood down from action following a breakdown in relations between their star playmaker and the head coach.

After missing the first four games of the tournament, the Racing 92 stand-off did eventually patch things up with Townsend but his comeback was halted on just his second outing as he suffered a leg injury in Scotland’s delayed Six Nations curtain-closer in Wales, ruling him out of the Autumn Nations Cup.

With Adam Hastings also injured, Scotland were forced to turn to Duncan Weir and newly-qualified South African Jaco Van Der Walt to steer them through their November matches, with the latter retaining his place in the 35-man squad named for this year’s Six Nations.

It is Russell’s return that has former British and Irish Lion Wright believing Scotland now have the magic touch that could set up a campaign to remember.

But he fears the worst if Townsend ends up having to let Edinburgh pivot Van Der Walt take the saddle.

Wright told the PA news agency: “Finn Russell is the key for me. If you keep him fit Scotland have a realistic chance. I think we could even finish second.

“My big worry is if we lose Russell, then Jaco Van Der Walt comes in and I just don’t think he’s an international rugby player.

“I watched him at the weekend for Edinburgh against Zebre and he was hardly mentioned. He got man of the match but all he did was kick the points.

“He doesn’t control games. He’s a very solid defender but in every knock-out game Edinburgh have had with him in the saddle, they’ve imploded.

“Look at the games against Bordeaux and Ulster. They collapsed in both those matches, so for me he is not an international 10. I don’t think he’s proved himself good enough to play for Scotland whereas I think Duncy Weir has. 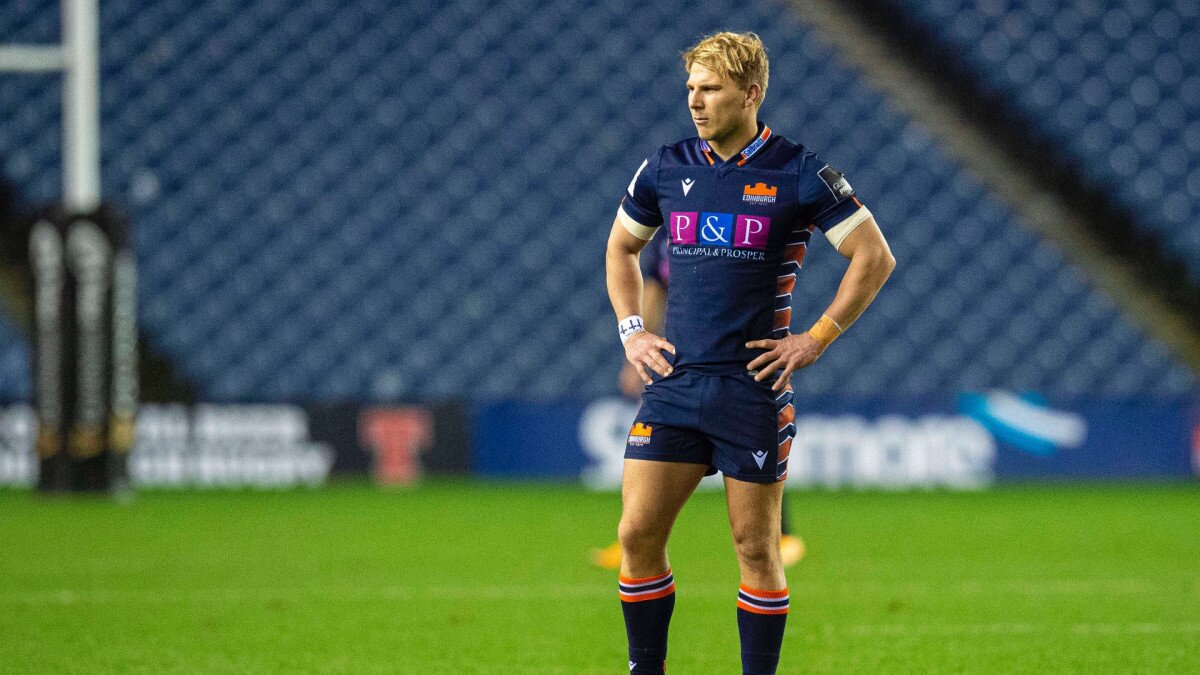 “If they lose Russell then I can’t see Van Der Walt being a guy that international teams will worry about. So my advice to Gregor is to do everything he can to keep Finn Russell fit.”

Scotland open their campaign with a Calcutta Cup clash at Twickenham on February 6.

Their last visit to London witnessed an all-time classic as Townsend’s team put on a second-half masterclass to recover from 31 points down and claim an astonishing 38-38 draw.

And Wright believes this year’s behind-closed-doors game could allow Scotland to go one better and register their first win south of the border since 1983.

“We have got a real shot of beating England at Twickenham in the opener,” said the BBC Scotland pundit.

“The Saracens players have been key to them for the last wee while but they haven’t played any rugby at all this year so guys like Maro Itoje, Billy Vunipola, Owen Farrell and Elliot Daly will be totally undercooked.

“That has to be an advantage to Scotland, who will be battle-hardened.

“It wasn’t a Paris, a Cardiff or a Dublin, where it felt electric for both teams. But as a Scottish player I never enjoyed Twickenham so I think the absence of fans will benefit Scotland this time.

“That will probably be true for all the away teams but hopefully Scotland can get off to a winning start and carry that momentum into their home games.

“I think France will win the tournament looking at the squad they have available so I don’t think we’ll win in Paris – but I think second place is there for us to claim.

“Wales and arguably Ireland seem to be in a bit of a transition spell so we have a reasonable chance in the three home games.”