Leicester advanced to the semi-finals of the European Challenge Cup with a convincing 39-15 victory over Newcastle at Mattioli Woods Welford Road.

Leicester’s scrum dominance earned them frequent penalties from French referee Romain Poite, allowing them to control the match, with the spirited Falcons battling valiantly to remain in contention until the final five minutes.

That was despite Newcastle picking up four yellow cards, two of them to replacement prop Kyle Cooper, who was sent off with four minutes to go.

Dan Biggar talks to Big Jim and reveals all about Wales, Saints and trolls…

Dan Biggar talks to Big Jim and reveals all about Wales, Saints and trolls…

Johnny McPhillips and George Ford both kicked a penalty and a conversion.

George Wacokecoke and Tom Penny crossed for Newcastle, with Brett Connon kicking a penalty and a conversion. 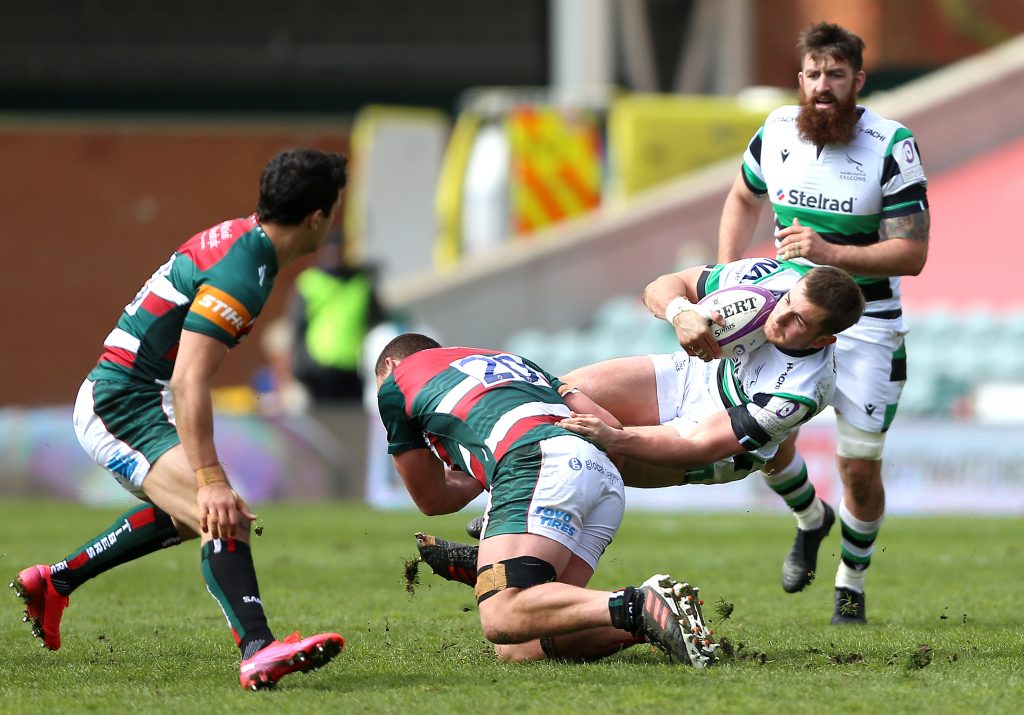 Leicester took a fourth-minute lead with a well-constructed try. Powerful bursts from Matt Scott and Kini Murimurivalu put the defence on the back foot before a neatly judged cross-field kick from McPhillips was collected by Potter to score.

McPhillips missed the touchline conversion before Connon put the visitors on the scoreboard with a simple penalty.

Tigers then had a chance to kick two straightforward penalties, but they opted instead for attacking line-outs and it paid dividends as they were awarded a penalty try, with Newcastle captain Mark Wilson shown a yellow card for collapsing. 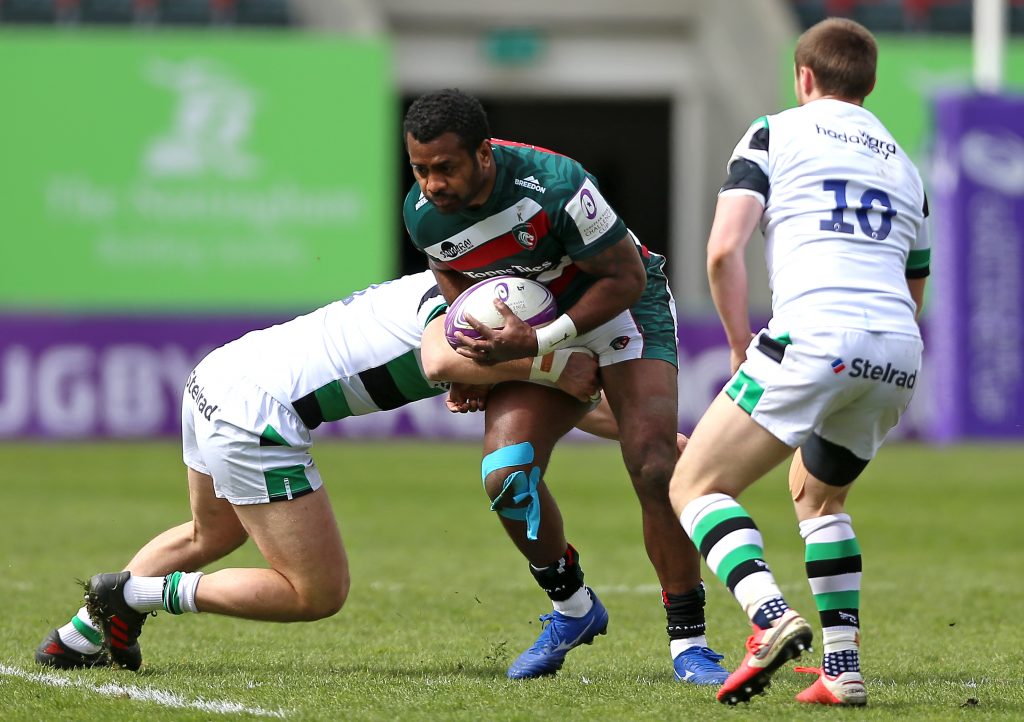 In the flanker’s absence a penalty from McPhillips was the only addition to the score before Leicester suffered an injury blow as number eight Hanro Liebenberg was forced off before failing a head injury assessment.

The hosts were soon dealt a further setback as the Falcons scored their opening try.

Full-back Penny ran strongly to evade a weak tackle from McPhillips to take his side into the opposition 22, from where skilful passing created a try for Wacokecoke. 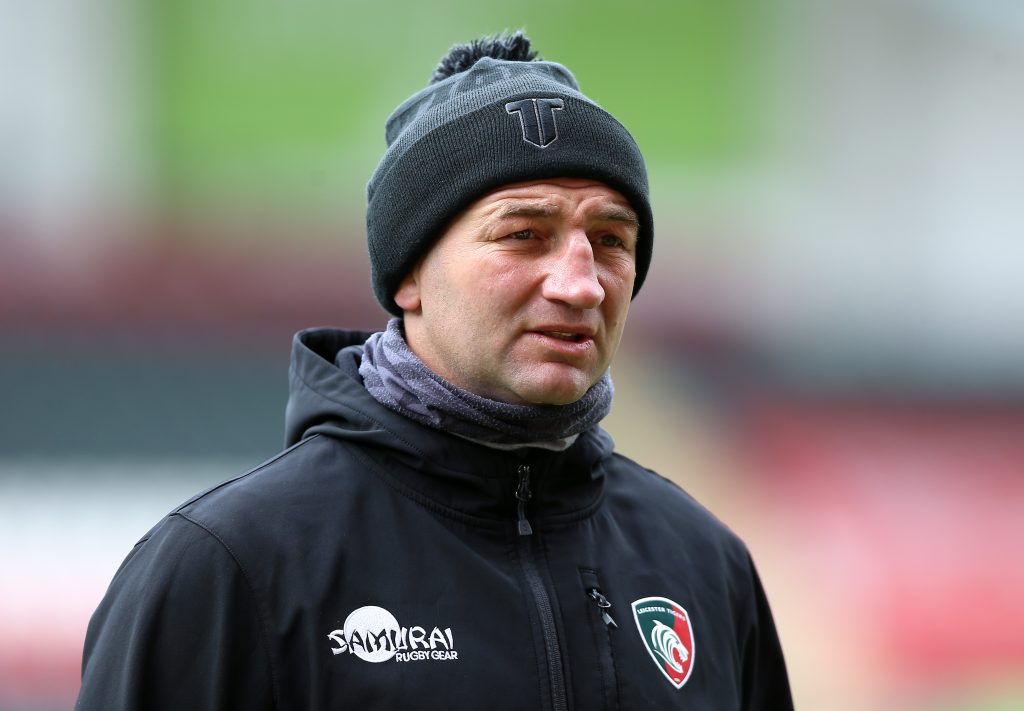 Six minutes after the restart the Tigers scored their third try. Replacement number eight Jasper Wiese made a couple of telling surges before the home three-quarters combined efficiently to send Moroni over.

Two minutes later Newcastle struck again to remain in contention, with a strong run down the left from Ben Stevenson creating the score for Penny.

The hosts responded by bringing on their all-international front row of Dan Cole, Tom Young and Ellis Genge and England fly-half Ford, who was making his 100th appearance for the club.

Ford made an immediate impact as his penalty increased Leicester’s lead to 10 points going into the final quarter.

And the Tigers pulled well clear in the final five minutes.

First replacement Newcastle prop Mark Tampin was sin-binned for collapsing before his front-row colleague Cooper was red-carded for the same offence, with Leicester awarded a second penalty try.

And then in the dying seconds the ball made its way out to Potter in space on the touchline and he applied the finishing touch.
up – Quarter Final – Welford Road” />