RugbyPass Hall of Fame Inductee and one of the greatest to ever play the game, continue reading below to learn more about Jonny Wilkinson.

Jonny Wilkinson is a true legend of England rugby, famed for his World Cup-winning drop goal, the fly-half is also widely regarded as one of the best players of all time. Whether it was for his trademark kicking abilities, excellent defensive work or his all-round work rate on the pitch, Jonny Wilkinson is a name that will live on in the rugby world for many years to come.

Born in Surrey on 25th May 1979, he initially played youth rugby for Farnham Rugby Club. In 1997 he joined the Newcastle Falcons to begin his professional career, originally playing as an inside centre. In his first season he helped the side win a Premiership title, this would prove to be his only title win with the Falcons in the 12 years he was on their roster. He also captained the side for a number of years as his abilities as a player and leader developed.

In May 2009 he joined French side Toulon, initially on a two-year contract. He went on to win the Heineken Cup twice as well as the French Top 14 in the 2013-14 championship, before eventually retiring from the sport at the end of this season.

Although Jonny Wilkinson was renowned for his prowess as a player during his club career, it’s arguably the mark he made on the international stage for which he is now best-remembered. He made his debut aged just 18 in April 1998 and then earned a call up for the 1999 World Cup squad.

His first honour as a player came the following year in 2000 when England won the Six Nations and Wilkinson set what was an individual points scoring record for the championship at the time, getting 35 points against Italy at Twickenham. He would go on to win the Six Nations another three times in 2001, 2003 – where he first captained the side - and 2011 respectively, including the Grand Slam achieved by the team in 2003.

This year would also prove to be one of Jonny Wilkinson’s best, as it was when England famously won the World Cup, thanks to a drop goal he scored in the final in the last 20 seconds of extra time. Wilkinson also earned a Man-of-the-Match award for this game and finished as the tournament’s highest points scorer.

While this level of success was never replicated again, he was part of the team that made it to the 2007 World Cup final against South Africa and despite an injury ruling him out of the first few games, he still played a pivotal role in the side’s progression.

In total he was capped 91 times for his country and made over 350 appearances at club level. In addition, Wilkinson holds the current England record tally for points scored in World Cups. He also toured twice with the British & Irish Lions winning a total of six caps. His first experience was the 2001 tour to Australia where he ended up as the top test scorer and he was selected again in 2005 in the tour to New Zealand. 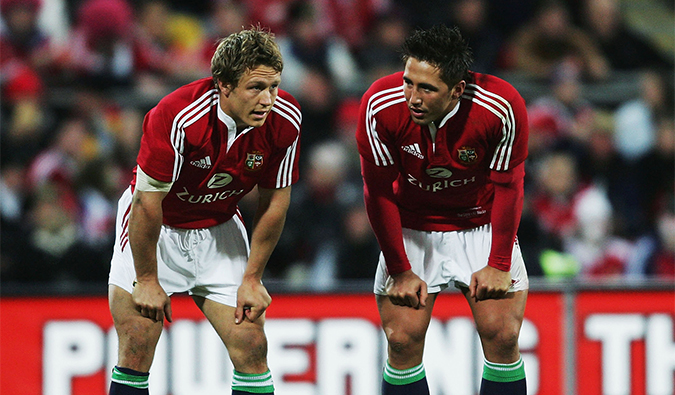 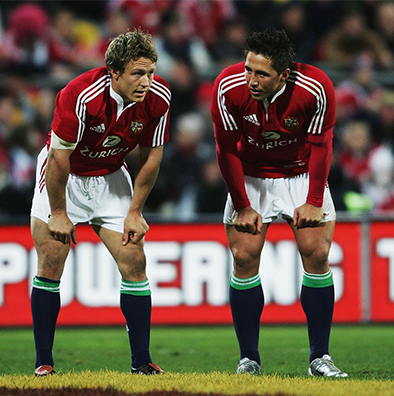 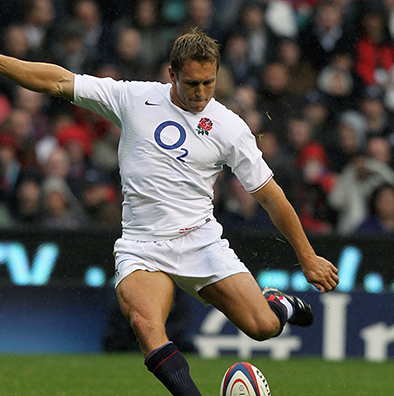 A former All Blacks star and a World Cup-winning Springbok have jointly topped an updated list of rugby's highest-played players.

England to benefit after reaching an 85 per cent minimum target

How Radwan has gone from 'worst running technique ever' to England

The 3 things Richards looks for when unearthing Newcastle talent

Fresh faces will give England a new look

This is what most England fans have been craving - Andy Goode

England fans should be excited by the 34-man squad that coach Eddie Jones has picked for the autumn and his change in approach.

Saracens react to the England omissions, give Itoje injury update

Saracens boss Mark McCall has been talking about England - the latest on the Itoje injury, the snub for the Vunipolas and George's reprieve. 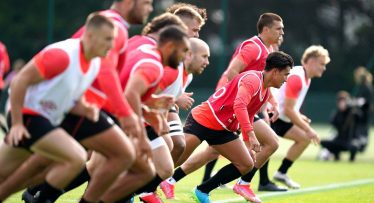 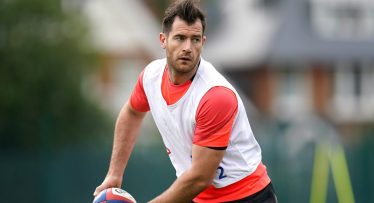 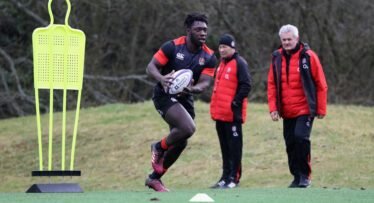 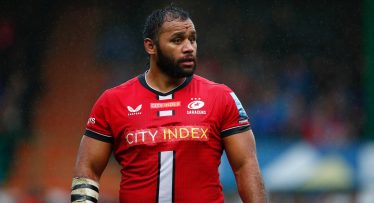 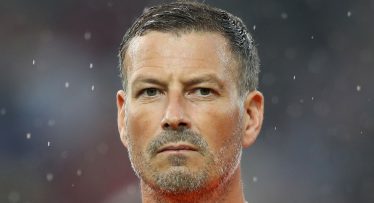 Exeter's verdict on injury that ruled Cowan-Dickie out for England

Another change for England as Bath confirm serious Watson injury

'Real mental shift': Rugby Pod sees no way back for George and co 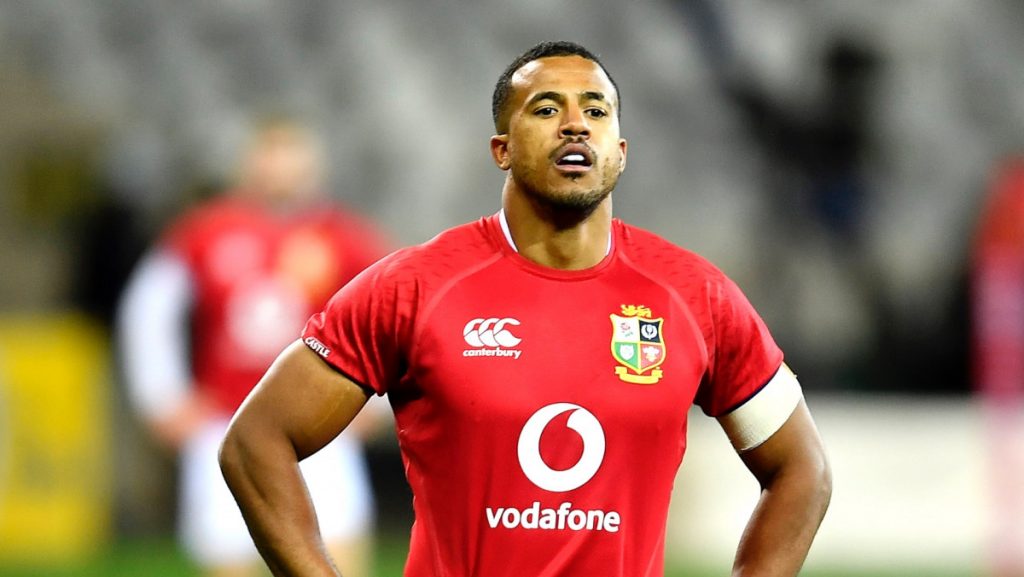 Exeter's verdict on injury that ruled Cowan-Dickie out for England Another change for England as Bath confirm serious Watson injury 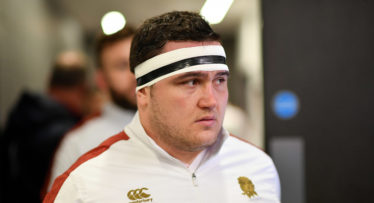 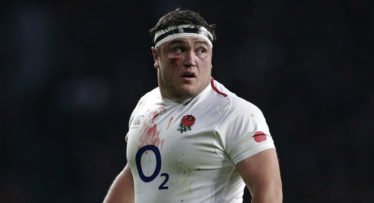 'Real mental shift': Rugby Pod sees no way back for George and co 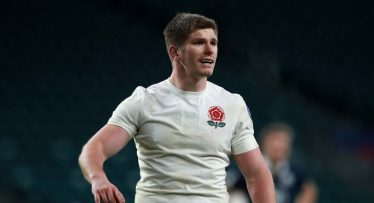 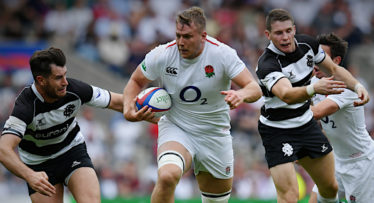 Eddie Jones expects 'a great competition' for England's no.8 shirt 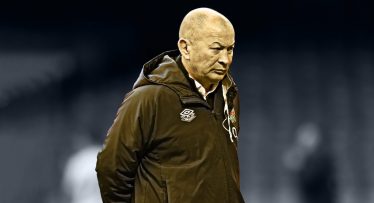 'I don't select players, they select themselves' - Eddie Jones 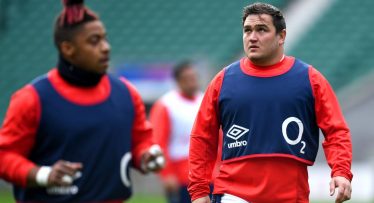 The 12 big names who missed out on England selection 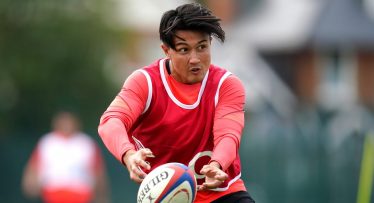