104 kg
Thanks
Sorry there has been an error
Shota Horie is an accurate set-piece hooker, who has become an important member of the national squad. He currently plays for the Panasonic Wild Knights. He made his debut for the national side in 2009 against Canada, scoring a try in the process. 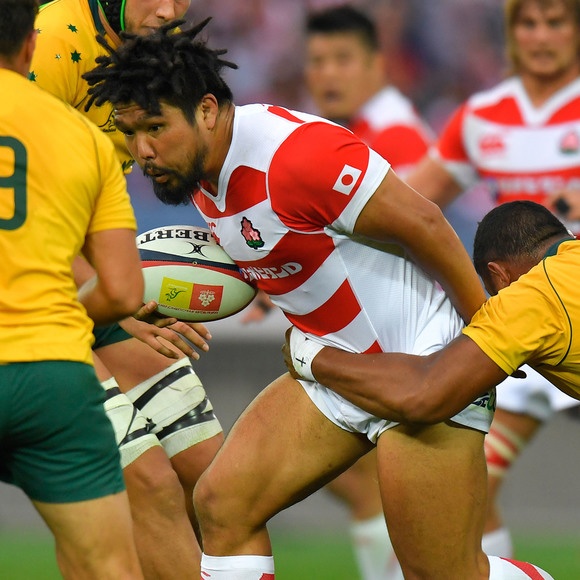 France have had to rally again in the second half to beat Japan for a second successive week as they edged the home team 20-15 in the second Test in Tokyo.