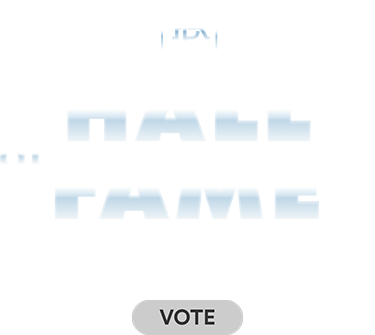 Colin Meads is one of the finest All Blacks of all time and a giant of the game. Discover more about his hall of fame career with rugby gurus RugbyPass.

Colin Meads is one of the finest players in the history of the game. An all-time All Black great, his physical presence made him a standout performer for the side for almost 15 years. As a result, he was named the country’s Player of the Century at the NZRFU Awards in 1999. Sadly, he passed away in 2017. Colin Meads was inducted into the RugbyPass Hall of Fame in 2021.

Colin Meads began playing rugby at a young age and he made his first appearance for King Country in 1955, at the age of 19. Throughout his career, he went on to make 139 appearances for the province between 1955 and 1973.

However, Colin Meads is undoubtedly best known for his appearances as an All Black between 1957 and 1971. During this time, he played 55 times for his country and captained the All Blacks 11 times. During this period of his career, his strength and his high threshold for pain became legendary. In one match, he even completed the remainder of a game despite clearly fracturing his arm in a ruck. When the doctor removed his shirt and confirmed the break after the final whistle, he allegedly remarked “at least we won the bloody game”.

After retiring from rugby in 1973, Colin Meads became the chairman of the King Country union. He also held several other roles in the game, including on the national selection panel and on the New Zealand Rugby Union council. He was also the All Blacks manager for the 1995 Rugby World Cup.

Sadly, in 2017, Colin Meads died of pancreatic cancer. Due to his stature in the game and the impact he had on the lives of many New Zealanders, many households across the country placed rugby balls outside the front doors of their homes in his honour.

A pair of former All Blacks and Wallabies playmakers are set to square off in a star-studded round three clash in Japan Rugby League One this weekend.

His rise through the New Zealand rugby ranks has been meteoric, and new Blues recruit Anton Segner has no intention of slowing down.

The Blues will likely be at full-strength in their season-opener against Moana Pasifika next month, but question marks remain over the fitness of Beauden Barrett.

From promoting Joe Shcmidt to All Blacks coach to fixing Super Rugby Pacific - here are five All Blacks and NZR wishes for the season ahead. 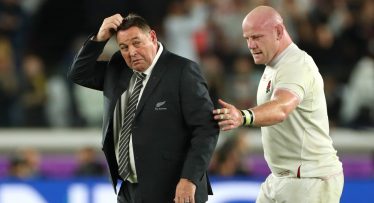 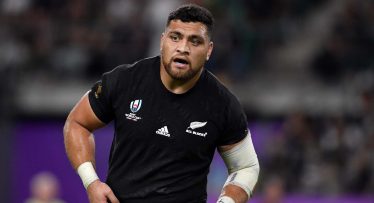 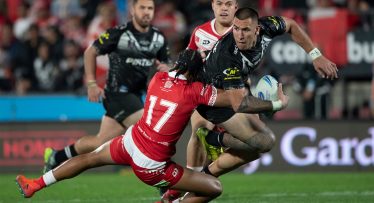 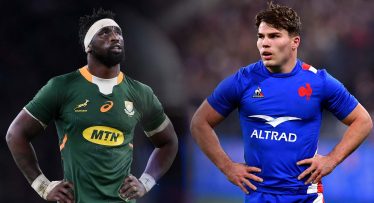 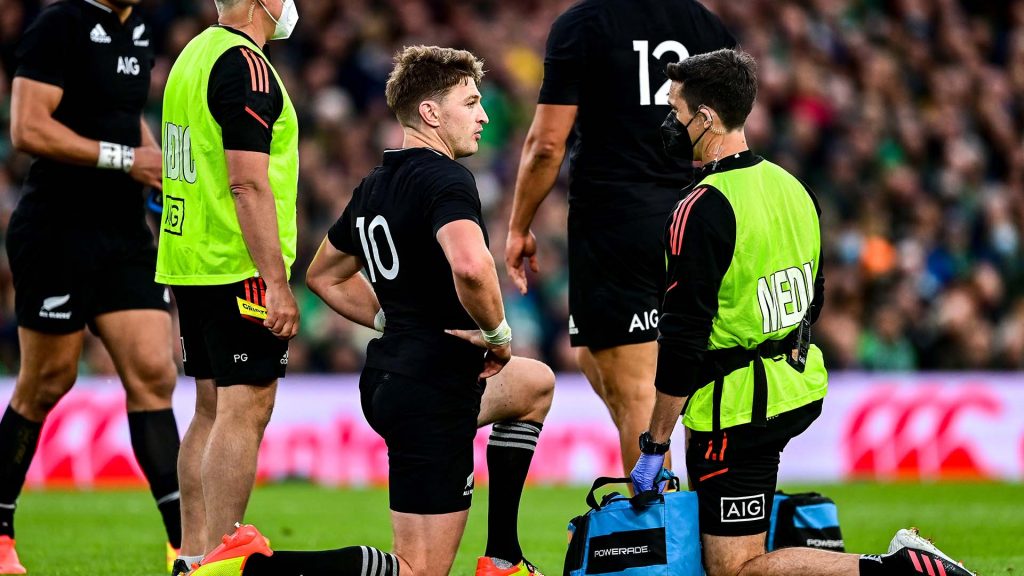 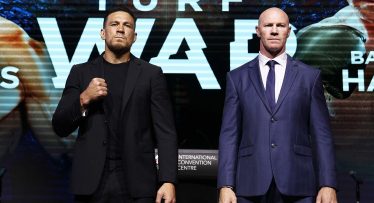 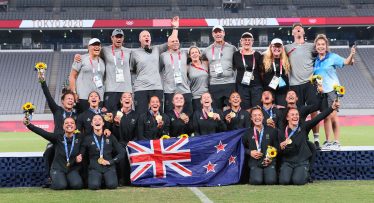 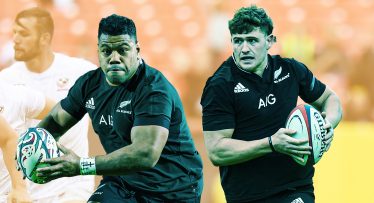 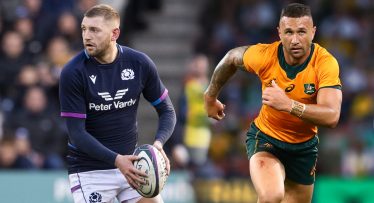 RugbyPass Top 100: Picking the 20th to 11th best players in the world