'When I heard he was announced as England's coach, I thought that was me done in all honesty'

Sale's PR hasn't been good Next
Back
Internationals

'When I heard he was announced as England's coach, I thought that was me done in all honesty'

Chris Robshaw has pinpointed proving Eddie Jones wrong as among his career highlights, ahead of his 300th and final Harlequins appearance today.

Wily sage Jones rated Robshaw a six-and-a-half in a withering newspaper column at the 2015 World Cup, only to extend the flanker’s Test career after succeeding Stuart Lancaster.

Robshaw has revealed the hurt of the “slow death” end of his captaincy after England became the worst-performing hosts in World Cup history in 2015.

But the 34-year-old has also paid tribute to Australian taskmaster Jones, who might have removed him as captain – but also handed him a new lease of Test-match life.

The hard-grafting back-rower admitted he will move abroad being able to look back with pride on all things both club and country.

“I’m very proud of being able to win him over,” said Robshaw, of Jones.

“When I heard he was announced as England’s coach, I thought that was me done in all honesty, after those comments, and of course after the way the World Cup had gone.

“I very much expected never to play for England again. I remember getting as many of my family and friends as possible to the Uruguay game, because I thought ‘this is it’. Even in the horrible situation it was in.

“But Eddie’s been nothing but honest. We had a good sit down and a chat behind closed doors, for about an hour-and-a-half, got know each other.

“The trust he’s shown in me, the second life he gave me in playing for my country again, and getting that Grand Slam in 2016. For me that was so big, and even now.

“The RFU gave us little Grand Slam trophies. That was incredible, and something you can always look back on in the time to come when you’re an old man and reliving the glory days.

“I don’t have many things up in the house, at home I try to keep the rugby stuff a bit separate. 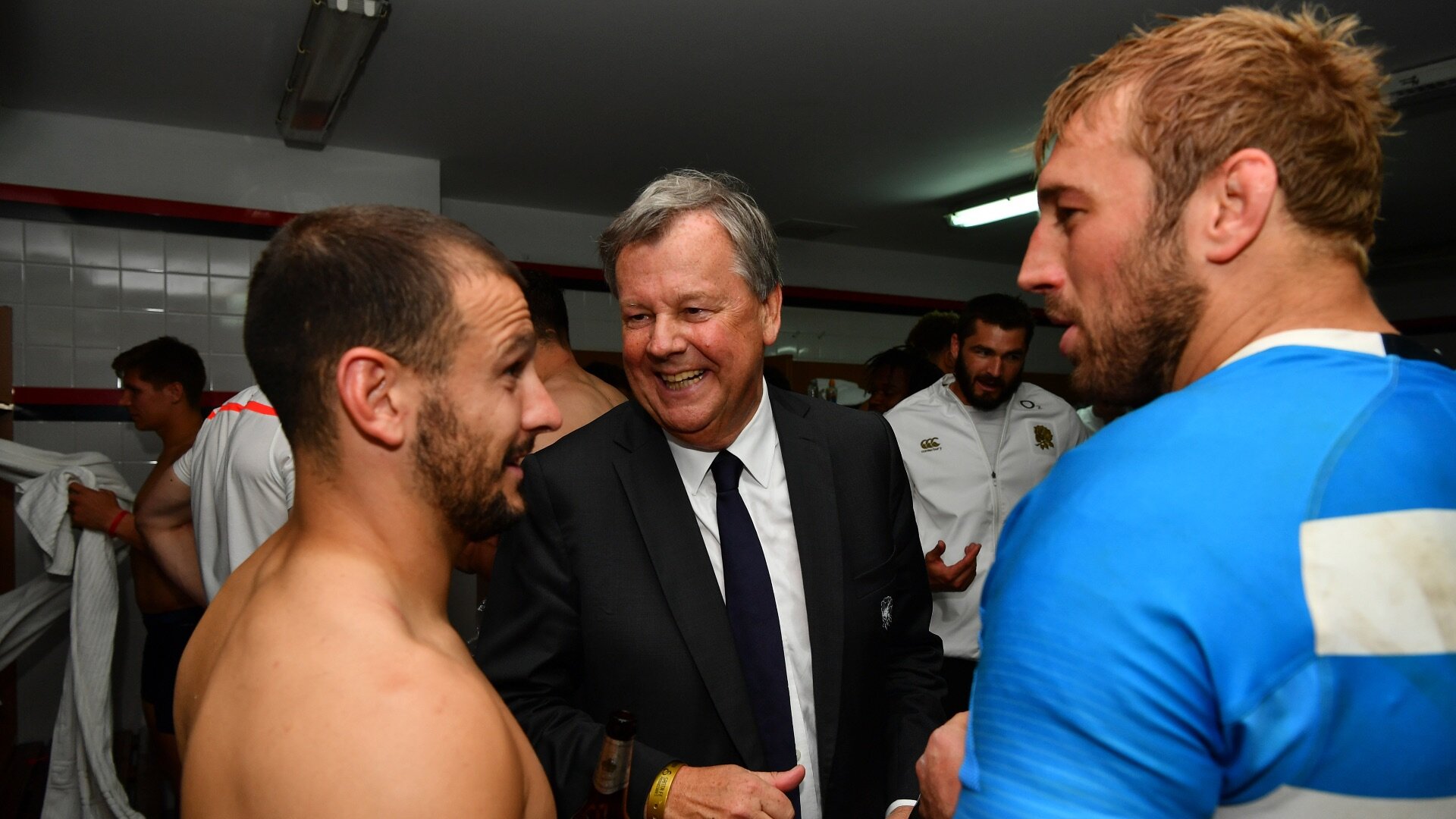 Danny Care and Chris Robshaw – speaking to the ex-RFU chief Ian Ritchie in Argentina in 2017  (Photo by Dan Mullan/Getty Images,)

“But I’ve got that up upstairs, and I’ve got my 50th cap up on the mantle, the silver cap you get, which is just a nice thing to have to mark a lovely achievement.”

England swept into the 2015 World Cup on a wave of optimism, only to bomb out by failing to pass the group stages.

Stuart Lancaster and his coaching staff lost their jobs, and Robshaw, eventually, lost the captaincy, with Dylan Hartley taking over.

Now, though, Robshaw has admitted relinquishing the England captaincy lifted a great weight.

“Yes it was a relief, very much so, it was a pressured, very tough time,” said Robshaw. 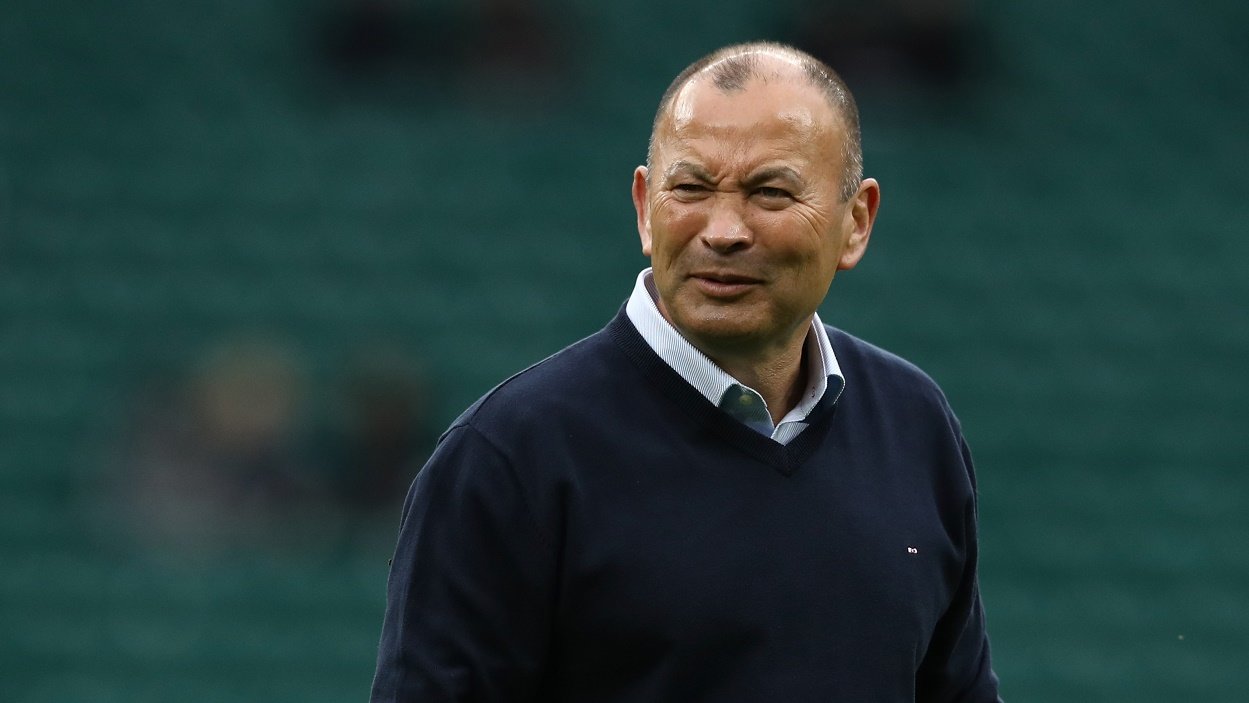 “And I was feeling things, the weight on my shoulders. I felt it was something I couldn’t really escape at the time.

“It was a bit of a slow death, at the time I felt almost surrounded and suffocated by it.

“It was probably always going to happen, and when it finally did I felt ‘great, I can finally just focus on playing rugby now’.

“The first meeting we had in camp, he said ‘look there’s a position for you in my side at six, I want you to do X, Y and Z but for the captain I’m going to go in a different direction and I’m going to make Dylan captain’.

“And I was so grateful just to have a second opportunity, a second lifeline just to play for my country again.”

Robshaw will become just the second player in Quins history to hit the 300 mark, after Mike Brown, and admitted he could think of few more fitting ways to seal his stint with the club. 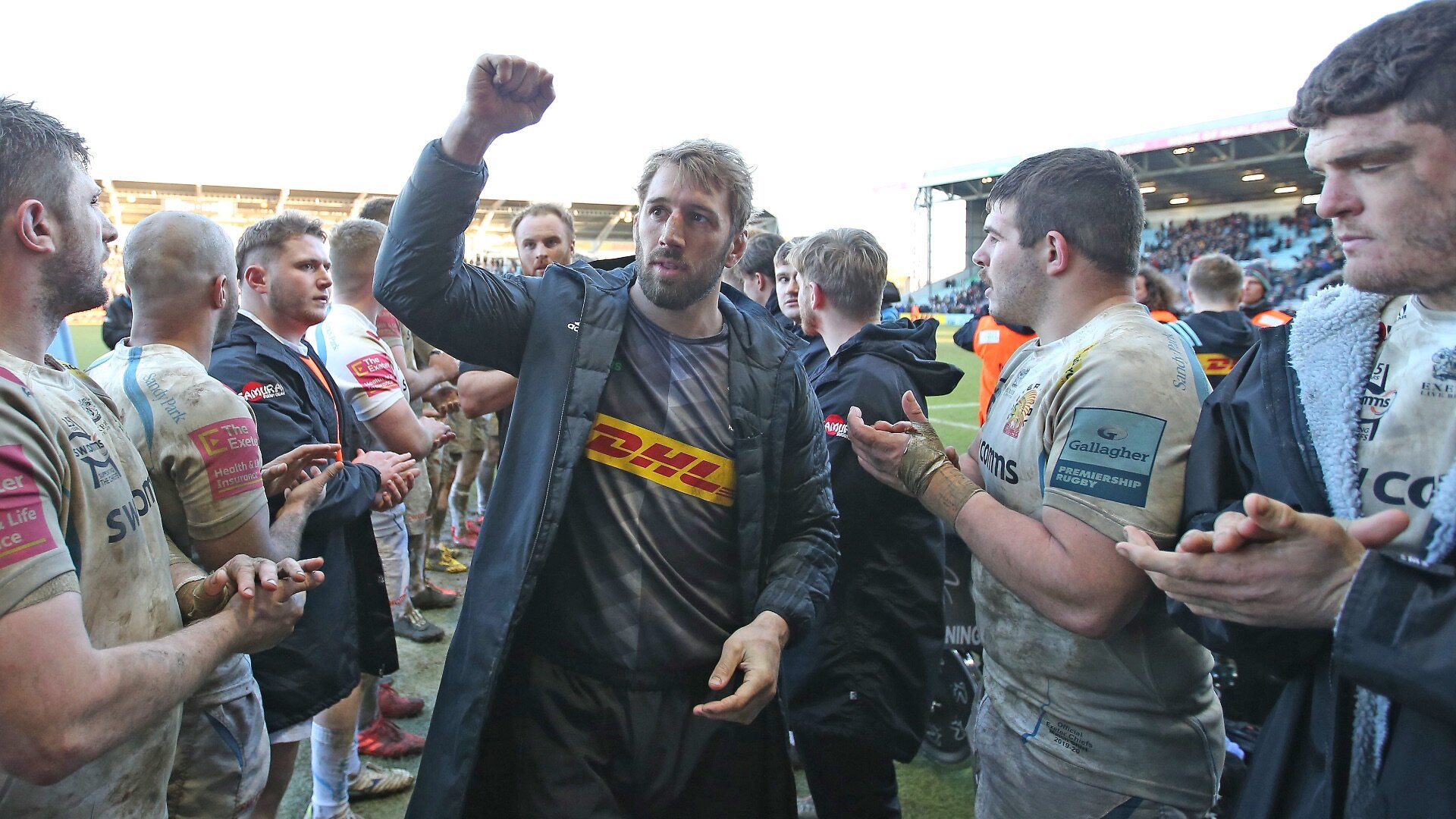 “It’s something I actually started thinking about earlier this season, seeing what games I was on and seeing what I might be able to play,” said Robshaw.

“I always knew it was going to be touch and go, but I didn’t realise it would be the last game ever for Harlequins.

“Probably when I first started it was nothing that I would ever have even dreamt about trying to achieve.

“But now I’ve got close it feels like an incredible milestone to go out and represent the club as many times as I have, through the good, the bad and the ugly, so to speak.

“And I think just to finish on that is just a nice thing to look back on.

“It might not mean much to other people, but to myself, it just makes me feel quite proud.”