SLAR can be a 'gold rush' for forward-thinking rugby clubs

Whilst the Super Liga Americana de Rugby (SLAR) is an unknown quantity at this point in time, it is potentially a hotbed of player recruitment for professional clubs in Europe.

The competition, which begins its inaugural season this week, is attempting to establish club rugby in South America, with Argentina the only nation on the continent to have previously played host to a professional side.

SLAR consists of six teams, with five of those sides – from Argentina, Uruguay, Chile, Paraguay and Brazil – competing in a regular season that, upon its conclusion, the top four sides will go into the playoffs. The fifth-placed side will enter the Challenge Trophy with Cafeteros Pro, a club from Medellín in Colombia who are not a full participant for the debut season. 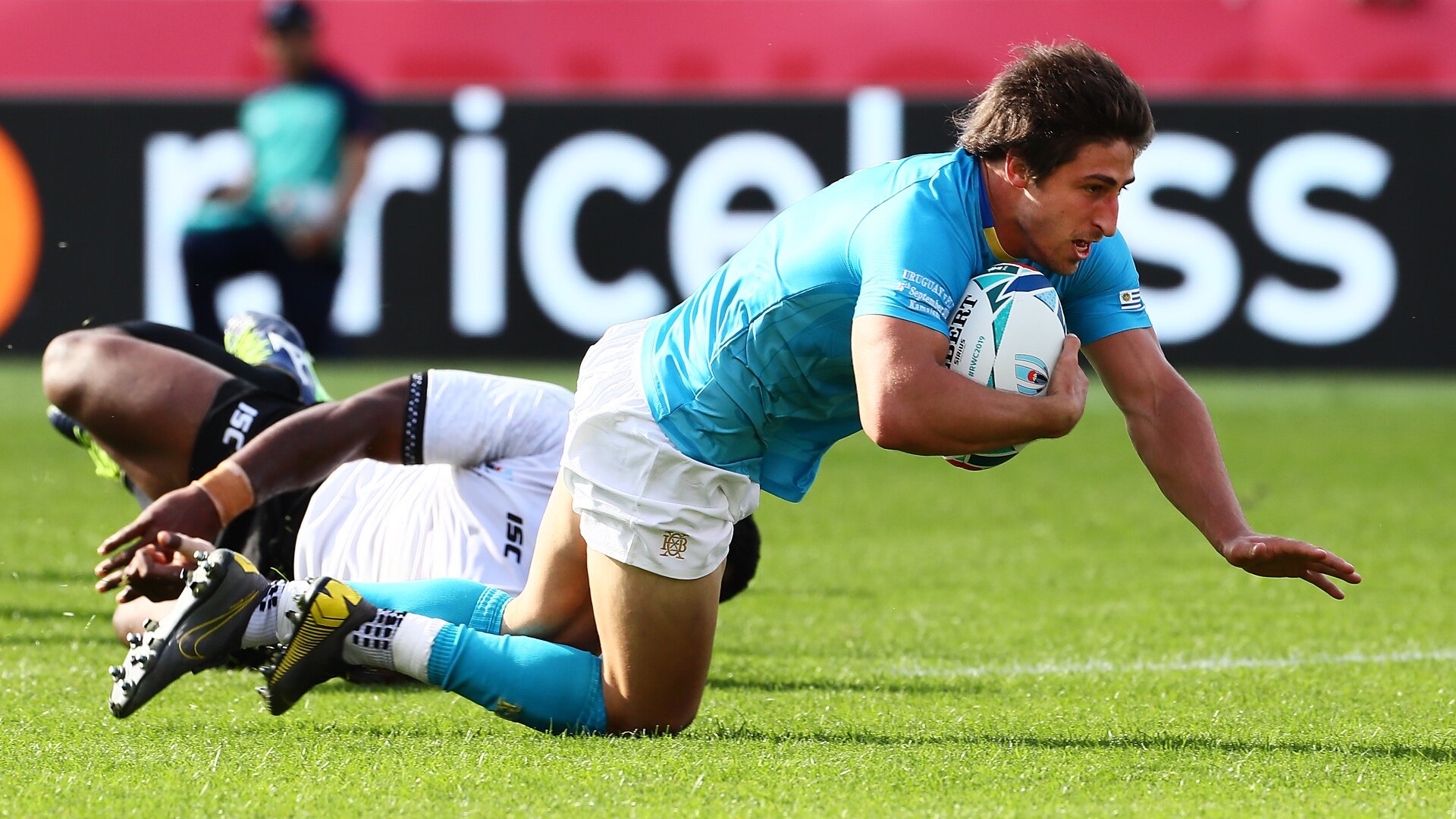 The squads vary in their makeup, although all four non-Argentine sides are built around the cores of their respective nations’ national teams. Peñarol, Corinthians and Selknam are particularly close to international sides, Olimpia Lions have a Paraguayan international core mixed in with Namibian, Fijian, Argentine and South African players, whilst Ceibos boasts two full Argentinean internationals, but are built much more around a younger group who will have their eyes on spots with the Jaguares in the seasons to come.

Former Clermont and Lyon star Napolioni Nalaga will be calling Paraguay home for the season, as will Pumas wing Manuel Montero and Namibia Rugby World Cup pair Damian Stevens and Max Katjijeko. Namibian hooker Obert Nortje and Tongan full-back Afa Pakalani will be turning out for Peñarol, whilst Rodrigo Bruni and Latiume Fosita will be based in Santiago with Selknam.

Some of those names will catch the eye for their former accolades or their recent showings at the Rugby World Cup, but it’s the local players where the potential for gems to be found really lies for European clubs. These are largely unscouted rugby territories, where agents are few and far between due to the lack of opportunities for these players to play professionally.

One of the biggest barriers to recruitment for rugby clubs in the UK specifically is the issue of obtaining visas. Ancestral or spousal visas are relatively simple affairs, but if a player doesn’t qualify for those, the requirements become more stringent.

One route to a visa is if a player has played 75% of the games they were available for over the past two years in a major club competition such as the Gallagher Premiership, Guinness PRO14 or Super Rugby. This does not include the Mitre 10 Cup in New Zealand, the Currie Cup in South Africa, Major League Rugby in the US or, as stands, the SLAR in South America. The other route is via international caps, with one Tier 1 cap, three Tier 2 caps or three Tier 3 caps (+ a minimum of 10 full caps overall) in the last 24 months for their respective nations enough to qualify players for a visa.

This is where the majority of the SLAR clubs being national sides in all but name comes in handy for Premiership and PRO14 clubs hungry to find some affordable depth with plenty of upside for their squads.

From Matteo Sanguinetti, Manuel Ardao and Santiago Civetta in the pack to the exciting back line talents of Santiago Arata, Juan Manuel Cat and Felipe Echeverry, the Peñarol club is loaded with eligible players who could make a difference in European leagues if given the opportunity. Maybe a club will take a look at some of the Brazilian front row that have been going viral on social media in recent years or the Sancery twins in the nation’s back line?

If a club looks at some of these players, brings them in and they are a success, the club will be hailed as forward-thinking and a trend-setter within professional rugby. If they come in and it doesn’t pan out the way the club would have hoped for, it’s a minimal cost relative to the figures that get thrown at far more high-profile flops from established rugby nations.

The value for money lies at the tier below Super Rugby in the southern hemisphere, but unless those players have an ancestral or spousal claim on a visa, they remain out of the reach of UK clubs. There is an abundance of talent in Japan, too, but the incentive to leave good money and a relatively kind playing schedule is limited.

Newcastle Falcons back three prospect Josh Hodge was one of the stars of England’s U20 campaign last season and is featuring again prominently this campaign. https://t.co/YYK7OuJ1Uo

Major League Rugby is beginning to show its value in the US as a steppingstone to Europe and there should be optimism that the SLAR can follow in its footsteps. As with the rapidly expanding MLR, there is already talk of second teams in Argentina, Brazil and Uruguay for subsequent seasons of the SLAR, should the initial season prove to be a success. If it can establish itself, professional domestic rugby competitions will exist in all continents, something which can only be good for the game moving forward.

A stronger global game creates a bigger and more talented player pool, and the clubs that spearhead this ‘gold rush’ to new territories will be the ones to reap the biggest rewards of all.

In an age where every club is looking to gain a competitive advantage over their rivals, particularly those in leagues that operate a salary cap, the SLAR is as exciting an opportunity for recruitment as it is for rugby in South America.

SLAR can be a 'gold rush' for forward-thinking rugby clubs

England insist business as usual Next