The second wave of inductees into the RugbyPass Hall of Fame have been revealed as the finest hookers ever to grace the game were recognised on Tuesday.

Home to the greatest rugby players of all-time, the RugbyPass Hall of Fame acknowledges the outstanding efforts of the trailblazers from the amateur era through to the global stars who light up the sport to this day.

The amalgamation of rugby’s top players from the amateur and professional eras has been reflected in the Rugby Pass Hall of Fame’s second induction announcement, from which 13 of rugby’s best hookers have been unveiled as inductees. 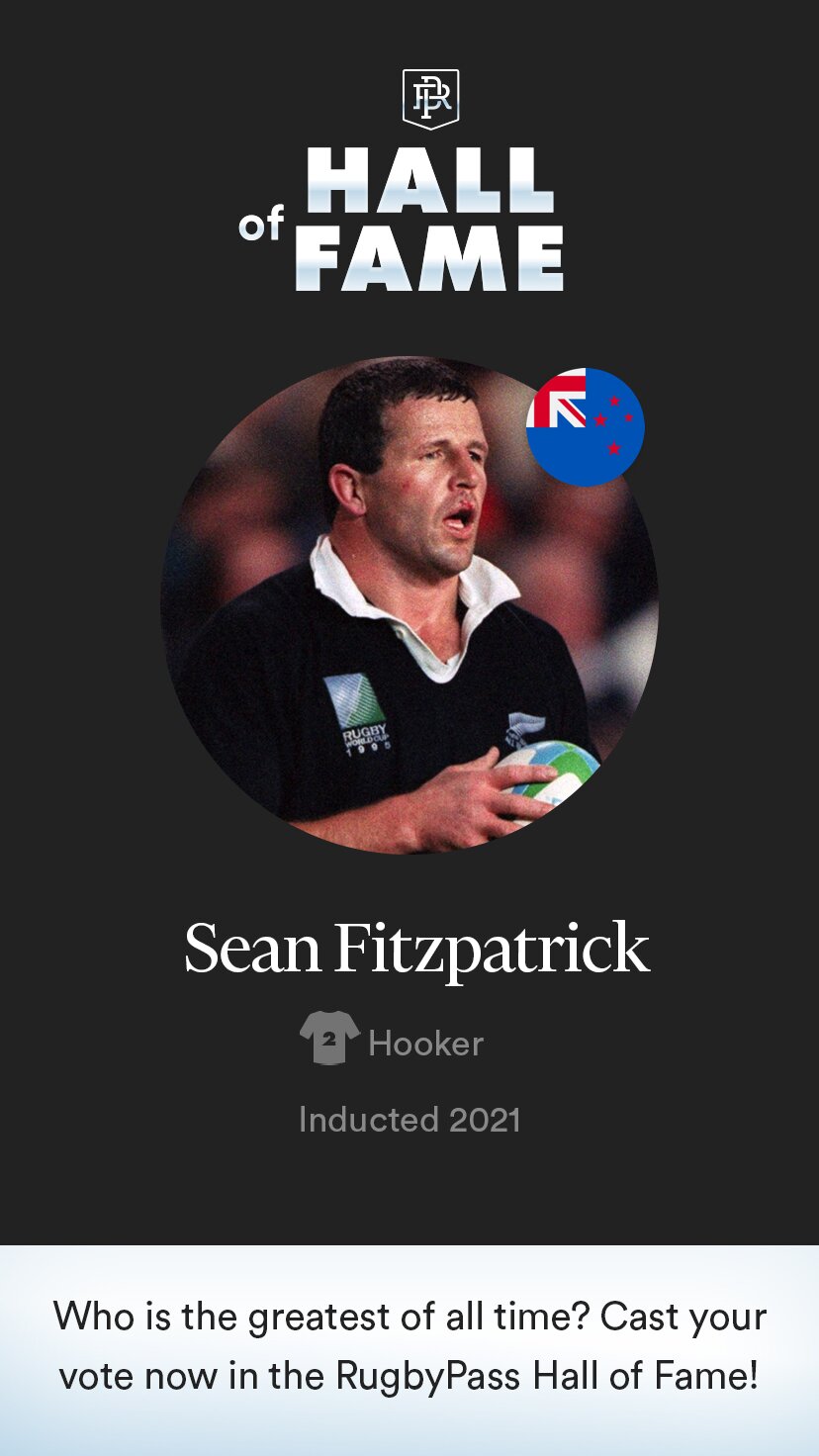 Both Mealamu and Kearns are two-time winners of rugby’s greatest prize, while Fitzpatrick, Du Plessis, Coles and Brits won their respective world titles in 1987, 2007, 2015 and 2019.

Smit, meanwhile, becomes the first World Cup-winning captain admitted into the RugbyPass Hall of Fame after having guided the Springboks to their second Webb Ellis Cup triumph in France 14 years ago. 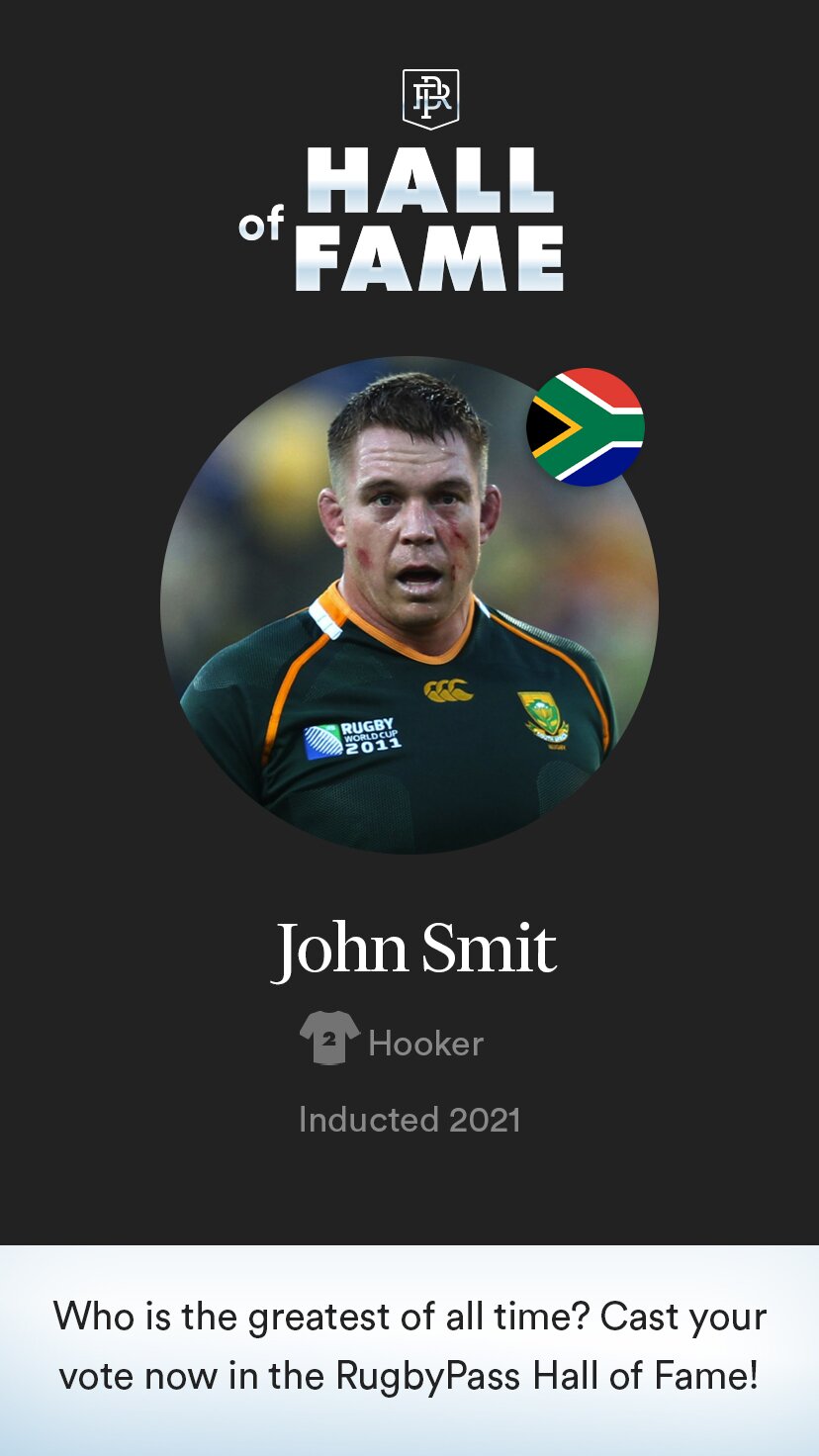 There is also a prominent Los Pumas contingent among the new inductees, as both Mario Ledesma and Agustin Creevy have been honoured for their contributions to Argentine rugby.

All 13 players are joined in the RugbyPass Hall of Fame by 10 of rugby’s best loosehead props, who were announced the inaugural inductees on Monday. 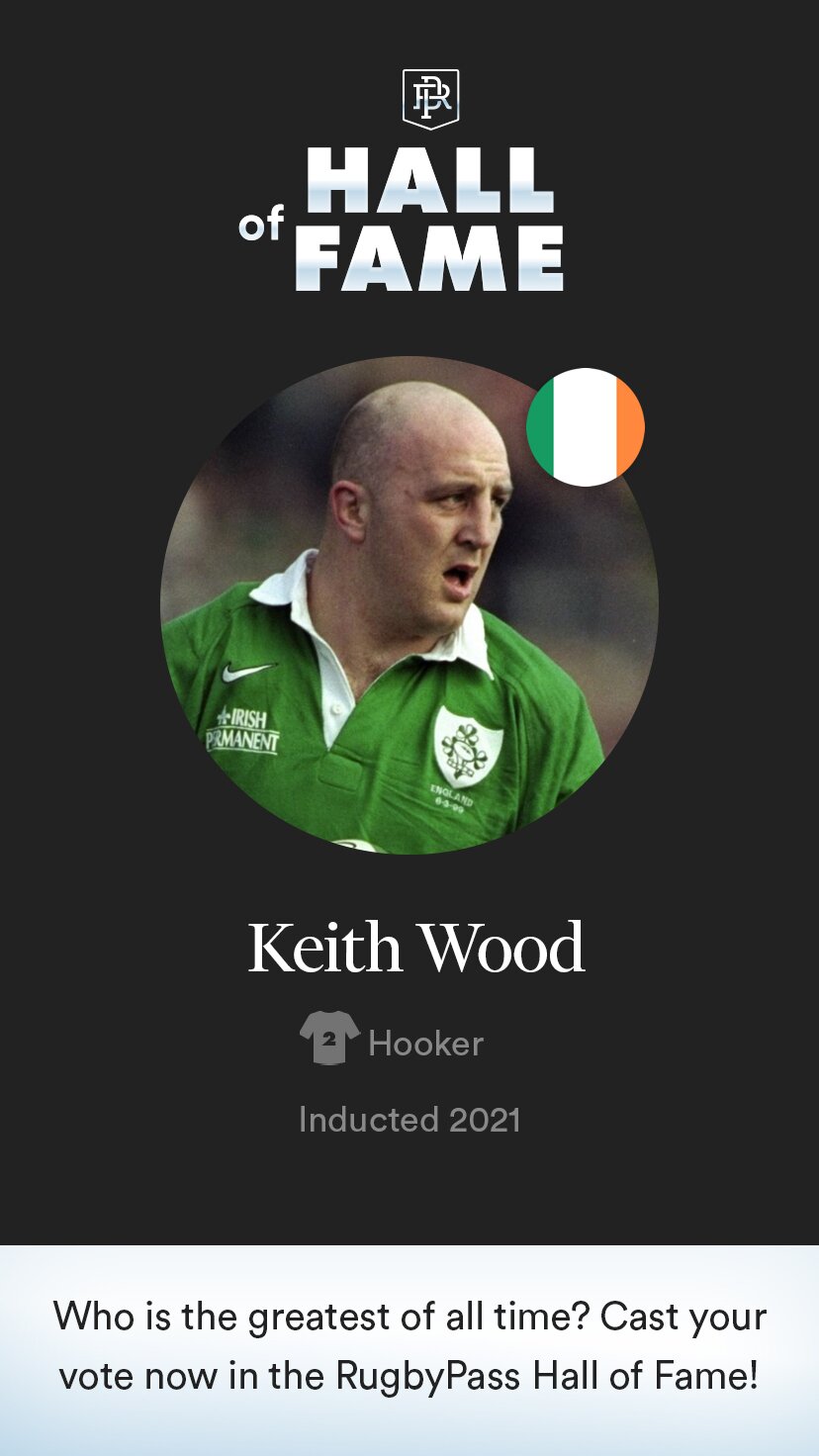 The door remains open for other players to become RugbyPass Hall of Famers, so register now to have your say and vote for your favourite inductee in the Fan 1st XV.