Seven British and Irish Lions who came of age on tour

Seven British and Irish Lions who came of age on tour

There are not many greater stages in which players can announce themselves to the rugby world than on a British and Irish Lions tour.

Many Lions have etched their names in the history books with match, or even series, winning displays. Every series has a player that arrives in New Zealand, Australia or South Africa as a revered prospect in the Northern Hemisphere, but leaves as a global force.

Of course, the same applies on the flip side, where a player can announce themselves against the Lions. Dan Carter’s inhuman performances in 2005 are an illustration of how the series can launch a player to superstardom.

But here are the Lions that came of age on tour:

2017 Maro Itoje
The youngest player on the tour with only a year of Test experience in him, Maro Itoje forced his way into the starting XV for the second and third Tests after coming off the bench in the first. This was the first time he had faced the All Blacks and he acquainted himself with Brodie Retallick and Sam Whitelock with his ceaselessly oppressive defence and physicality. Tadhg Furlong equally proved what a force he is. 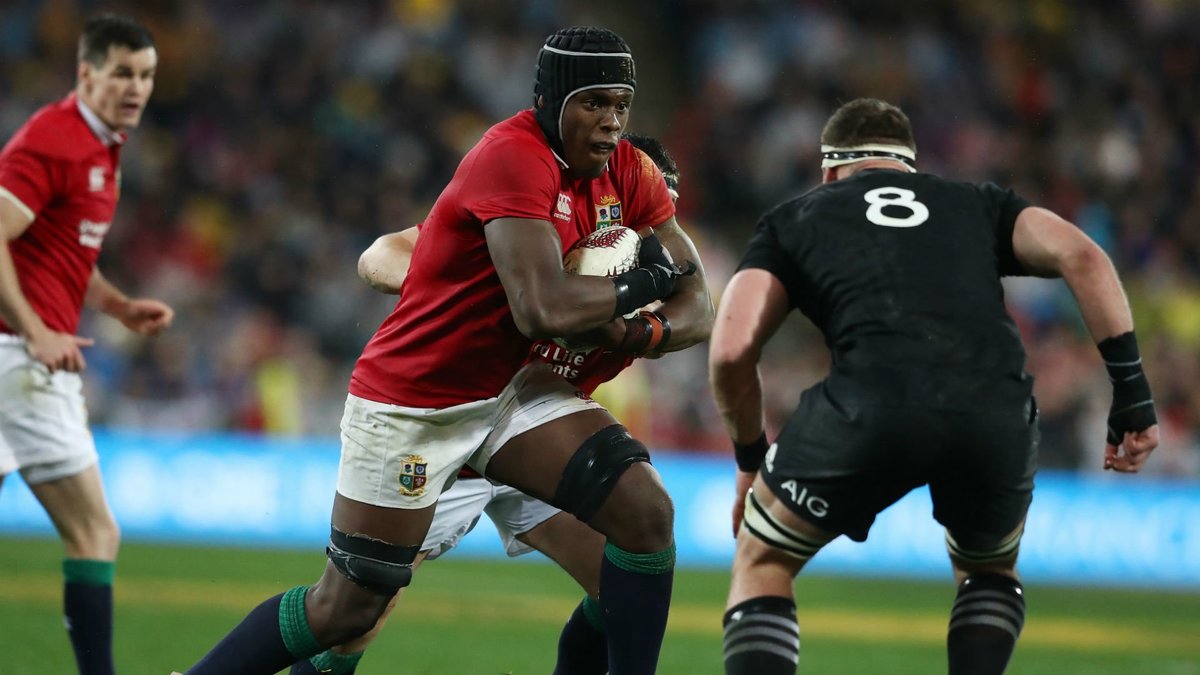 2013 George North
With 31 caps, two Six Nations titles and a World Cup campaign under his belt, Geroge North was not an unknown quantity going into the Lions tour, but he was still only 21. If there was anyone who was not familiar with his name in June 2013, they would have known it come July after the Welshman produced some of the most iconic moments of the series.

2009 Tom Croft
This is a close call between Tom Croft and Jamie Roberts, as both were monumental against the Springboks. But the fact that the Englishman was not even picked for the tour originally (he replaced the suspended Alan Quinlan) means he just shades this one. Rob Kearney equally showed his class after replacing Lee Byrne in the first Test.

2005 Ryan Jones
Wales’ eight-cap 24-year-old flanker Ryan Jones went from missing out on being selected for the 44-man squad to producing a man of the match performance against Otago and playing in all three Tests against the All Blacks. 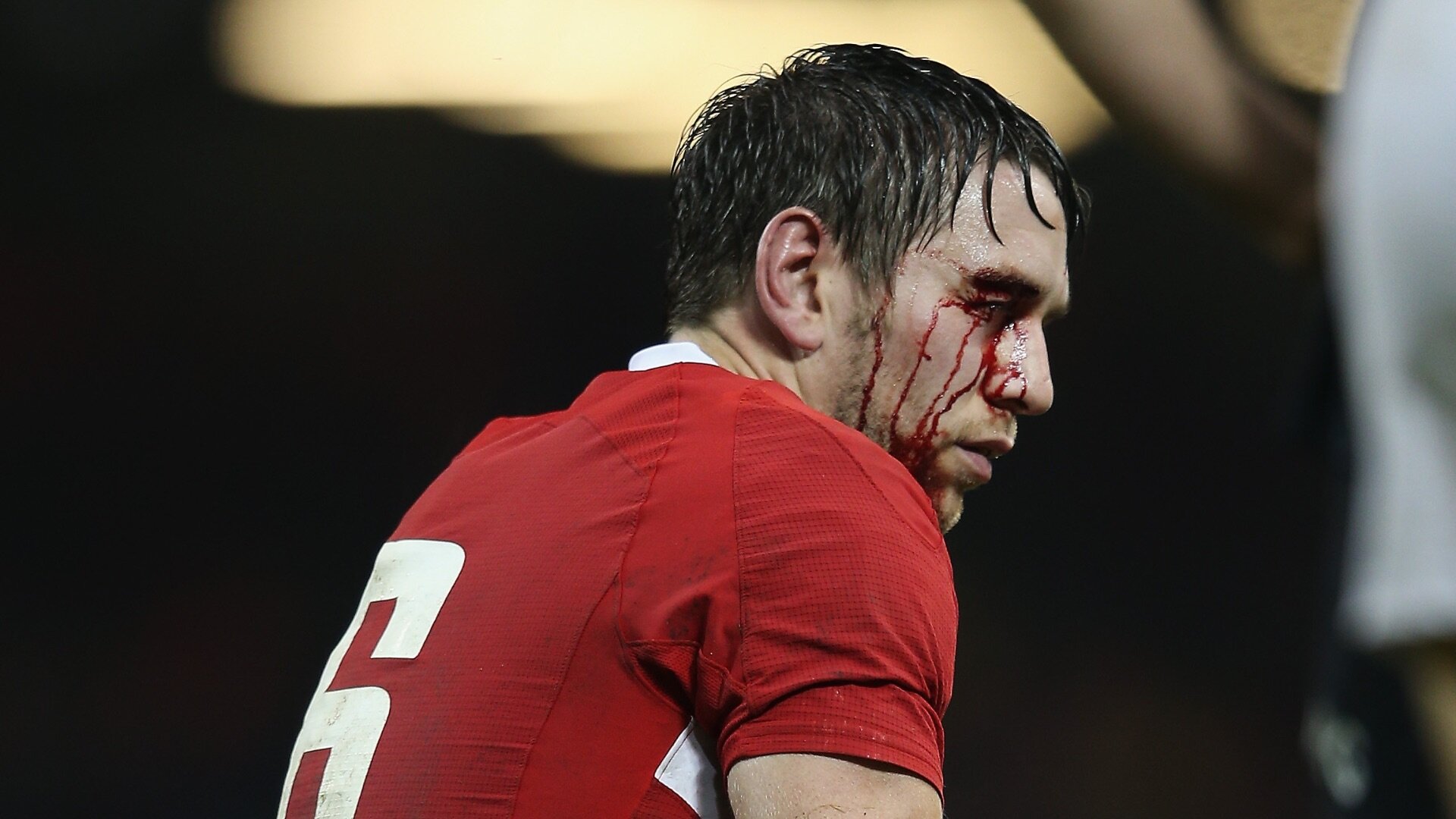 2001 Brian O’Driscoll
The 2001 Lions squad was littered with emerging players who not only made a name for themselves in Australia, but who would go on to become legends of the game in the following years. The 22-year-old duo of Jonny Wilkinson and Brian O’Driscoll were two, as was the recent league convert Jason Robinson. The Irishman is the player who is immediately associated with this series though after his solo effort showed the world what he was capable of.

1997 Tom Smith
With only three caps to his name before the series, Scotland’s Tom Smith was a surprise selection by Sir Ian McGeechan. The loosehead started all three Tests against the world champion Springboks, and helped nullify their scrum, which was a perceived area of strength going into the series. 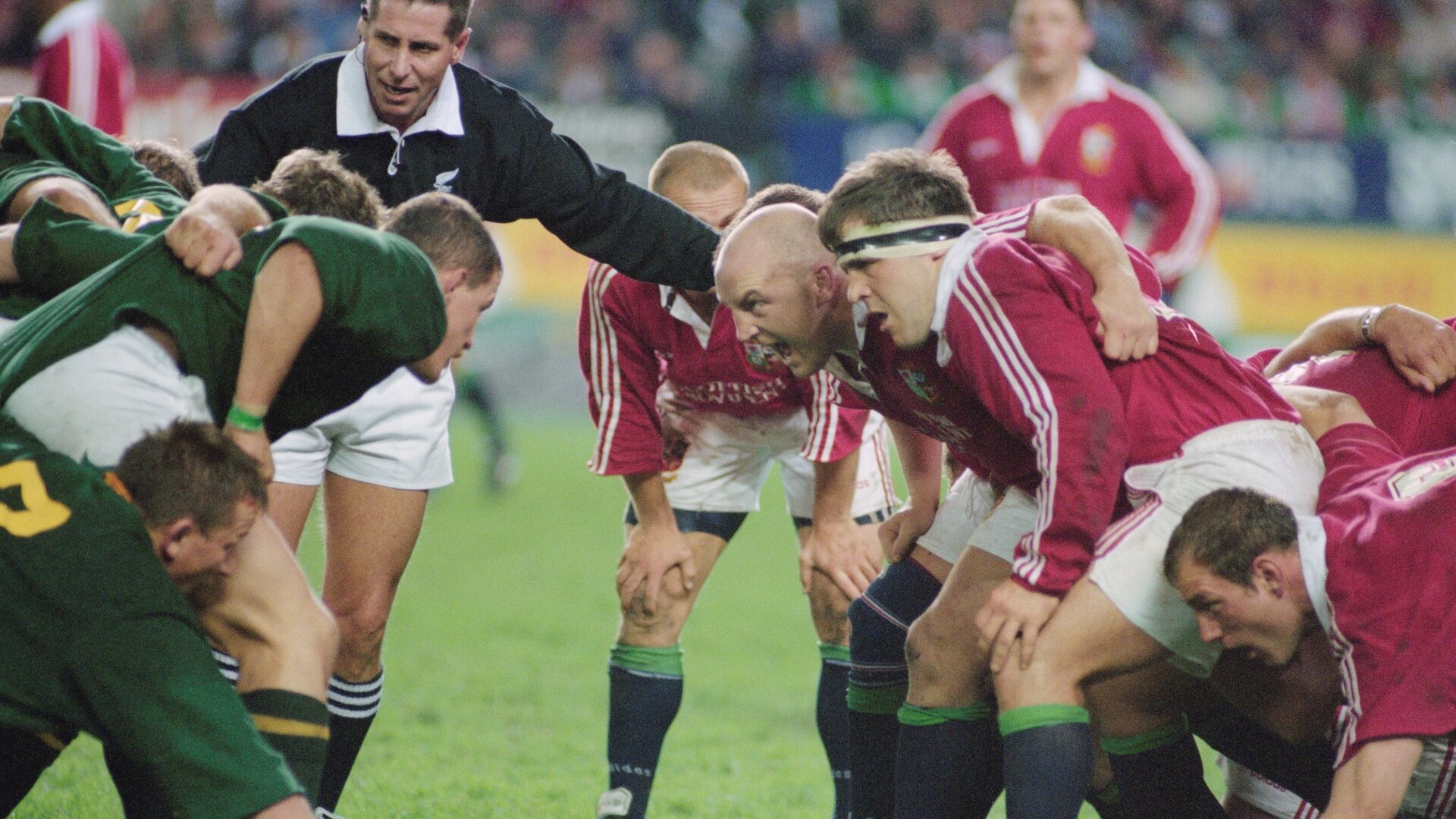 1993 Martin Johnson
The Lions’ captain in both 1997 and 2001 Martin Johnson was not originally selected for the 1993 tour. But after replacing Wade Dooley in New Zealand, the one-cap Johnson started the final two Tests against the All Blacks and his career blossomed from there.

A list of British and Irish players whose finest career form coincided with Lions tours. https://t.co/wDQ305qK0s