Saracens have added to their scrum half stocks by raiding the Championship.

With Ben Spencer likely to be on England duty with England during the Rugby World Cup, Mark McCall has moved to add depth to the position.

Alex Day will join the club from Cornish Pirates in the summer and will vie with Spencer and the experienced Richard Wigglesworth for game-time.

Formerly of Northampton Saints’ Academy, the scrum-half had great success early on in his career with England Under-20s.

The 26-year-old won back-to-back Six Nations titles in 2012 and 2013 before winning the World Rugby U20 Championship, where, besides starting in the final against Wales, he skippered his country to a 109-0 victory over USA, scoring a hat-trick.

Here's a little bit more on new signing @Day9Alex who will join from Cornish Pirates in the summer. ???? pic.twitter.com/cUyBeJDVWV

Day moved on to Pirates in 2015 in search of regular game time and found it, going on to be an ever-present in his first three seasons in Cornwall.

Regarded as one of the best nines in the Championship due to his great core skills, he was voted Cornish Pirates’ Players’ Player of the Year for the 2017/18 campaign and is relishing the opportunity to make the step up to the Premiership again with Saracens. 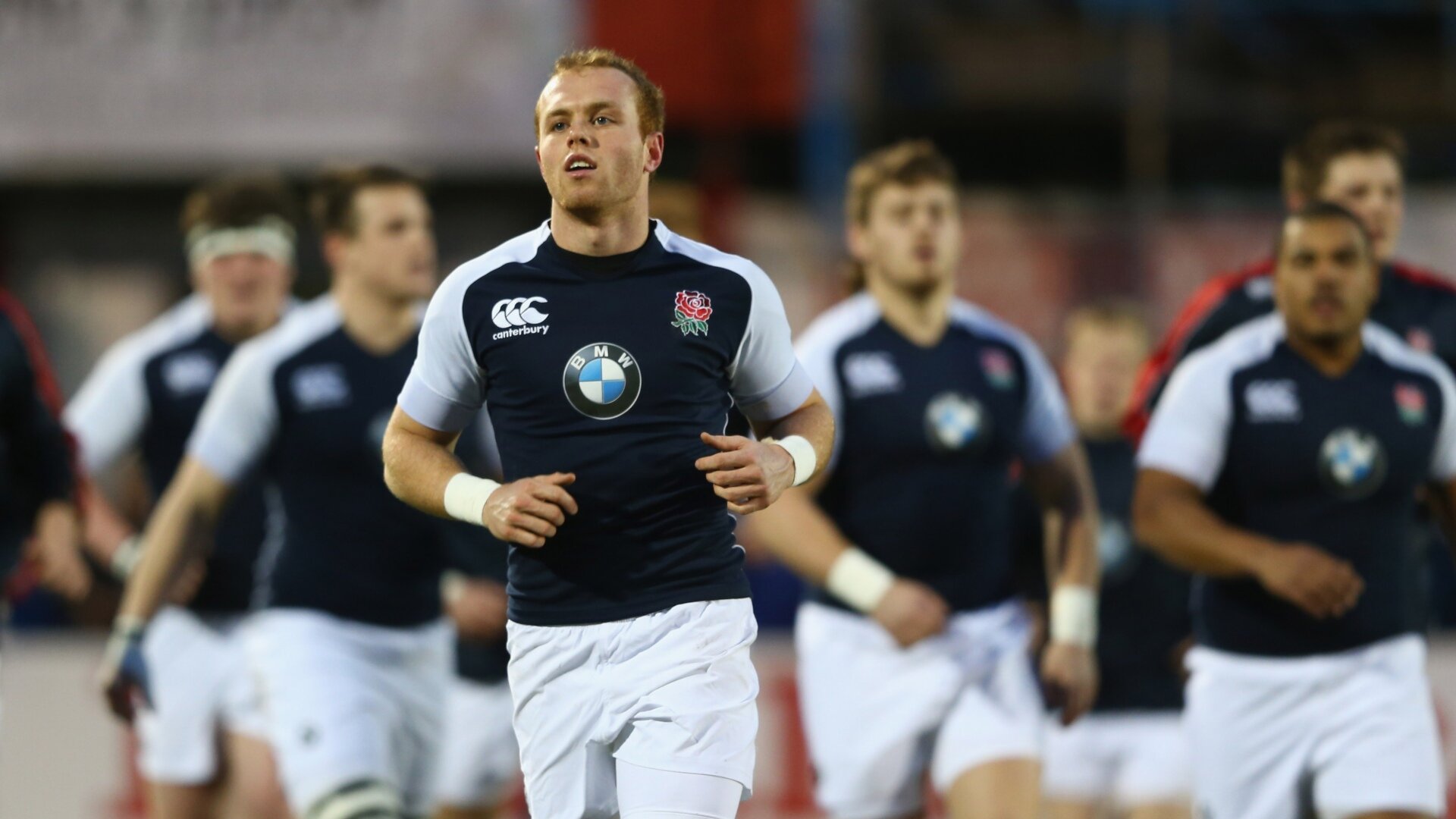 Alex Day, the former England U20’s captain, warms up before match against Scotland U20’s in 2013 in Plymouth, England. (Photo by Michael Steele/Getty Images)

“I spoke to Judgey and he mentioned how great the culture is at Saracens,” he said.

“They’ve been really successful over the past five years or so and I’m excited to be a part of that.

“I’d like to thank everyone at Cornish Pirates for everything they have done for me during my time at the club.”

Director of Rugby Mark McCall said: “Alex has been a consistent performer in the Championship over the past few seasons and we are looking to having him at Saracens.”

Watch: The Academy – Part Three. Behind the scenes at the Leicester Tigers Academy