Brown's enduring love for Saracens Next
Back

RugbyPass has announced that the company – bought by Sky New Zealand in August 2019 – have launched a new subscription service in a move to strengthen their place at the vanguard of digital rugby content. “Sky Sports NZ acquired RugbyPass because of the integral role it will play as the global game develops. As part of that ambitious strategy comes the unveiling of our new subscription product, TheXV.Rugby”

Formed in 2016, Martin believes RugbyPass is well-placed at a pivotal moment for rugby. “Almost 25 years to the day from the advent of professionalism, rugby is in a massive state of transition so the timing to launch The XV is ideal. As its core will be high-quality, premium journalism.”

Martin believes that one of RugbyPass and The XV’s key objectives is to get fans to understand the game better and give hardcore fans a much deeper level of engagement, but also to reflect the amateur values of the game which is relevant to huge swathes of their audience. “The talented team we’ve put together all recognise that. They understand audiences want to be informed and educated but also want to be entertained.”

The XV will have a heady mix of hard-hitting journalism, big-name player interviews and long-read features and this offering will be enhanced by bespoke podcasts and video in a product which has been built from the bottom up for the readers.

With over 20 writers from around the globe contributing, alongside an experienced editorial team, Martin believes The XV will appeal to a new segment of the market. “Our intellectual property comes from journalists who know their patch intimately. We have writers on the ground, from all over the world, following the biggest stories and getting access to the greatest players. The insight we have will shine through in our journalism.”

Since joining the business, Martin says RugbyPass has often felt like rugby’s best kept secret. “If you talk to clubs, or players, they all love RugbyPass. They get what RugbyPass is about. We’re at the heart of the game and embedded in digital culture, so The XV is a natural extension of that and lends itself to annual subscriptions.”

Martin argues that what underpins RugbyPass as a business is that people who work there genuinely love the game. “What we are doing within the game should be construed as a positive. We will not be throwing rocks without reason. Fundamentally, we want rugby to thrive and prosper. We want to retain that enthusiasm and love for the game.”

One of the reasons The XV exists, Martin believes, is because the needs of customers continue to evolve. “Having an ad-free environment will become increasingly prevalent to audiences who want to follow their passions without clutter. The clean, intuitive user-experiences you get through OTT products like Netflix, Disney+ and Now TV are going to be a prerequisite in other areas of their digital consumption and that’s what we are building. We see micro-subscription products hitting the market with increasing frequency.”

In terms of value-for-money, there will be 30 to 40 pieces of content every month. That will be over 40,000wds of written content every month, as well as audio and video. All this, Martin says, for less than the cost of a pint, which means it’s very competitively priced.

After months with no rugby played, Martin has been buoyed by Rugby Pass’ growth when rugby has been at a standstill. “Even in lockdown RugbyPass has continued to produce fresh, innovative content. We pulled together the FifaPros competition with some of the brightest names in the game in just three days. Stars like Anthony Watson, Jordi Murphy, Mako Vunipola, Tom Curry, Ellis Genge, Henry Slade, Jack Nowell, Adam Hastings and Aaron Smith all clubbed together to raise thousands for charity.”

With a portfolio of brands Martin understands the different roles his products play. “We’re not doing it to create clickbait. We’ve found a different way to present rugby. The game is about stories, fun and being part of a team environment. What we do really well is pull all of those strings together. We don’t concentrate on one single product, which gives us a huge competitive advantage because we have genuine scale in the rugby vertical.”

When Martin joined RugbyPass and saw what they were doing from an audience and media perspective, he felt emboldened by its potential. “I felt like I was a gold prospector who had found an unpolished hunk of gold. I thought, ‘this is something amazing, how big can we make this?’ The XV is an iteration of those embryonic years and I see it sitting at the heart of what we do.”

With an OTT subscription business that operates in Asia and central Europe Martin firmly believes you need to have a mixed media model to survive in a volatile media landscape and The XV will cater for rugby fans who want to gorge on high-quality rugby content every day. TheXV also means a subscription product existing in tier one rugby markets where the majority of RugbyPass’ audience resides. “We have verticals in the UK, Ireland, South Africa, Australia and New Zealand and a growing following in the US and the Far-East.” 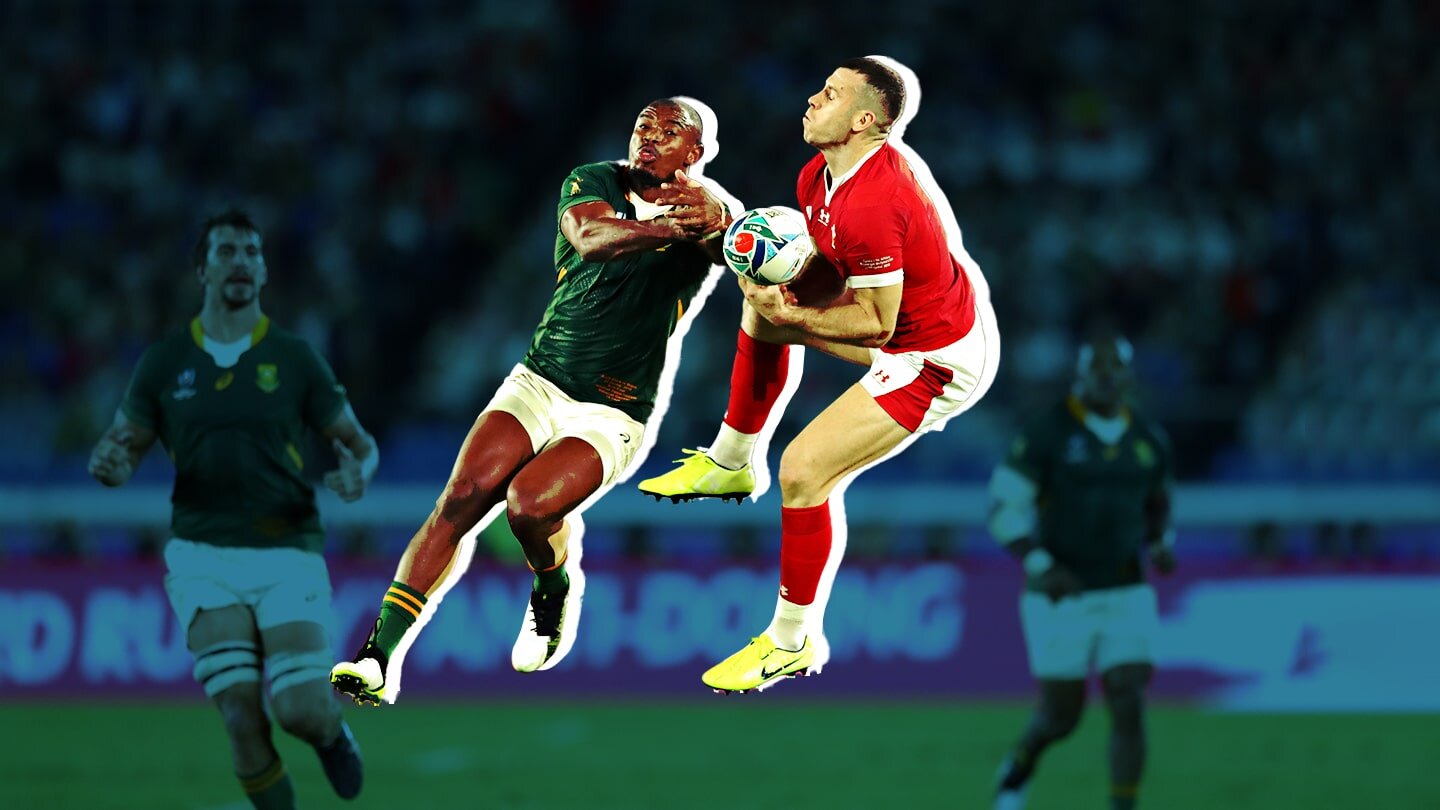 With swathes of traditional publishers’ business models stressed from the pandemic and widespread lay-offs, Martin recognises the need to be as lean and agile as possible to spin up new products and capitalise on trend lines in the market. “Being able to make real revenue from a subscription product was always important to us and building the right products with the right type of monetisation models is down to timing. Now is the right time to do that. The XV is an example of that. It doesn’t feel rushed, it’s more a natural cadence of the business. We haven’t compromised in any way and have more products in the pipeline that we’ll announce in due course.”

As for markers that rugby, as a commodity, is undervalued, Martin points to the fact that CVC Capital Partners are investing over half-a-billion pounds in rugby. “If you look at the reach that the Rugby World Cup generates, and the passion generated by the British & Irish Lions tour – which I still think is still one of the most amazing events in sport – they shine a light on what is utterly unique about our sport. Rugby is successful through many lenses almost in spite of itself. This is what attracts CVC. They have looked at sports like the NBA and NFL and seen how they’ve created more rounded products. They focus not just on live-sport but also stats and data and, importantly, access to the players. RugbyPass are one of the few media outlets that service that market, which will, in turn, help leagues and unions grow the game beyond their usual frontiers.”

As for the future, Martin says RugbyPass are well-placed for digital growth. “You know you’re doing the right thing when your kids are telling you you’re doing some great content on TikTok, where we have nearly 200,000 followers. I believe we’re leaders in driving rugby audiences on digital and social platforms. RugbyPass is unafraid to have a personality. Unafraid to have a sense-of-humour and unashamedly loves the game. In every essence, we’re a modern-day rugby media brand.”