Another busy weekend on the pitch in the Gallagher Premiership has resulted in an equally busy week off of it in the RugbyPass Index.

We take a look at some of the big risers and fallers from the weekend’s action, as players’ form fluctuates ahead of the opening two rounds of European competition, as well as the upcoming autumn internationals.

Harry Williams saw his value rise the most over the weekend (+5.41 to 76, +7.15%), as he played a crucial role in a dominant set-piece display by Exeter Chiefs at Kingston Park. His work as a lifter in the lineout particularly bumped up his score this week.

Newcastle winger Zach Kibirige was another to prosper at Kingston Park on Friday night, with his value increasing by 5.12 points to 45, a positive shift of 11.35%. His RPI should continue to increase over the coming weeks if he can maintain his spot in the Newcastle XV, with his attacking work and influence in the two minutes prior to a try being scored contributing heavily to his score.

Another to prominently excel was Wasps’ Michael le Bourgeois and, like Kibirige, his rise was centred around his influence in the build-up to his side’s tries, as well as with his ability to break the line. His value rose by 4.71 points to 69 on the RPI, which was an increase of 6.79%.

It took @ZachKibirige no time to get going for @FalconsRugby last night ?

Catch all the highlights on @channel5_tv on Monday night. pic.twitter.com/paOxffCg3J

There was a shift at the very top of the RPI, too, with Maro Itoje’s rise of 0.36 points taking him ever so slightly ahead of the former leader, Owen Farrell. Both players sit on 93, but Itoje’s impact against Gloucester, which included two tries and multiple turnovers, was just enough to see him surpass his teammate at the summit. Sam Simmonds continues to round out the top three, but a not insignificant increase of 1.02 points from Jonny Hill sees the lock breathing down Simmonds’ neck, with both players sitting at 92 on the index.

A number of players usually in starting XVs saw their value drop with roles on the bench limiting their impact, with Alex Goode (-7.2 to 83, -7.94%) chief among them, a drop which actually robs him of his spot as the highest valued full-back in the Premiership, a place which has been usurped by his Saracens teammate, Liam Williams. It was a similar story for Alec Hepburn (-5.69 to 78, -6.79%), who dropped below Moon in the Premiership loosehead rankings. 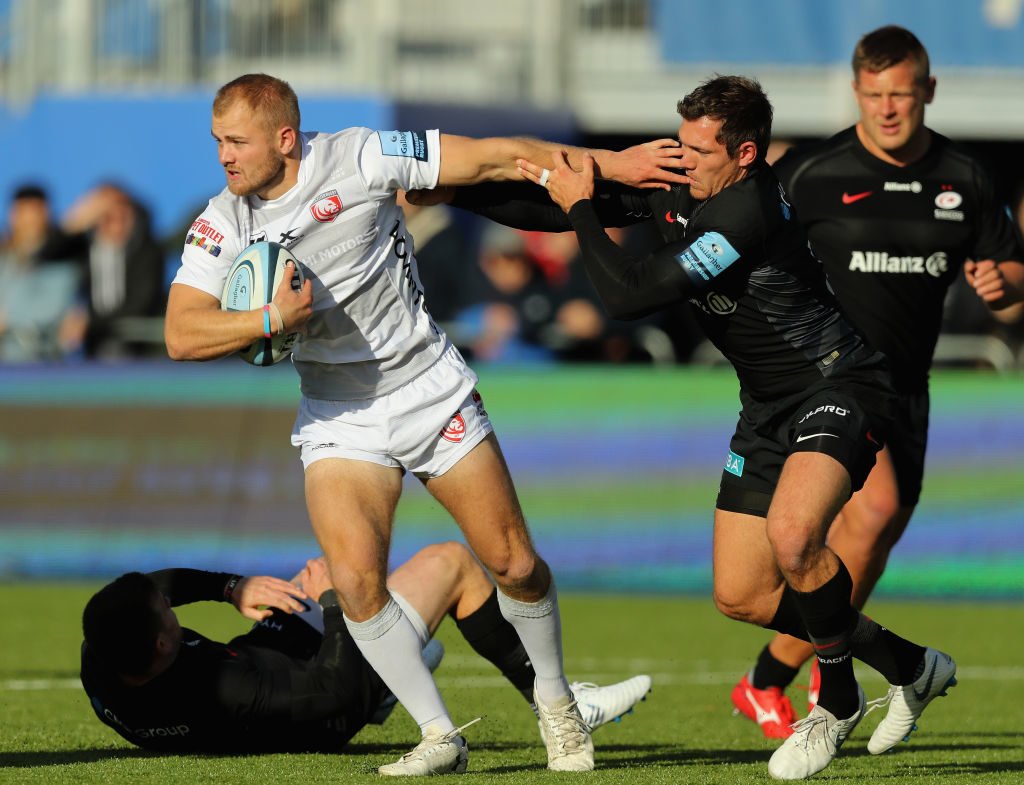 Northampton’s Taqele Naiyaravoro didn’t flourish in the wet conditions at the Rec, with his value dropping by 4.74 points to 65, a decrease of 6.83%. It will be interesting to see where Naiyaravoro’s value levels out at in the Premiership, having been steady at a higher RPI in Super Rugby.

Check out all the movements on the RPI here.

Watch: What is the best pack that England can pick?

Big money deal for Murray Next