No pitying poisoned All Blacks Next
Back
Gallagher Premiership

Premiership clubs are dealing with some of the toughest possible subjects to resolve at the moment but they have to get on the same page fast for the good of the game. Whether it’s the details of the salary cap regulations in the wake of Lord Myners’ review or how long clubs need to prepare if it is possible to restart the season, the clubs don’t seem to be able to agree on much at the moment and that has the potential to be extremely damaging if it continues.

Clearly, it would be much more straightforward if the league was dictating to the teams but the Professional Game Board has to meet and an agreement has to be reached so it isn’t easy to reach a consensus with so many different parties with different views but it’s vital that the clubs get aligned soon.

I completely understand Steve Lansdown’s position on the salary cap and it’s great that Bristol are in such a positive place but if more than a few clubs feel similarly and then another group feel we need to rein in spending, there’s obviously going to be an impasse.

Realistically, I think the majority of clubs can’t continue with the status quo given the situation we’ve found ourselves in and we just can’t allow clubs to go bust and end up with a six-team league when we come out the other end of this.

You can completely see the point about wanting to grow the league commercially but it’s a tough time to be doing that in right now and if there isn’t enough change and revenues don’t significantly increase in the immediate future, half the clubs will be gone in a few years without a shadow of a doubt.

The details around returning to playing rugby are hugely difficult to agree on because this is something none of us have seen before and there is no hard and fast rule for it but Pat Lam thinks four weeks of training is enough, while Geordan Murphy wants eight weeks.

The word is that testing regimes could cost each club up to £20,000 per week as well so there is a financial implication when clubs are struggling for money as well.

Plus, of course, the majority of players are furloughed at the moment and there will be a big debate going on around the level of their pay when they do return to training.

Clearly, they will expect to return to full pay when they return to work and I’d have been exactly the same when I was a player but clubs will have massively reduced revenue for many months to come even when rugby does resume as games will be played behind closed doors. Again, the solution isn’t straightforward. 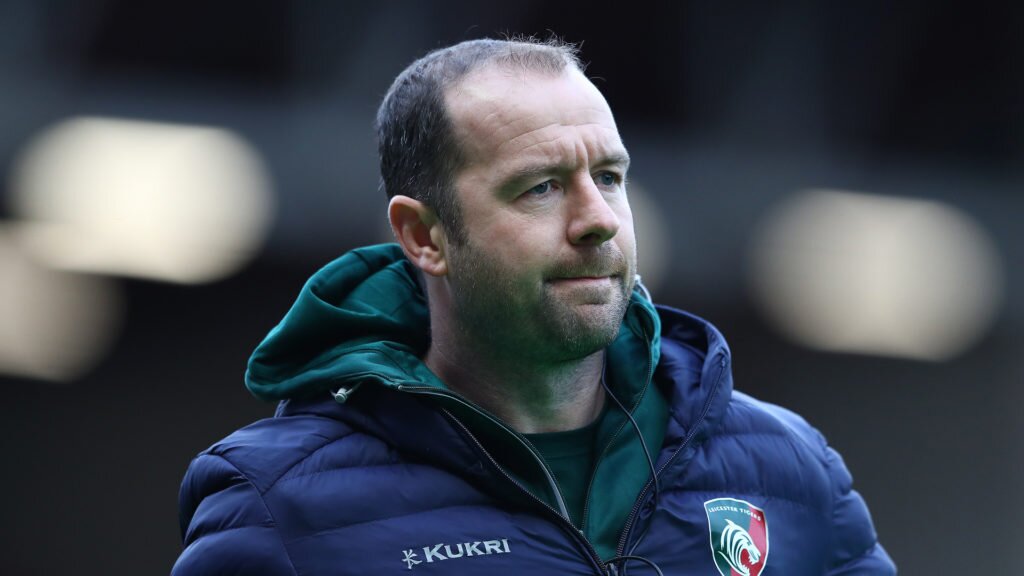 You can see why Bristol might want a shorter build-up if their squad is in a good place and see an opportunity to win the Premiership and you can see why Leicester might think longer is necessary and they aren’t realistically going to make the top six this season.

Both views are understandable ones but a consensus has to be reached and player welfare must be at the forefront.

It was great to hear weeks ago that Premiership Rugby wanted to try to become the first sport back in England after Coronavirus and it’s only right that they had that aim but the level of contact in rugby means it is the most difficult sport to get back.

Nobody is saying it’s easy, far from it, and all of the conversations going on right now are difficult ones to have. It’s tough for everyone to agree but time is of the essence and we don’t want to be left behind when it comes to returning to play or the salary cap.

The faster the clubs become aligned, the better it’ll be for the whole sport. We can’t be fighting lots of individual battles right now and have pockets of clubs battling against one another when the future of the league and the sport is at stake.