Newcastle runs wild against Worcester thanks to rampant winger

The Falcons were in control from the get-go and dominated up front, forcing the Warriors into changing their entire front row before the half-hour mark.

Worcester scored two consolation tries in the second half but were outclassed by the Falcons, who bagged their ninth league win of the season.

Radwan opened the scoring in the fifth minute with a spectacular try in the right corner after a training ground move from a lineout.

The winger was tackled on the touchline but managed to twist in mid-air to dot down. Brett Connon narrowly missed the conversion.

George McGuigan got the second try of the game for the Falcons from a driving lineout. The lineout was outside the 22 but their forwards incredibly shoved their way to the line, with the hooker dotting down. 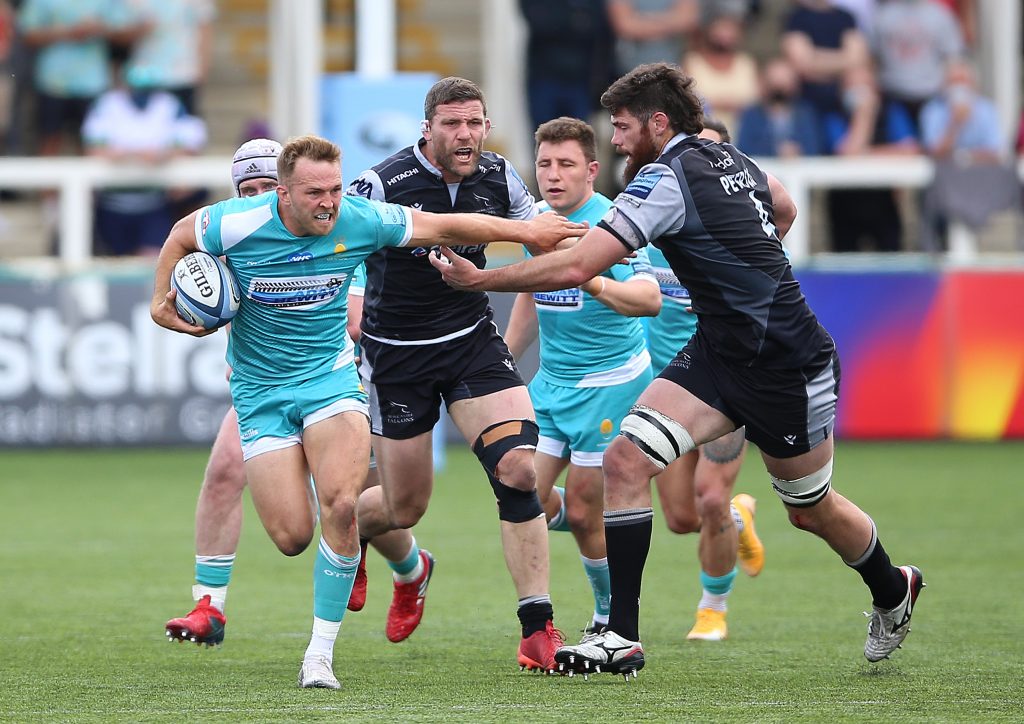 The domination of Newcastle continued as they collected their third try inside 20 minutes with Radwan scoring his second.

He collected the ball on the left wing and chipped it forward, leaving the Worcester defenders in his wake before collecting his own kick and touching down. Connon pushed the conversion past the uprights.

Worcester gradually grew into the game but a series of errors and a couple of kickable penalty misses from Duncan Weir stopped their momentum. 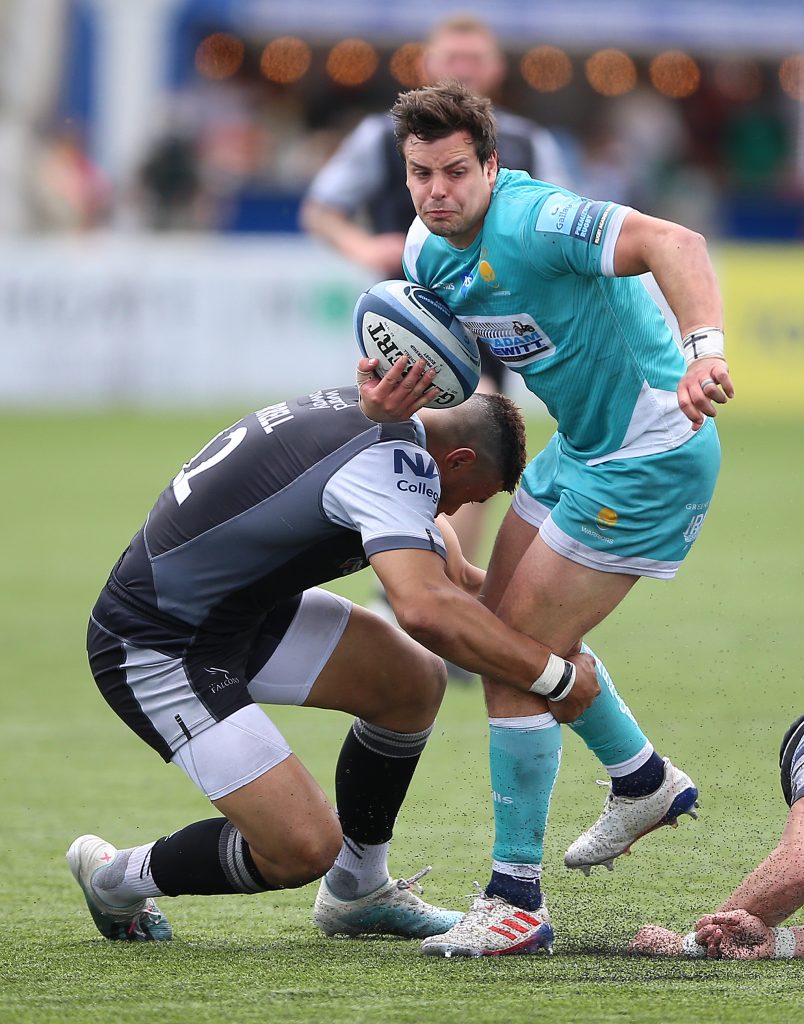 The visitors came out for the second half with more attacking intent and had a spell camped in the Newcastle 22 but the ball was stolen by Trevor Davison and the danger passed.

The bonus point for the Falcons was secured just before the hour mark as they made their first visit to the Worcester 22. Sean Robinson collected a short pass and was able to canter in under the posts after Justin Clegg slipped. Connon added the extra two points.

Worcester were finally able to cross the whitewash on 70 minutes as Jamie Shillcock scored in the corner after a period of sustained pressure in the shadow of the posts before the ball was fired wide. Weir kicked the conversion from tight on the touchline. 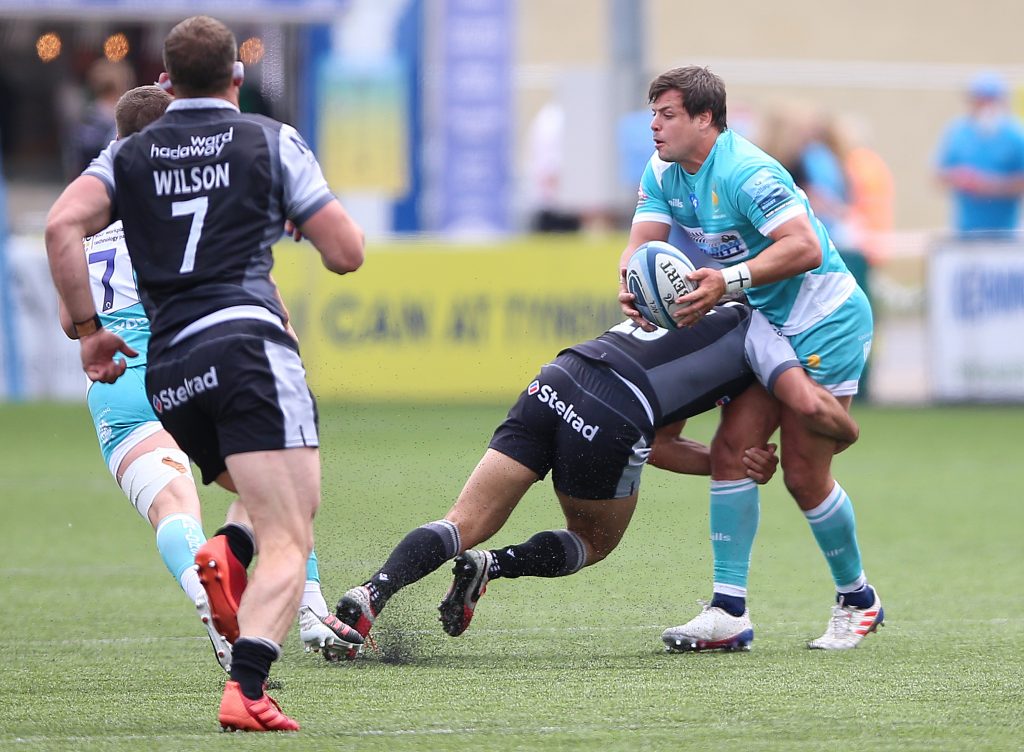 The try breathed a new lease of life into the away side, as Francois Venter made a 40-metre dash down the left wing after a show-and-go took a couple of Newcastle defenders out of the game but eventually the ball was turned over.

Ted Hill grabbed a second try for the visitors with three minutes remaining as he was able to race in after Jamie Blamire had deliberately knocked on. Blamire was yellow-carded and Shillcock kicked the extras.