Gloucester recorded only their fourth Gallagher Premiership victory of the season as they saw off champions Exeter 34-18 at Kingsholm.

Gloucester showed 12 changes from the team beaten by Harlequins last weekend, including returns for star wings Louis Rees-Zammit and Jonny May, while captain Lewis Ludlow and number eight Ruan Ackermann were among those recalled up-front. 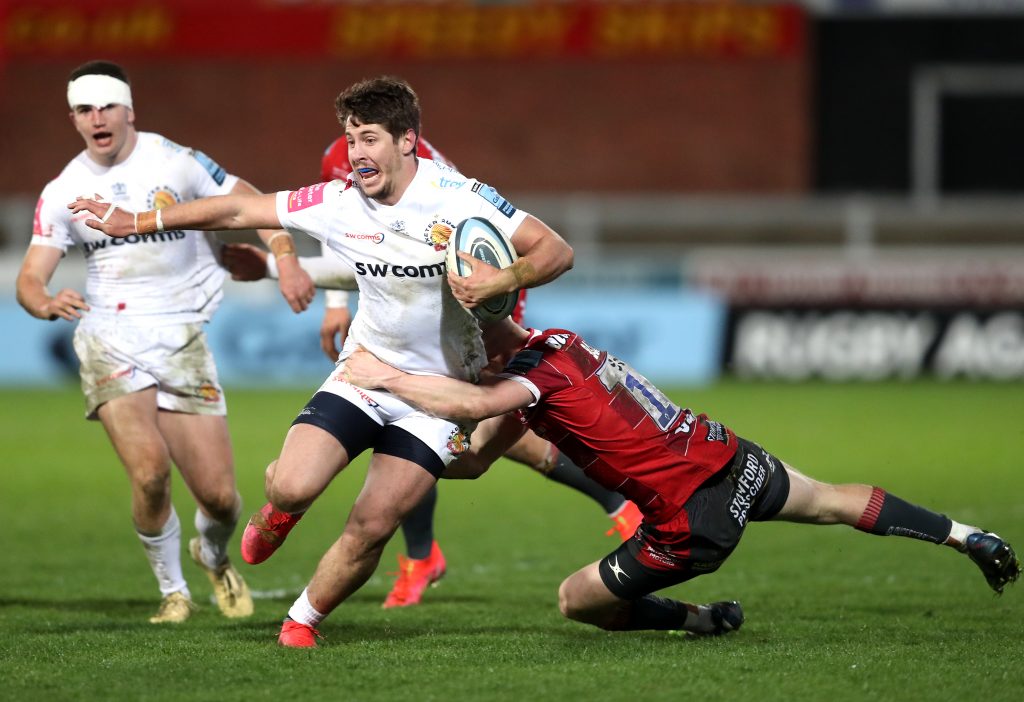 And May was immediately heavily involved in the action, breaching Exeter’s defence and diving over their line, but the try was disallowed for a foot in touch.

Gloucester, though, only had to wait another two minutes before they opened their account, driving a lineout deep inside Exeter’s 22 and Walker touched down, with Barton converting.

But Exeter were off and running almost from the restart as Hodge claimed a spectacular solo score, bursting through a gap 60 metres out and cruising past Gloucester full-back Santiago Carrreras.

It was a stunning effort by the 20-year-old, and Exeter moved ahead after 13 minutes when Skinner kicked a close-range penalty. 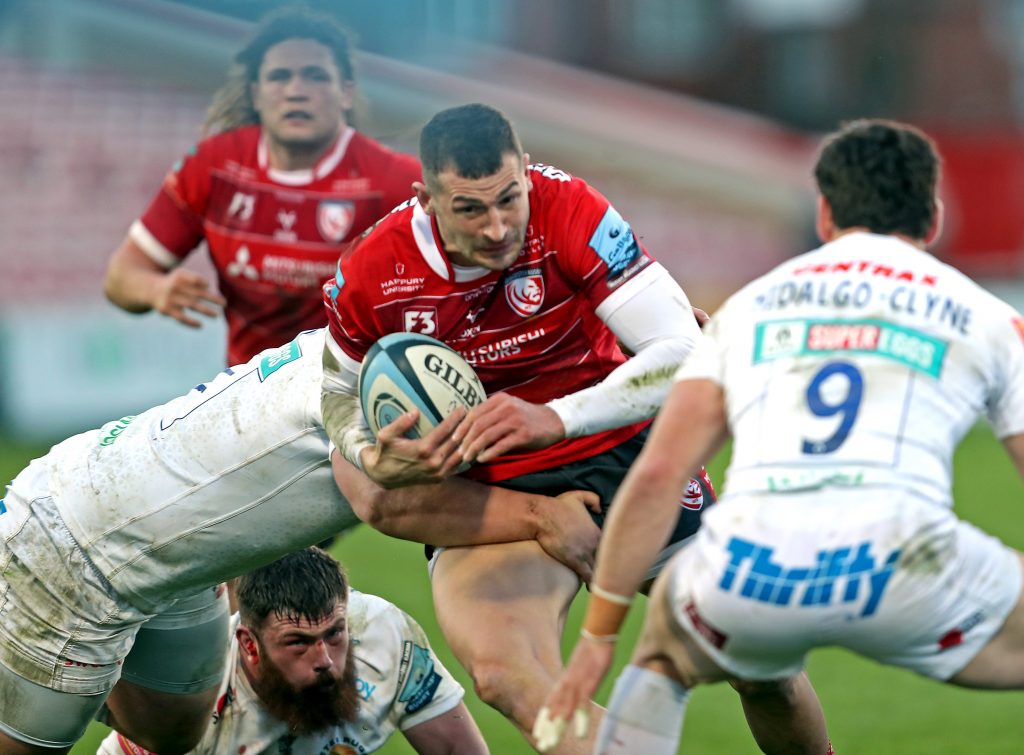 Gloucester were rattled by Exeter’s response, and it got worse for them approaching the end of an entertaining opening quarter.

Centre Billy Twelvetrees was yellow-carded by referee Luke Pearce following a high tackle on Hodge, and with Gloucester still trying to regroup, Exeter pounced for a second try when their forwards shunted the home pack backwards and Armand scored.

Skinner’s conversion made it 15-7, but Gloucester hit back with a carbon copy of their opening try as Walker again rounded off a powerfully-driven maul. 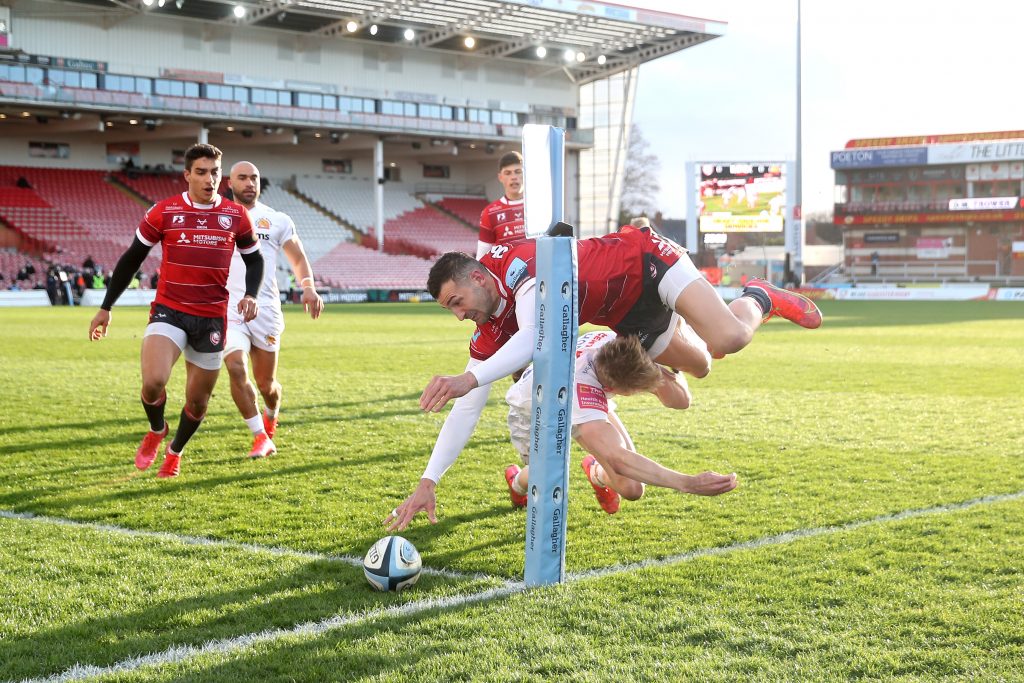 Barton converted, and Gloucester then twice went close in as many minutes, as Ludlow was tackled inches short of the line by Skinner following an interception, before May’s knee brushed the touchline when he dived for the corner.

It was a dominant spell by Gloucester, but they could not increase their points tally before half-time as Exeter took a one-point lead into the interval.

Gloucester dominated the third quarter, and Rees-Zammit was twice heavily involved in attacking play as Exeter found themselves under sustained pressure.

The home side had to be patient, and they went back in front through a 53rd-minute try by Chapman, with Barton’s conversion making it 21-15.

Gloucester continued to press, and a Barton penalty took them further ahead before Skinner cancelled that out eight minutes from time with his second successful penalty.

But Exeter finished the game a man short after substitute prop Alfie Petch was sin-binned, and another Barton penalty wrapped things up for Gloucester ahead of a penalty try, with Exeter lock Price yellow-carded.