108 kg
Thanks
Sorry there has been an error

Trending Ruan Ackermann primed and ready for the next level 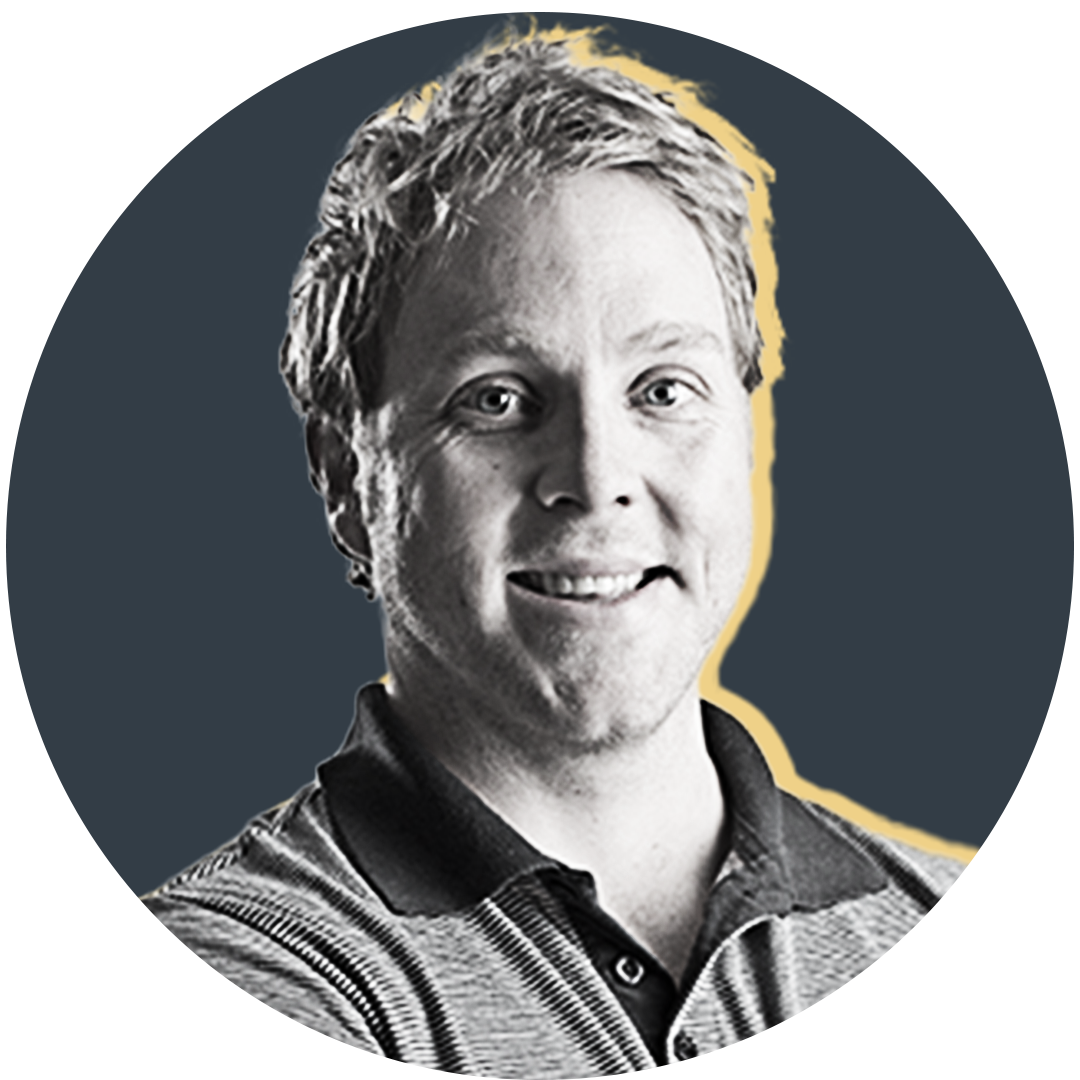 Following an accusation regarding Johan Ackermann and Ruan Ackermann Gloucester Rugby have today confirmed that in fact, an incident did take place in Cheltenham last weekend.