Justin Marshall whales into Ireland Next
Back

Toomua’s former Leicester team-mate has been relegated to the bench, with England captain Owen Farrell taking over at number 10 alongside centres Henry Slade and Manu Tuilagi.

Asked if he was surprised by Ford’s omission, Wallabies reserve Toomua said: “A little bit, yeah.

“Both teams have decided to have the Leicester 10s come on in the second-half, but yeah, a little bit (surprised).

“He has been brilliant the last couple of years. But teams nowadays really are using that 23 (match-day squad) mentality, particularly at the World Cup.

“We just spoke about it before in terms of the finishers, and the role they play. You are probably talking 20 or 30 minutes now, which is a good chunk of the game, and the game is often in the balance at that time.

“You can assume that George will come on and pick the pace.

“Go back to 2016, I think George started off the bench in Brisbane (against Australia), and when he came on it completely changed. I think that was after 30 minutes.

“They have the ability to play quite a few ways and I am sure George coming off the bench will lift the pace.” 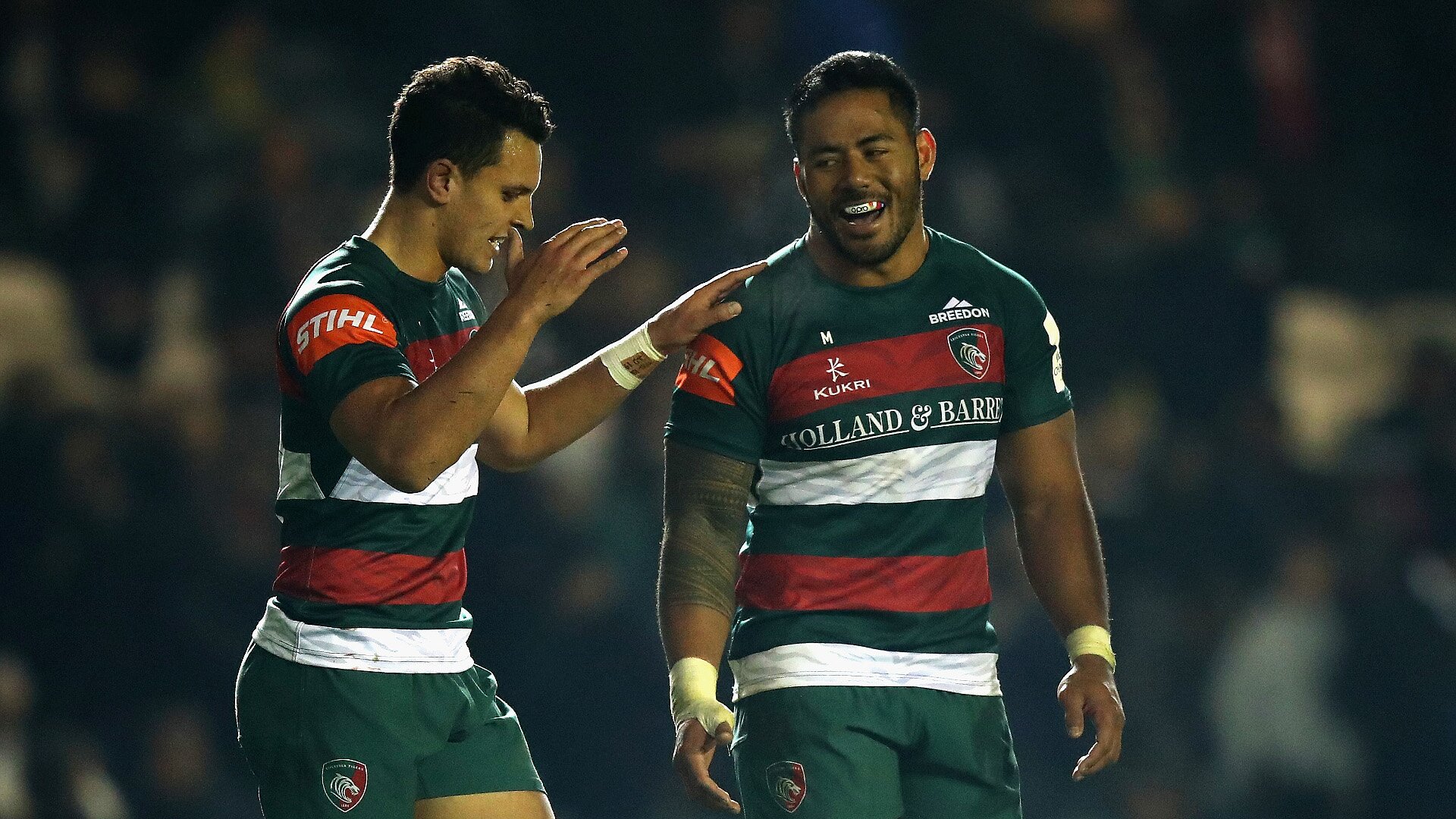 Toomua jokingly lifted the lid on his time at Leicester and being around so many of the current England squad.

“I know all their weaknesses, luckily, and I have been telling everyone,” he added, tongue-in-cheek. “I will list them now for you if you want.

“Manu (Tuilagi) is a terrible snooker player, George Ford never pays for a beer, Ben Youngs isn’t even the best rugby player in his family, let alone the country. The chicken, Jonny May – very weird – and Dan Cole doesn’t have a personality.

“You can’t be brutal and lose your head, so it’s about being physical and brutal and making those good decisions."#ENGvAUS #RWC2019 ??https://t.co/riVmRnEQlN

“No, look, we obviously had a very good relationship with a lot of the fellas there, and one thing I do know is that they are all quality players.

“Anyone like him (Tuilagi) you have to shut down time and space, obviously. But as I said, you can’t focus too much.

“A guy like Henry Slade, I can’t see a weakness in his game. He is a strong runner, passer, kicker and he has the left foot as well.

“Obviously, Manu is a name that sticks out for a lot of reasons. He is a strong carrier and makes a lot of big plays.

“But it is probably trying to shut down his time and space. He is at 12 now, so he is a bit closer to the play so it might be a little easier in that sense.

“However, I am sure they are working out ways to give him some ball one-on-one at full steam.”