Ben Earl touched down twice as Saracens moved a step closer to Premiership play-off qualification and boosted their chances of a home semi-final with an 18-12 win over Sale Sharks at the AJ Bell Stadium.

It was a brutal and tight encounter and there was just one point separating the teams at the interval, with Rob du Preez kicking two penalties for Sale and England international Earl responding for Sarries by going over for his first try just shy of the break.

The second period was also close but it was the visitors that controlled the territorial battle. Two Alex Lozowski penalties to Du Preez’s one gave them an 11-9 advantage before Earl’s second try of the night settled the contest.

RFU Belonging – Back in the Game

RFU Belonging – Back in the Game

Although the Sharks garnered a losing bonus-point late on, Sarries deservedly went away with the win.

Between two gargantuan packs, it was always going to be a physical affair and both teams competed for gain line and set-piece supremacy in the opening quarter. 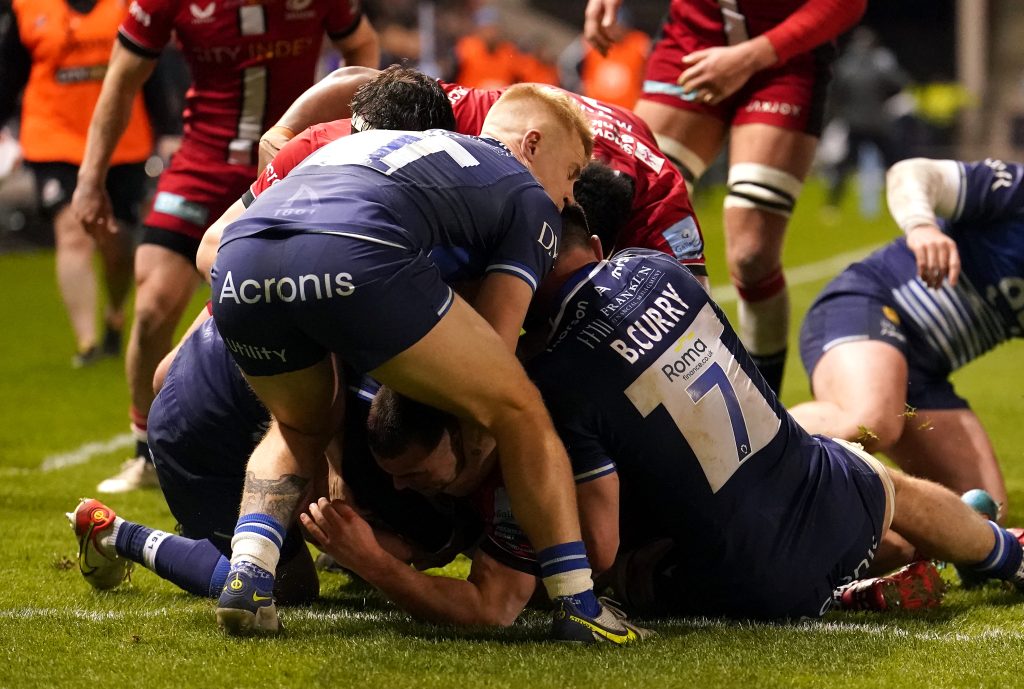 There was also a fierce aerial battle as the respective outfits searched for the territory which would put their opponents under pressure.

Neither are sides that like to play in their own half and as a result an attributional clash ensued, but it was one which the Sharks edged in the opening period.

Saracens gave away a string of needless penalties, while their usually adept handling let them down at times as the hosts thundered into contact.

Mark McCall’s men gave away two kickable penalties and Rob du Preez, who has not always been reliable off the tee this season, was on target both times to give Sale a 6-0 advantage. 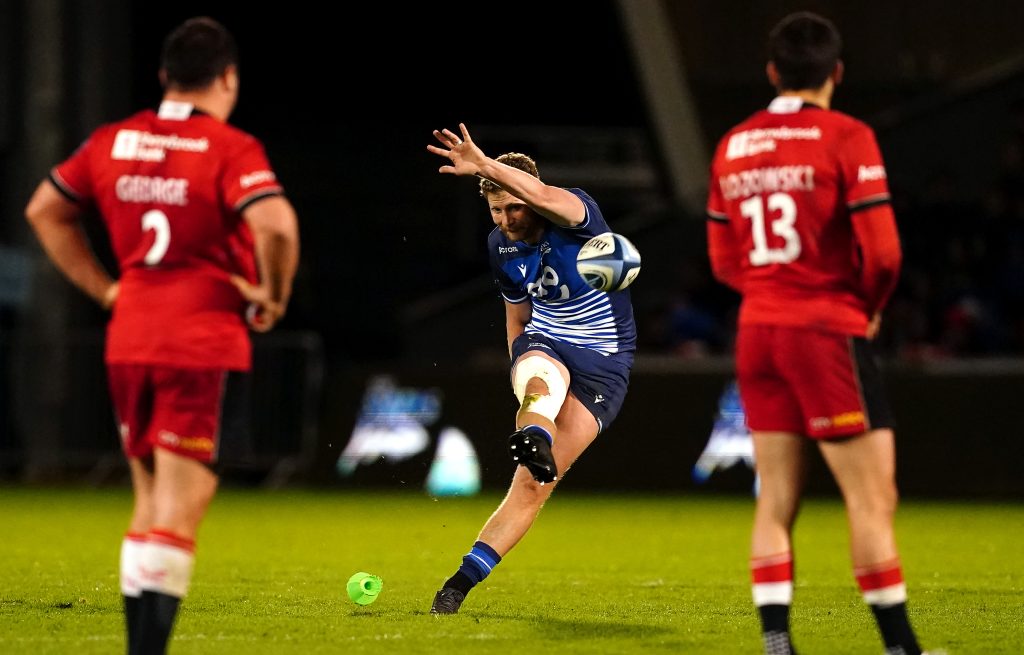 Sarries had barely fired a shot but, when the Sharks began to infringe a few too many times, they began to gain a foothold.

Lozowski had successive opportunities to reduce the arrears off the tee but the centre was awry on both occasions.

When the visitors won their next penalty they duly went to the corner and it paid immediate dividends when Earl went over from close range.

Lozowski, however, once again missed the kick, leaving them 6-5 down at the break.

McCall’s charges had been on the back foot but that score kept them in the game and, when they earned a penalty at the start of the second half, their centre was finally successful off the tee to move them in front.

It was the boost Saracens needed as they began to control territory and possession. Manu Tuilagi was one of the players brought on by Sale boss Alex Sanderson in an attempt to turn the tide and he put in one customary big hit early on, but it was the visitors that extended their lead through Lozowski.

The hosts were now the ones making the errors and they had it all to do going into the final quarter. 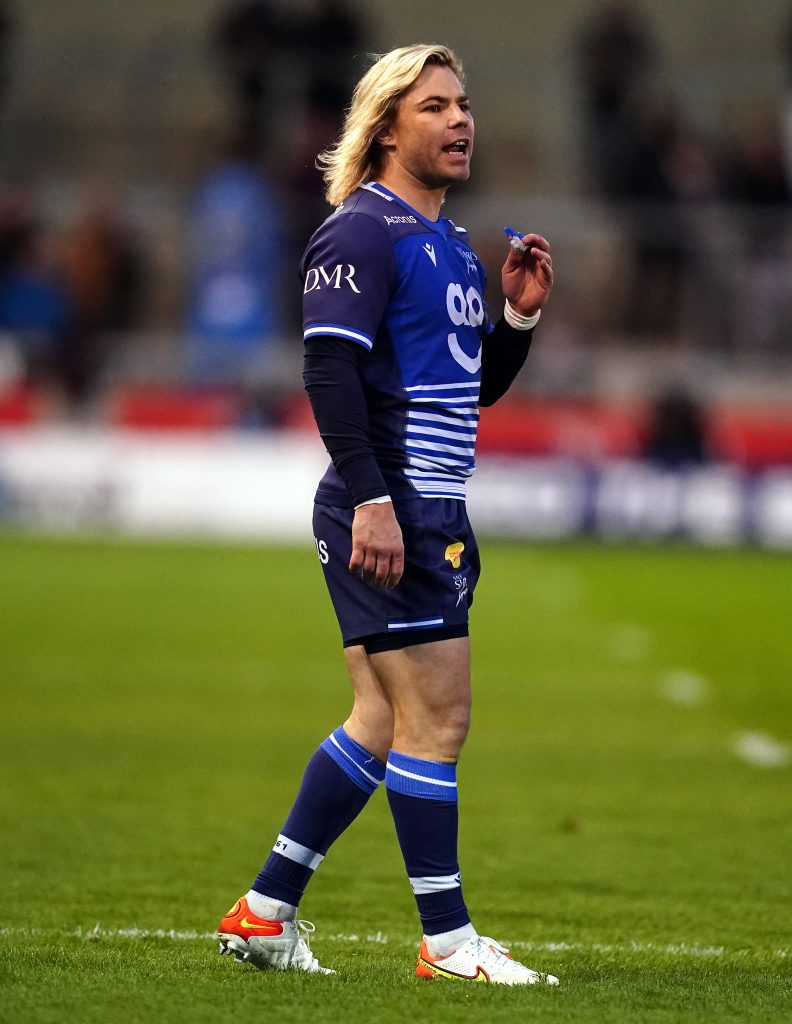 To their credit, they hit back and reduced the arrears to 11-9 thanks to another Du Preez three-pointer, but the Londoners displayed their quality to kill off the game in the final 10 minutes.

Max Malins was the provider, making a break and passing out wide for Earl to collect and finish. Alex Goode converted to take them out of reach of the Sharks, who did manage to mount one final attack and earn a losing bonus-point through Du Preez.