Bath became the first team through to this season’s European Challenge Cup semi-finals after beating London Irish 26-13 at the Recreation Ground.

The west country club booked a seventh appearance in the competition’s last four and kept alive hopes of recapturing a trophy they last won 13 years ago.

Bath took charge of the all-Gallagher Premiership encounter through prop Will Stuart’s try double and a touchdown for their former Irish lock Josh McNally that underpinned a comfortable interval advantage.

But they could not relax until number eight Zach Mercer scored midway through the final quarter, while scrum-half Ben Spencer kicked three conversions.

Irish staged a stunning late fightback to defeat round of 16 opponents Cardiff Blues, yet there was no repeat seven days later.

Irish were in the contest until late on following hooker Agustin Creevy’s try, plus a Paddy Jackson conversion and two penalties, but Bath proved worthy winners.

Scotland centre Cameron Redpath returned to Bath’s midfield, making his first appearance since suffering a neck injury during the Calcutta Cup victory over England at Twickenham nine weeks ago. 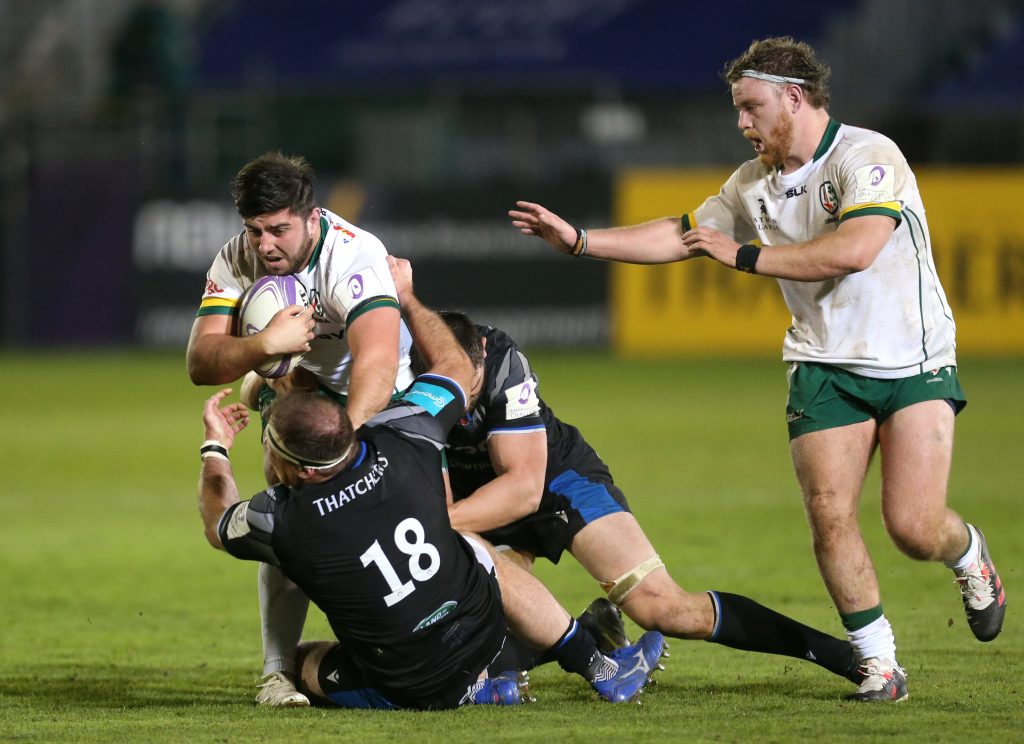 Bath captain Charlie Ewels featured after serving a one-match ban – he was sent off in a league game against Irish last month – while prop Facundo Gigena made his debut for the visitors in a team skippered by flanker Matt Rogerson.

A two-minute silence was held before kick-off following the death of the Duke of Edinburgh, while Bath’s club flag flew at half-mast.

The Irish forwards drove from a lineout deep inside Bath’s 22, and Creevy touched down, with Jackson’s conversion opening up a seven-point lead. 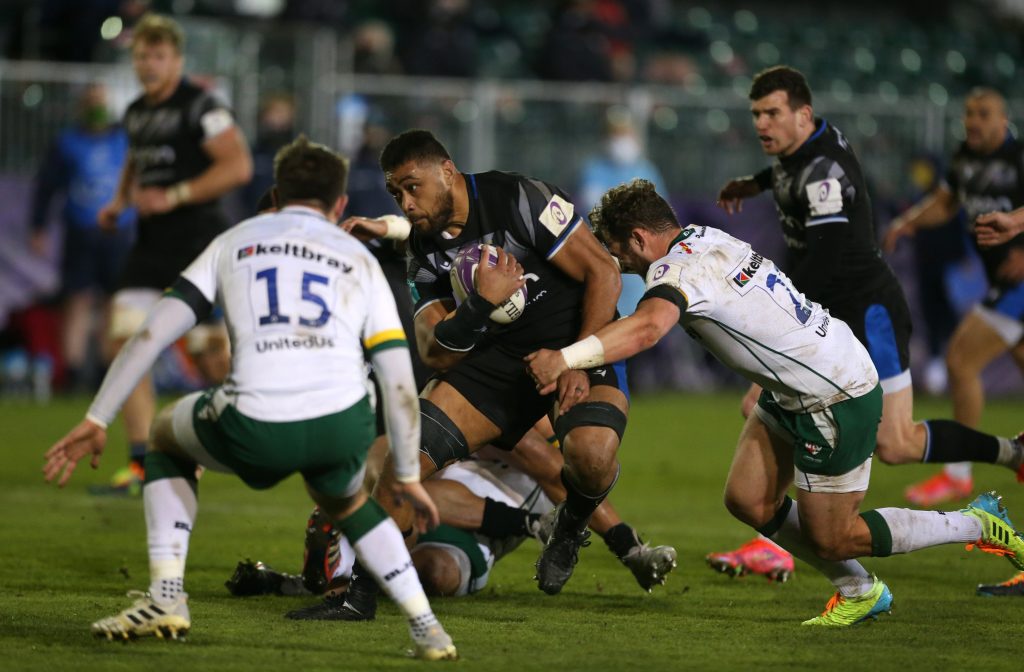 But Bath’s response was immediate, and they drew level through a close-range effort by McNally that Spencer converted.

Brophy Clews failed his HIA, leaving James Stokes as a permanent replacement in the Irish midfield, yet Irish continued to spend long spells inside Bath’s half before they were hit by a brilliant counter-attacking score.

Mercer charged clear from close to his own line, finding back-row colleague Taulupe Faletau in support, and Faletau’s kick and chase created sufficient time for the home side to pounce before Irish could regroup. 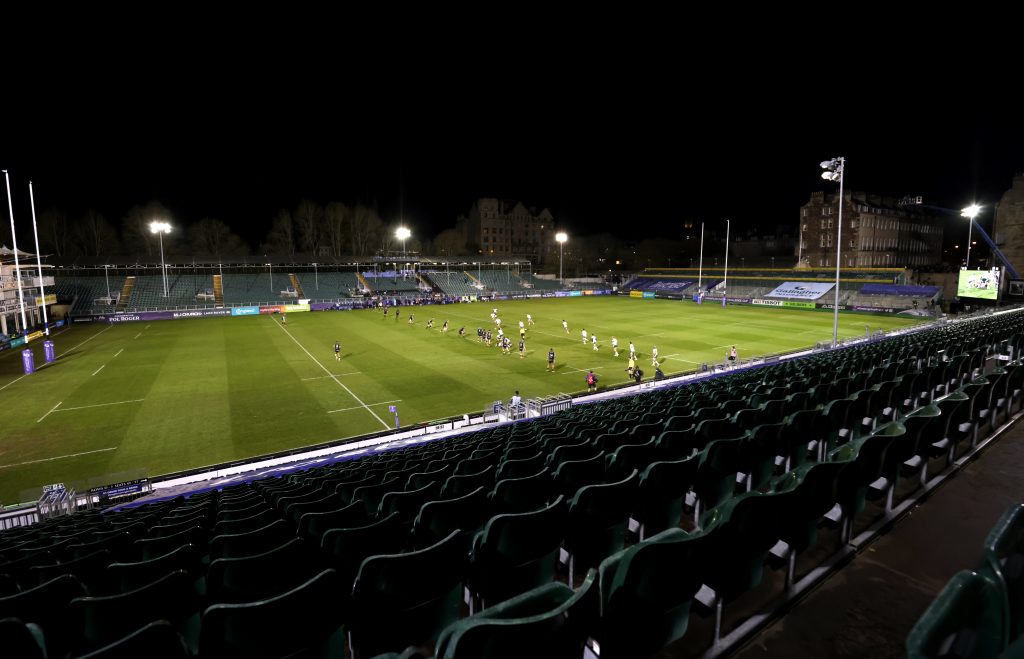 Bath moved possession wide at pace, before their forwards did the rest, with Stuart crashing over from close range and Spencer converting for a 14-7 advantage.

Stuart was at it again just eight minutes later, claiming his second try as the Bath pack began to enjoy telling ascendancy, and matters in danger of drifting away from Irish.

Jackson then kicked a penalty on the stroke of half-time, cutting Irish’s deficit to nine points. 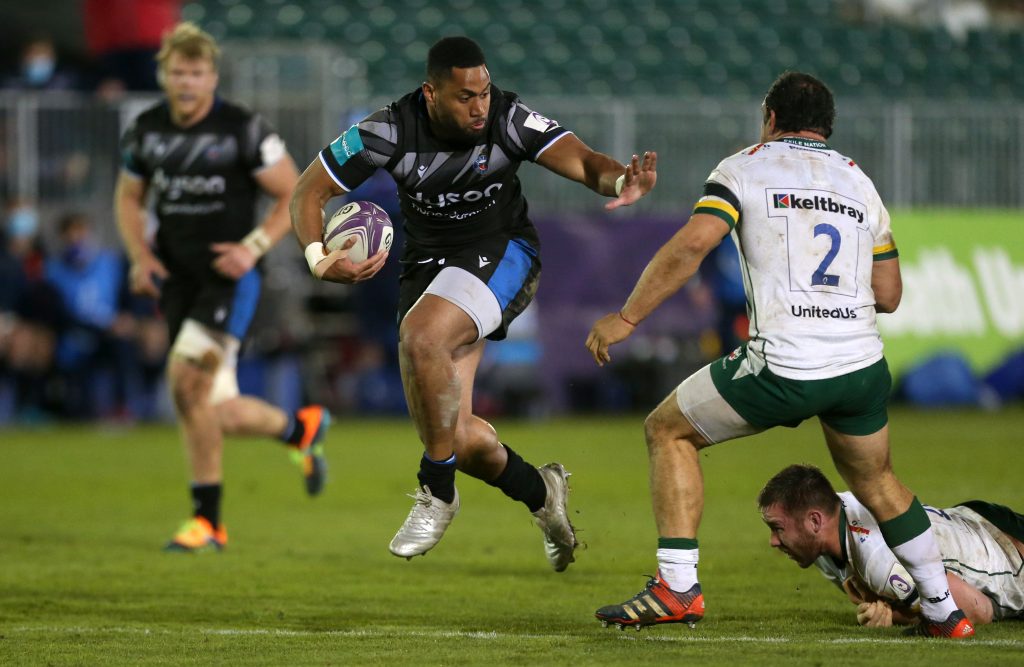 A scoreless third quarter was due in the main part to impressive Irish defence as Bath’s forwards laid siege, but they were denied in the face of fiercely-committed tackling.

And the visitors gained a reward through Jackson’s second successful penalty 18 minutes from time, giving Bath plenty to ponder after they were in charge at the midway point.

But the home side rallied, and Mercer claimed his team’s fourth try after 68 minutes, with Spencer’s conversion leaving Irish 13 points behind and staring at the exit door.

Secret of Exeter's five-metre attack Next