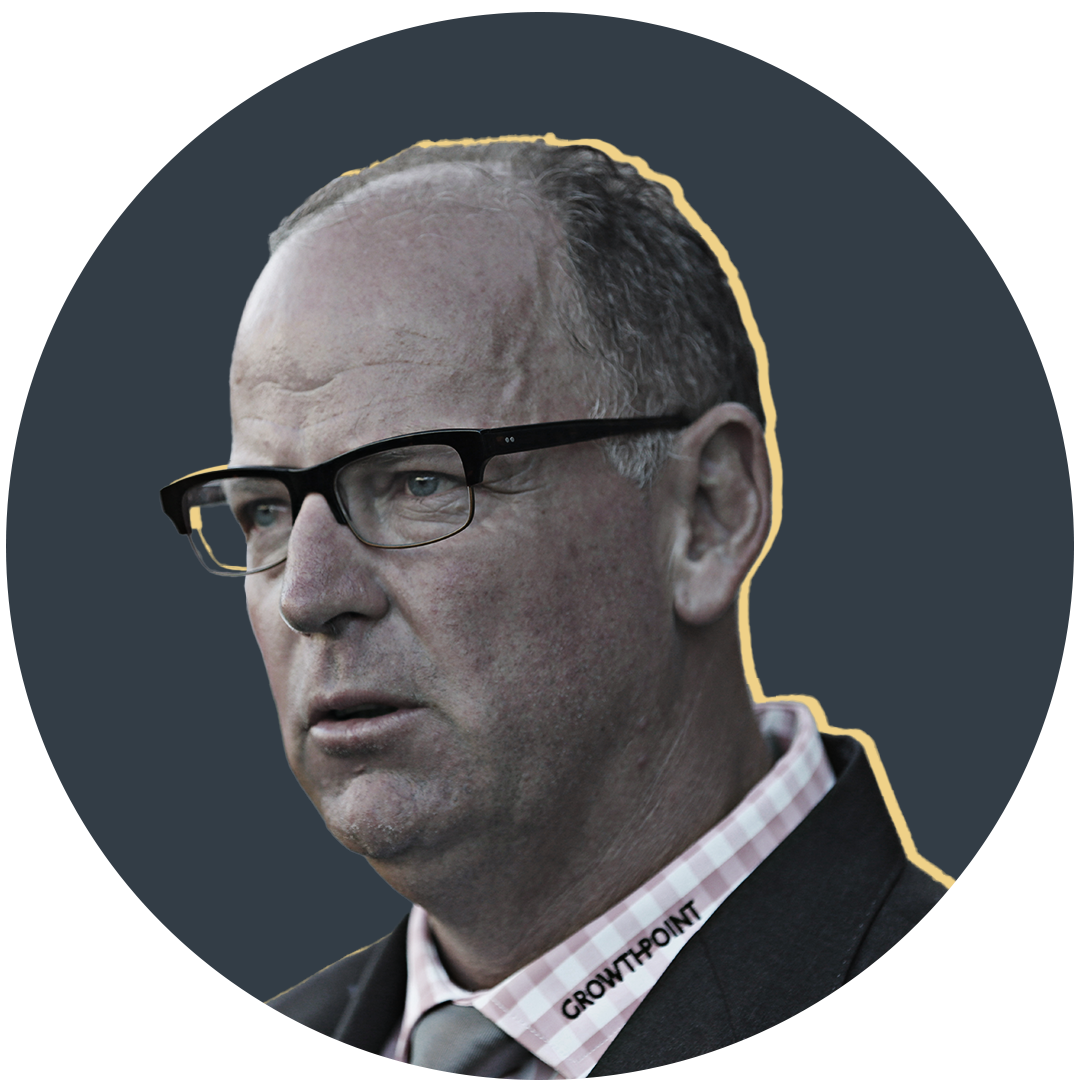 I was recently asked what makes a top player. It made me think back to when I was standing on the side of the field at Coetzenburg and Doc Craven was watching some ‘koshuis’ and some other rugby on the fields when there was just a multitude of players running around.

And then Doc said: “There goes a Springbok.” Doc was asked how he knew that, and his reply was that it was quite simple: A player had to have attributes others didn’t have.

In South Africa, if you’re the biggest, or the quickest, or the most skilful, or the tallest or the heaviest, you have to have something other players don’t have. That is so true, having been involved with coaching the national team. There is so much talent in South Africa that you ask why some guys make it and some guys don’t.

And the edge, the point of difference, is that you have something that others haven’t got.

It depends in what era you play, against who you play, what team you play in – but the point of difference is that you can do something special, something no one else can do.

And yes, you can be a player who stands out while playing in a poor team, and that is also a great skill. Sometimes a great player also arrives at a certain time and that closes the door on other players in that period.

You get a guy like Sean Fitzpatrick, who played lots and lots as starting hooker and captain of the All Blacks, many times consecutively; I think he played something like 80 matches in a row and didn’t get injured.

And you look at somebody like Naas Botha. He would have kept anybody out of a Springbok side – and there were some great fly-halves, such as De Wet Ras, Robbie Blair, Eric Herbert in his time… all those players didn’t get as much opportunity as Naas was born in that era.

It depends in what era you play, against who you play, what team you play in – but the point of difference is that you can do something special, something no one else can do. It is especially so in the top countries, where there is so much competition that you have to come up with something different.

Something that I learnt in my time of coaching is that no young and good player wants to hear that, ‘My time will come’.

Naas was young when he became a Springbok, the outstanding Wallaby centre pairing Tim Horan and Jason Little were youngsters, Jonny Wilkinson seemed barely out of nappies, John Smit was a young national captain and Malcolm Marx was already rated as one of the best hookers in the world in his early twenties, while Frans Steyn and Schalk Burger are some players who had that something extra.

That attribute of, ‘I’m good enough, pick me’ is an incredible attribute of guys who go on to play in many Test matches. Interestingly, the youngsters tell you that it isn’t experience that’s needed, it’s energy, hard work and ability… and those same guys try to convince you not to chuck away experience when they come to the end of the road!

There is also something about their mental approach. I think of Burger, who was World Rugby’s Player of the Year at 21. That is an incredible feat.

The secret is also who they play with and how the players complement one another. They often say that the 15 best are not always the best XV.

When you do an analysis of the team and you see that, when certain players play well their teams win, you know how important they are – guys like Jonah Lomu, Burger, Richie McCaw, Wilkinson. If Martin Johnson played well, England won.

I compare it to golf. If Tiger Woods plays well, you’re not going to win; he wins.

What I have found is that those guys are mentally strong. In fact, I have found that they recover from injuries quicker because they’re mentally so much tougher than other people. That also plays a massive part in why they become such good players.

What I also learnt about those players in my time is that those guys, such as McCaw, Fitzpatrick, JP Pietersen, they get better the more they play, which is also a massive attribute for the kind of player who makes it to the very top.

If you look at those old bowlers, their records, the number of wickets they took and how many games they played, it’s phenomenal – and that analysis is almost similar to the best players in rugby.

I use the example with cricket. They often talk about the old days when the fast bowlers bowled 20, 30 overs a day, and they played every week. Now they say that fast bowlers should bowl six or seven or eight overs and should have time off.

If you look at those old bowlers, their records, the number of wickets they took and how many games they played, it’s phenomenal – and that analysis is almost similar to the best players in rugby.

A guy like Naas Botha, for argument’s sake, would play for Northern Transvaal on Saturday, fly to Italy Saturday night to play a club match and be back on the Monday for practice. If you think about it, it’s incredible.

People would say he’s crazy, but it showed just how good he was, how different he was, and he was considered the best in the world at that time.

As Doc Craven said, the best players had something different. They had a better swerve, a better step, a better hand-off and so on. The reality is that a particular outstanding skill will never change – and will always make you stand out from the crowd.