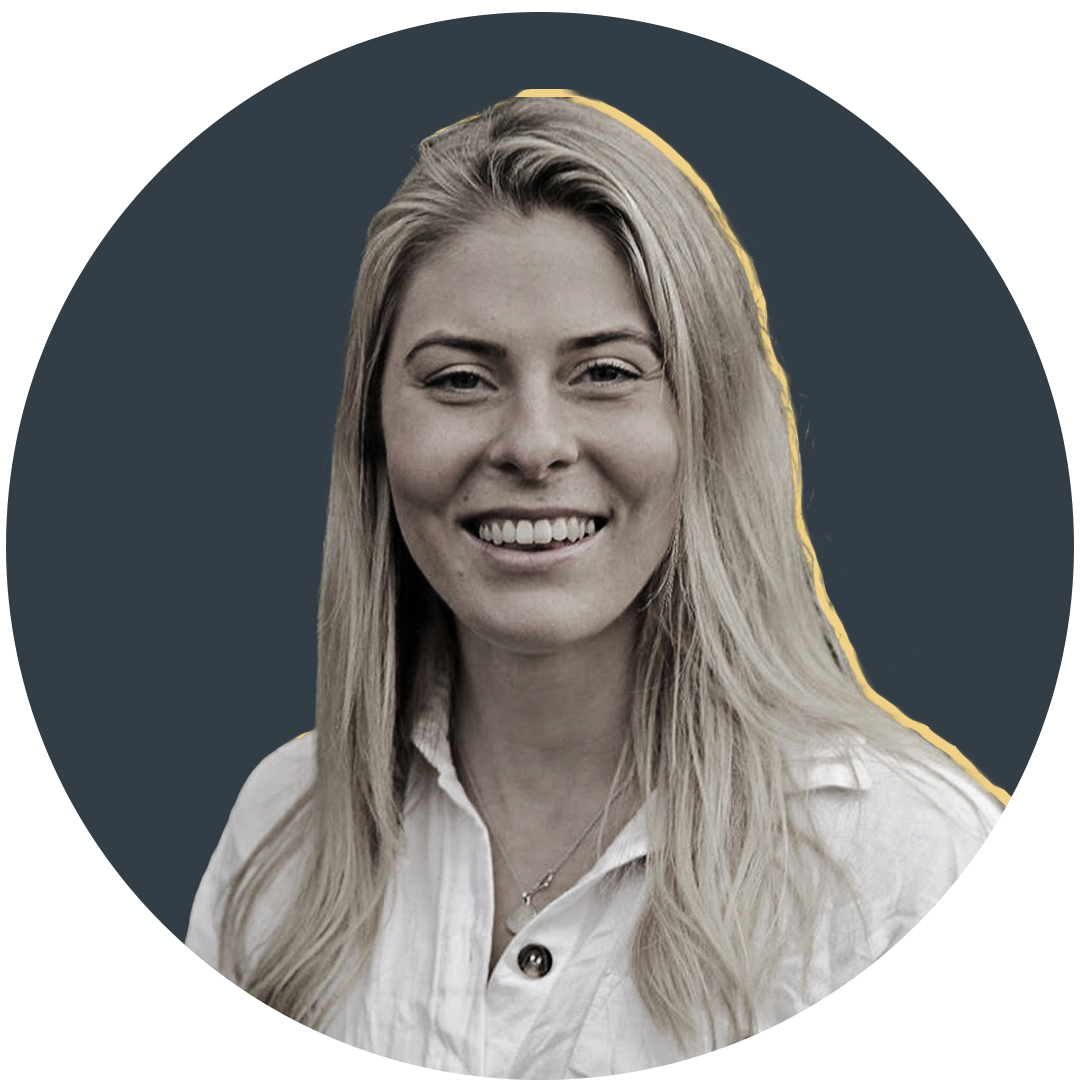 When Exeter Chiefs made the leap to England’s top level of women’s rugby for the 2020/21 season, no one knew what to expect. As fellow debutantes Sale Sharks languish in 9th place at time of writing, Chiefs have made a strong bid for a top four placing with notable wins against Saracens, Wasps and Harlequins bagged along the way.

As if this wasn’t impressive enough, add in the challenge of launching a team in the midst of a global pandemic, particularly when there was not a significant existing player base to build on. Despite this, Chiefs have had a phenomenal run, much of which can be attributed to the recruitment of quality international players, something head coach, Susie Appleby, says has been a ‘fundamental factor’ in Chiefs’ ability to hit the ground running in a preseason already shortened by the pandemic.

“We knew we didn’t have much time,” she said, “so we needed players who would be confident to just play, and be natural leaders. What they bring on and off the field is unbelievable.”

While there is logic in structuring the Premier 15s in a way which prioritises English players and creates a clear pathway to Red Roses, there’s no escaping the fact that limiting the number of foreign players would be a short-sighted play.

However, the RFU have been discussing measures to limit the number of overseas players in the Premier 15s, a move which could decimate the Chiefs squad and hinder the development of English rugby.

Currently, 11 players in the Chiefs squad of 40 are classified as foreign, with players from all over the globe. Kate Zachary and McKinley Hunt are capped for the USA and Canada respectively and that is before we mention Japanese prop, Sachiko Kato, who has been hugely influential in a Chiefs shirt.

While there is logic in structuring the Premier 15s in a way which prioritises English players and creates a clear pathway to Red Roses, there’s no escaping the fact that limiting the number of foreign players would be a short-sighted play, not just because these seasoned internationals have significantly improved standards but also because future stars are learning from sharing a stage with the world’s best.

Appleby knows this, making the point that the English players in her squad have grown exponentially by learning from their experienced counterparts. Echoing her coach’s view is the Chiefs captain, and Netherlands international, Linde van der Velden. This is her take on the debate: “We have a lot of internationals and we can learn so much from each other,” she said. “Players have different ways of looking at the game and this creates attractive rugby.”

Aesthetically-pleasing rugby and the ability to learn from the best in the business creates a hothouse environment for aspiring England players such as Abby Middlebrooke, who has worn the rose in Under 18s fixtures and is now in the national Under 20s squad. The 18-year-old hopes her time at Chiefs will help her fulfill her dream of captaining the Red Roses. “We’ve players here, internationals, who have ten years’ experience on me and it has been great to learn under their wing. I’ve always wanted to represent my country and captain England.”

This is Appleby’s long-term plan, too – to develop players with the potential to represent England. The chance to play in a talented squad combined with the extensive investment into the Chiefs women’s programme, which shares facilities and significant coaching input from the men’s side – should stand Middlebrooke and others like her in good stead. It has already paid dividends for Flo Robinson, a Chiefs success story who has been included in England’s Six Nations squad, in this her debut season in Premier 15s.

Although Premier 15s is considered one of the best leagues in the world, for the last three seasons the top of the table has been dominated by the same crew. A predictable league ending on a Harlequins v Saracens final, with the rest of the competition trailing behind, does not create excitement.

At the bottom of the table sit Darlington Mowden Park, who have lost every game this season, often by margins of more than 50 points. It would be hard for any talented players to develop against this backdrop, and it is doubtful that these fixtures attract viewers beyond the friends and family of those involved. If the North Eastern side looked to Chiefs’ recruitment strategy and employed it to bolster their squad, this might be a different story.

For English women’s rugby to attract more viewers and secure a comprehensive broadcast deal (thus creating more opportunity for investment into the England pathway), the standard of the league needs to improve. The Chiefs have played their part, with the Saracens v Exeter rivalry akin to that in the men’s game set to emerge after Saracens orchestrated a thrilling second-half comeback over the weekend.

Appleby says that the improving standard in the league has been a factor in attracting talent, creating a cycle of gifted athletes adding to the mix. “Everyone wants to come and play in our league,” she said, “and when you have world class players desperate to come and play in Premier 15s, it shows the quality of the product.”

As it stands, the limit on foreign players will not be applied to those from EU countries. This raises questions of fairness and whether the cap really contributes to the goal of supporting only English players. The Bristol Bears versus Gloucester Hartpury games could often be mistaken for a Wales Possibles v Probables fixture (with eight players apiece named in Warren Abrahams’ six nations squad) while Wasps boasts an impressive Irish contingent including the likes of Claire Molloy and Cliodhna Moloney.

Flo Williams, Welsh squad member and founder of The Perception Agency, thinks the solution to this conundrum is for the RFU continue to provide – and perhaps increase – financial rewards for clubs who can field the required amount of England qualified players rather than a hard cap on foreign players.

“We need to protect the commercial product of the game by having a competitive and exciting league and the fewer barriers to this, the better,” she said.

Chiefs have entered the Premier 15s from a standing start and shaken things up, providing thrilling match ups and a real challenge to the incumbent champions. Although a top four finish looks to be slipping out of reach, Chiefs have created a real buzz about the competition. Instead of looking to shut out foreign talent, the powers that be should encourage the likes of Chiefs to take the league to the next level.

When contacted, the RFU confirmed that the restriction on foreign players to just two per team will remain a ‘recommendation’ rather than a strict rule for the 2021/22 season.

For the sake of English rugby, let’s hope it stays that way.