Mike Williams was a talented scrum-half who was capped almost 100 times by his country. Discover his career with RugbyPass, your resident rugby gurus.

After almost 100 appearances for Wales, Mike Phillips is undoubtedly a legend of the game. Although he was unusually tall and powerful for the position, he was a formidable scrum-half for Wales and a succession of domestic sides, including Llanelli Scarlets, Cardiff Blues and Ospreys.

Born 29 August 1982, Mike Phillips was raised on a farm. Although he began his rugby career as a flanker, he moved to scrum-half at a young age despite his 6 feet and 3 inch stature.

At the age of 20, Mike Phillips made his debut for Llanelli Scarlets. Although he made 64 appearances for the club, he left in 2005 citing a lack of regular first team appearances and signed for Cardiff Blues. Although he was a regular for the side and made 48 appearances for the club between 2005 and 2007, he left for Ospreys due to disagreements over wages. Sadly, thanks to injuries, he struggled to make an impact and he left for France in 2011.

However, after only a couple of seasons at Bayonne, Mike Phillips was sacked by the club for repeated misconduct. As a result, he signed for Racing 92, where he stayed until 2016. He then briefly returned to the UK, where he played a season for Sale Sharks. In 2017, he made one final appearance for Scarlets before retiring.

Despite his somewhat nomadic domestic career, Mike Phillips was a constant presence for Wales between 2003 and 2015. During this period, he was capped 94 times by his country. Thanks to his performances for Wales, he was also selected for two British and Irish Lions tours in 2009 and 2013.

Since retiring from the game in 2017, Mike Phillips has undertaken a great deal of charity work and he’s now the patron of UK charity Follow Your Dreams. He now lives in Dubai where he’s pursuing his passion for golf.

Uncapped Scarlets prop Harri O’Connor has been called up to the Wales squad for next month’s South Africa tour. It means that Wales head coach Wayne Pivac will now take 34 players to the southern hemisphere.

Wales wing Alex Cuthbert has signed a new contract with the Ospreys. The Welsh region said that 32-year-old Cuthbert had agreed a two-year deal. 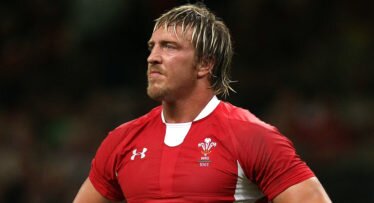 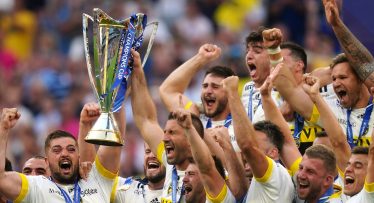 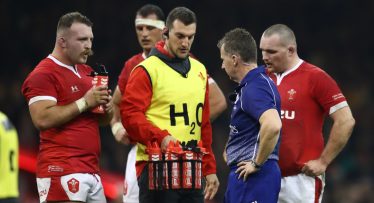 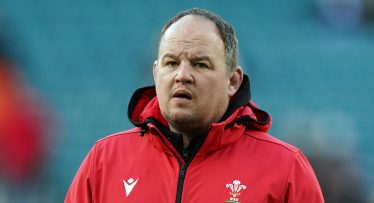 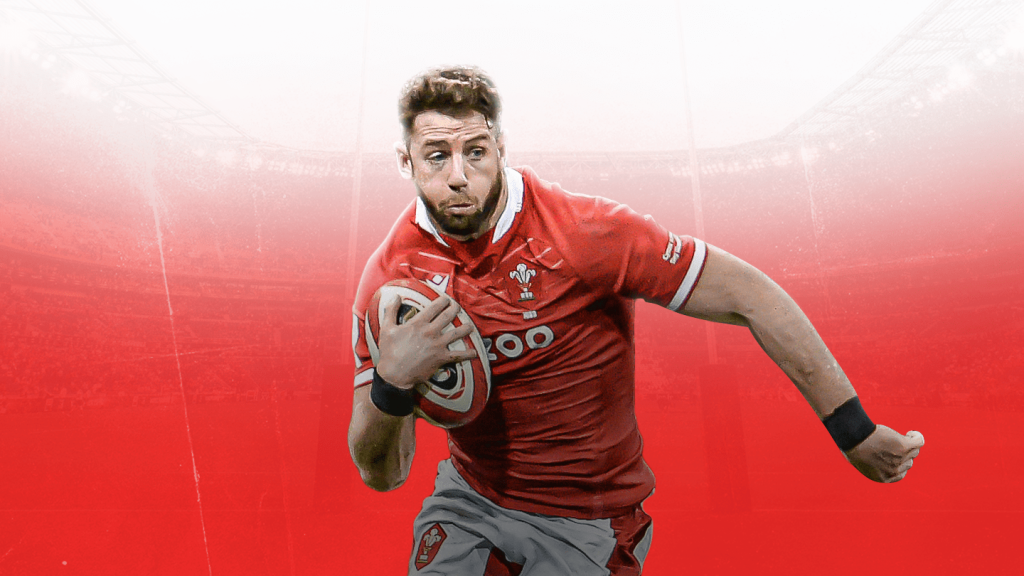 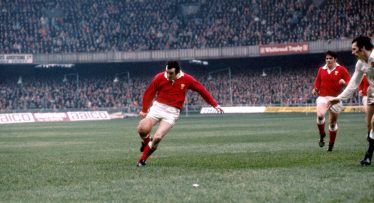 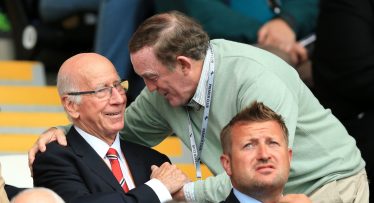 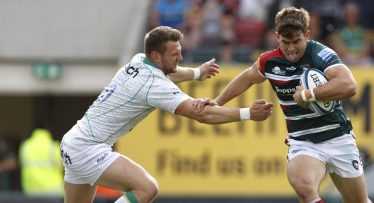 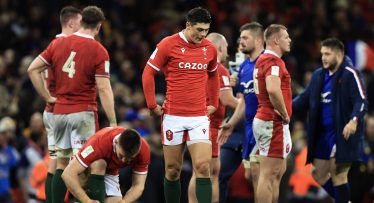 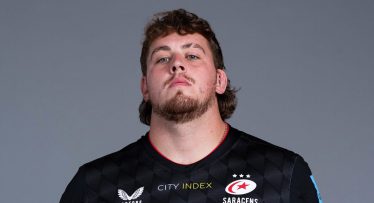 Uncapped Saracens prop Wainwright called up to tour by Wales 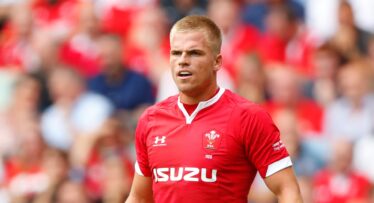