95 kg
Thanks
Sorry there has been an error
Luke McAlister made his senior All Blacks debut at fly half in 2005 in the Third Test against the British and Irish Lions, after Dan Carter was ruled out due to injury. A role that he repeated in all of the All Blacks 2005 Philips Tri Nations matches, coming off the bench. McAlister scored 99 points in 2002 for the New Zealand Schools team along with 82 points for the New Zealand U19 team, and 89 points in his debut NPC season. Later in that same year he was named the IRB's U19 Player of the Year and in 2004 was a finalist for the IRB U21 Player of the Year. McAlister possess the ability to play at 10, 12, and 13 with his size and athleticism. He spend his younger (primary school) years in Lancashire, England where he represented the county at age group football and rugby league teams, before moving back to New Zealand. 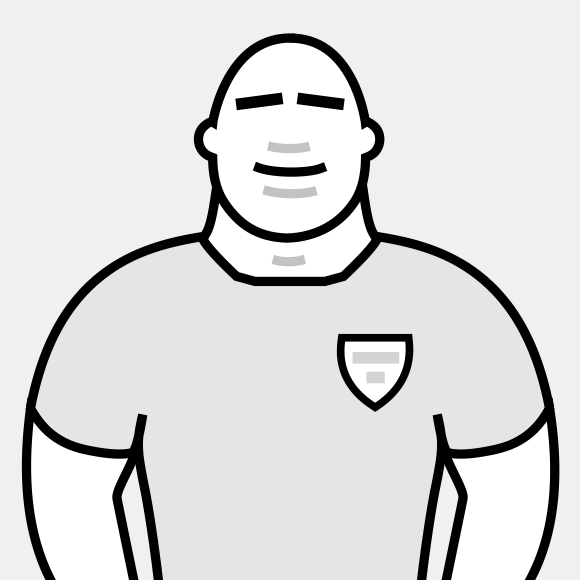 International Rugby Luke McAlister will not be joining Ospreys... or any club for that matter

Luke McAlister has indirectly put paid to rumours linking him to the Ospreys in the PRO14 by announcing his retirement from the game.

Social media rumours linking Luke McAllister with a move to the PRO14 have been denied - according to reports.

Toulon snap up former All Black McAlister from Toulouse