Former Cardiff Blues and Wales centre Tom Shanklin says the gap between the Welsh regions and the top Irish provinces is a growing concern. Irish teams have been dominant in the Guinness Pro14 this season, with Leinster, Munster and Ulster all boasting unbeaten records despite playing through the autumn Test window without being able to call on the services of their Ireland internationals.

It has been a more difficult period for the Welsh regions, with Dragons (W:3, L:3) the only Welsh side not to have lost more games than they have won.

And Shanklin, who played 114 times for Cardiff Blues, believes the Welsh regions simply don’t have the resources to match the Irish provinces, describing them as the Pro14’s “Tier 1” teams.

“It is a concern. When I say the Irish provinces, it’s Leinster, Munster and Ulster. Connacht are probably a little bit below that.

“So they are Tier 1, and everyone else is sort of Tier 2,” Shanklin said.

'I want to see him fit and pushing people like George (North) for that shirt'https://t.co/4lBuS2Kw0k

“But it’s the size and the power that is just dominating teams at the moment. Leinster have just got that conveyor belt (producing young players), they way they play doesn’t differ.

“They could have a new 15 in, it doesn’t matter whatsoever who they’ve got in, they all play the same way. They still play exactly the same way as Leinster with (the likes of) Johnny Sexton and Jamison Gibson-Park (in the team).

“I think if anyone can mould and copy what the Leinster schools academy system has and bring it to other countries, that’s gold dust, because so many players come through that. 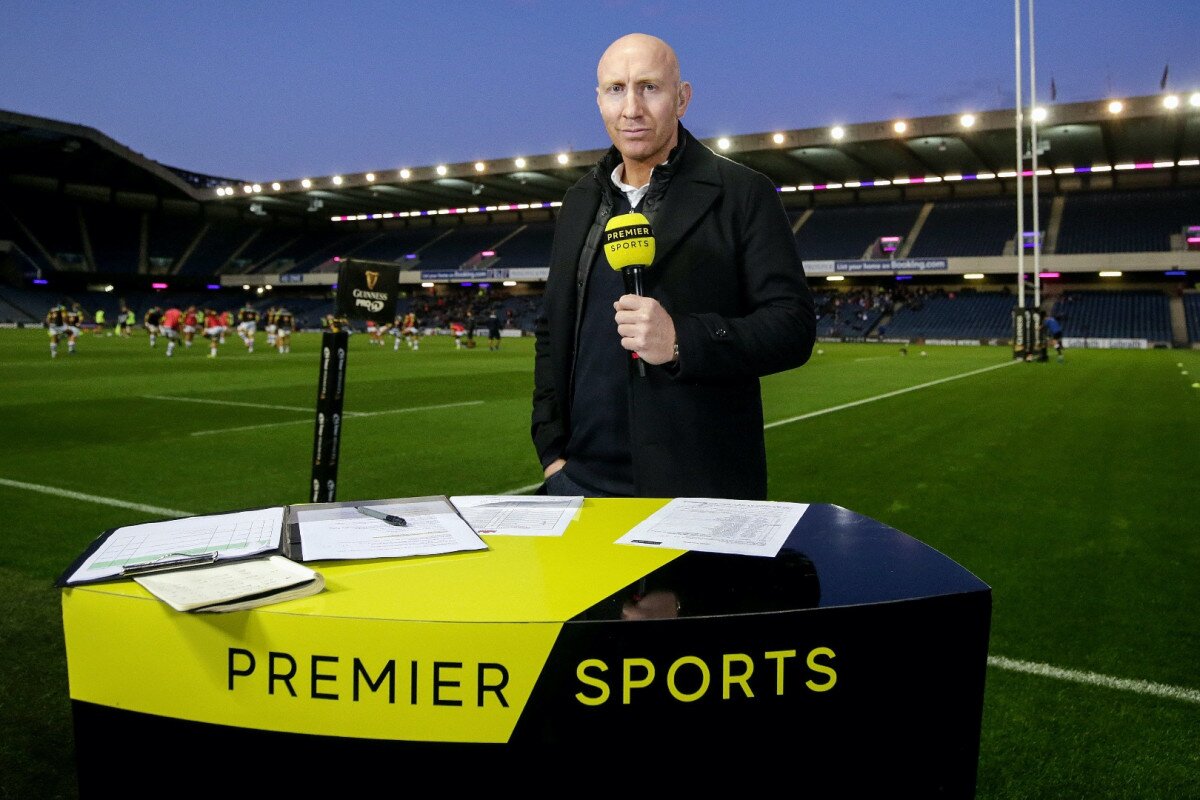 Tom Shanklin will be part of Premier Sports’ coverage of Dragons v Cardiff Blues on Boxing Day and the New Year’s Day meeting of Cardiff Blues and Ospreys.

“Then you look at the youngsters coming through… There’s just quality everywhere, and we just don’t have that strength in depth in Wales to compete.

“I think we do come outside international windows, but certainly during international games, we don’t have quality like those top three provinces.”