'There is still lots to achieve,' says Dennis as he sorts out his Premiership future

Fiji skipper in injury race Next
Back
Gallagher Premiership

'There is still lots to achieve,' says Dennis as he sorts out his Premiership future

The Australian, who inspired the Waratahs to glory five years ago in a season where he agonisingly missed the final due to a knee reconstruction, has played a significant role in helping the Chiefs become an English powerhouse.

He capped his first season in Devon by helping the club to become Premiership champions for the first time, defeating Wasps after extra-time at Twickenham. He was on the winners’ podium again last season, featuring in the Anglo-Welsh Cup final win over Bath at Kingsholm.

Now, the 33-year-old says he is targeting yet more success with the Chiefs, who have their sights set on reaching a fourth successive Premiership decider in a few months.

“Whenever you play, you want to be part of a successful team,” said Dennis. “I’ve been lucky to have had some success already with the club, but there is still lots we want to achieve over these next few years.

“Winning the title that first season was obviously pretty special, but what I’ve appreciated since is the way we have just continued to keep chasing things.

“This is my third season at the club, but our focus and our goals have not changed at all. All the time we’re striving hard as a group to get better and do well in every competition we enter.”

Although injuries hampered much of Dennis’ second season with the Chiefs, the 18-cap Wallaby returned to full fitness this season and has underlined his worth to Rob Baxter’s plans with some hard-hitting displays.

Dennis is glad that form has helped secure his immediate future. “It’s always nice to get your future sorted out. Playing professional rugby is a great lifestyle and it’s an opportunity to see a bit of the world, but there is always that little bit of uncertainty about what happens next when contracts are up for renewal.

“I know I’m not getting any younger, but at the end of the day it’s nice to put everything to bed and know that I’ll be here for a couple more seasons.”

Not that Dennis believes his extended deal will mean an easy ride in either the Premiership or future Champions Cup tournaments. 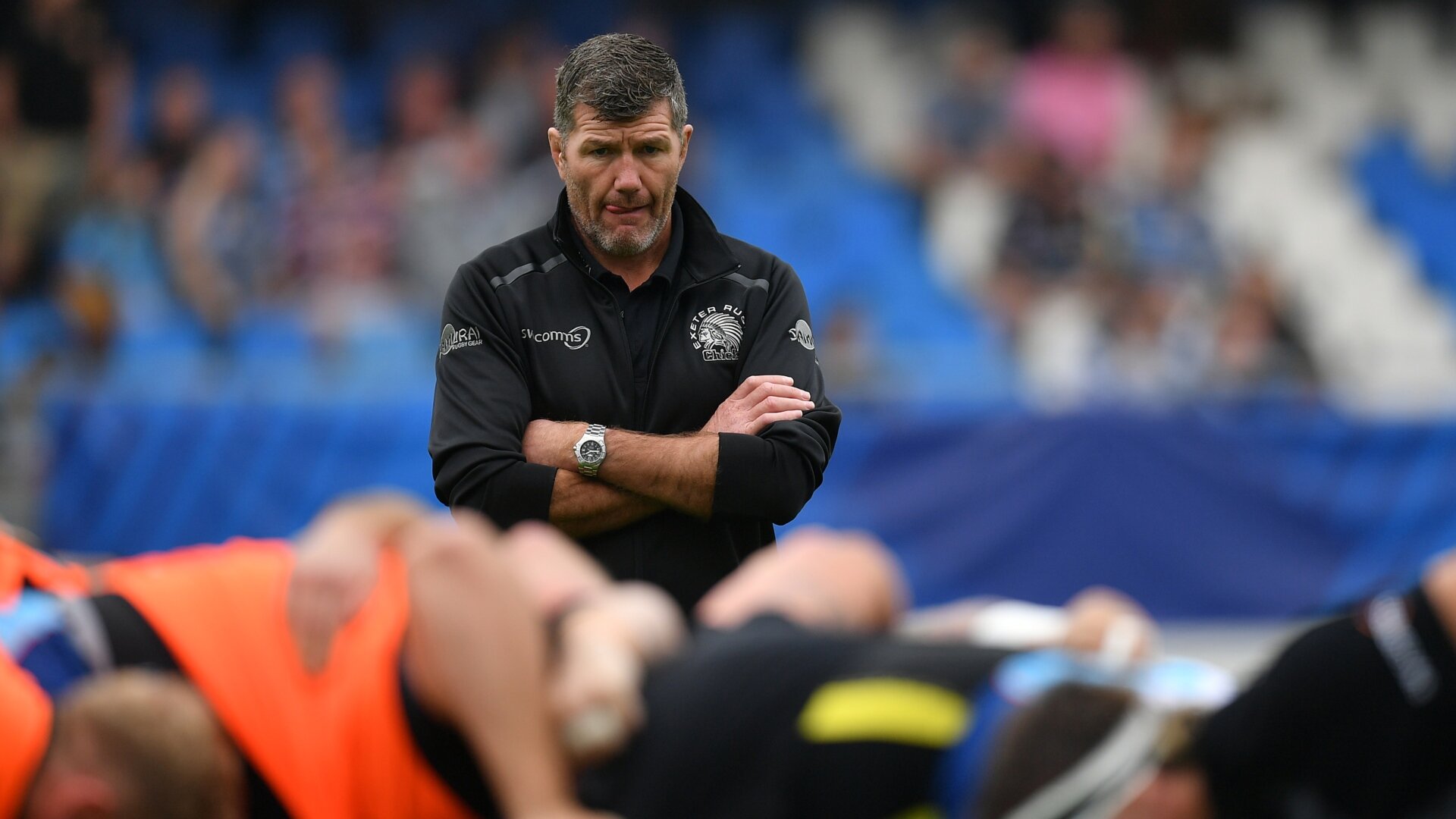 “I have a huge amount of respect for both competitions,” he said. “The Champions Cup is globally accepted as being the ultimate club competition in the world. At the same time, the Premiership gets harder and harder each year.

“Even my first year here, I was surprised just how tough it was. The teams are getting better, the physicality is always there, the skills levels are very high, and you can see that players from all four corners want to come here and play, so that’s a fair reflection of how respected the competition is. 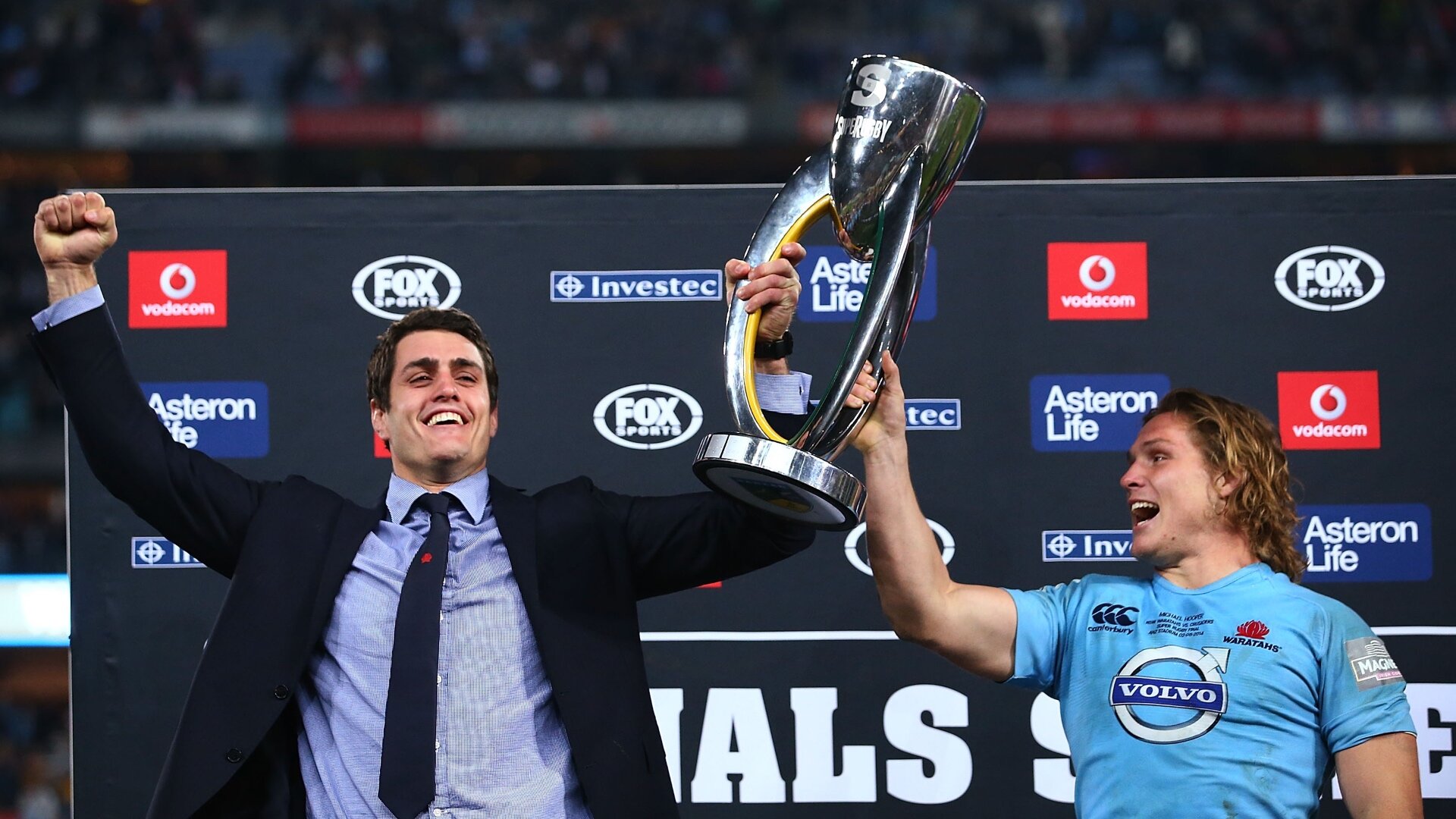 “Chiefs is a fantastic club, a great set-up to be part of. These first three years have just flown by, but all of us want to keep kicking on achieve things.

“As a player, that’s the culture you want to be in and it’s where I play my best rugby. That in the end was what swayed me in my decision to stay here.”

Dennis is the latest in a number of the current Chiefs squad to re-commit to a club that will be adding some new faces for next season. Scotland and Lions full-back Stuart Hogg is the first confirmed arrival, with others expected to be confirmed soon.

Forecast cloudy It's been a week of typically mixed fortunes for the Hurricanes - and they're yet to even take the field. Jamie Wall Chalk and cheese It's been over a year since NZ and Australian Super Rugby sides clashed. What should we expect on Friday? Ben Wylie One giant leap Justin Marshall picks out his biggest movers and shakers from Super Rugby Aotearoa. Justin Marshall A closer shave Scott Robertson has led the Crusaders to a fifth title but has that enhanced his All Blacks chances? Gregor Paul Dynamic duo The Crusaders had one All Blacks midfield combo before the season started. They've unearthed another. Tom Vinicombe