Saracens players have held positive talks about their future at the club, says hooker Tom Woolstencroft.

The Gallagher Premiership and Heineken Champions Cup holders will play in the second tier of English rugby next season after accepting relegation to the Championship for repeated salary cap breaches.

Jamie George revealed on Thursday he would stay at Saracens and Woolstencroft, who signed from London Irish in 2018, has joined his fellow forward in committing long-term to Mark McCall’s side.

“Everyone wants to know what everyone is doing,” Woolstencroft said, ahead of Saturday’s home match with Sale.

“They are your mates, people you get on with and work with every day and that is why a lot of us do it to play with our mates and play for this club.

“Generally the chats have been really positive and hopefully we can push forward.”

On his own future, the 25-year-old revealed: “For me personally I would relish the opportunity to bring the club back up to where we were and hopefully I can be part of that next year.”

In November, Saracens were handed a 35-point deduction and fined £5.36million for breaching the salary cap rule in each of the last three campaigns. 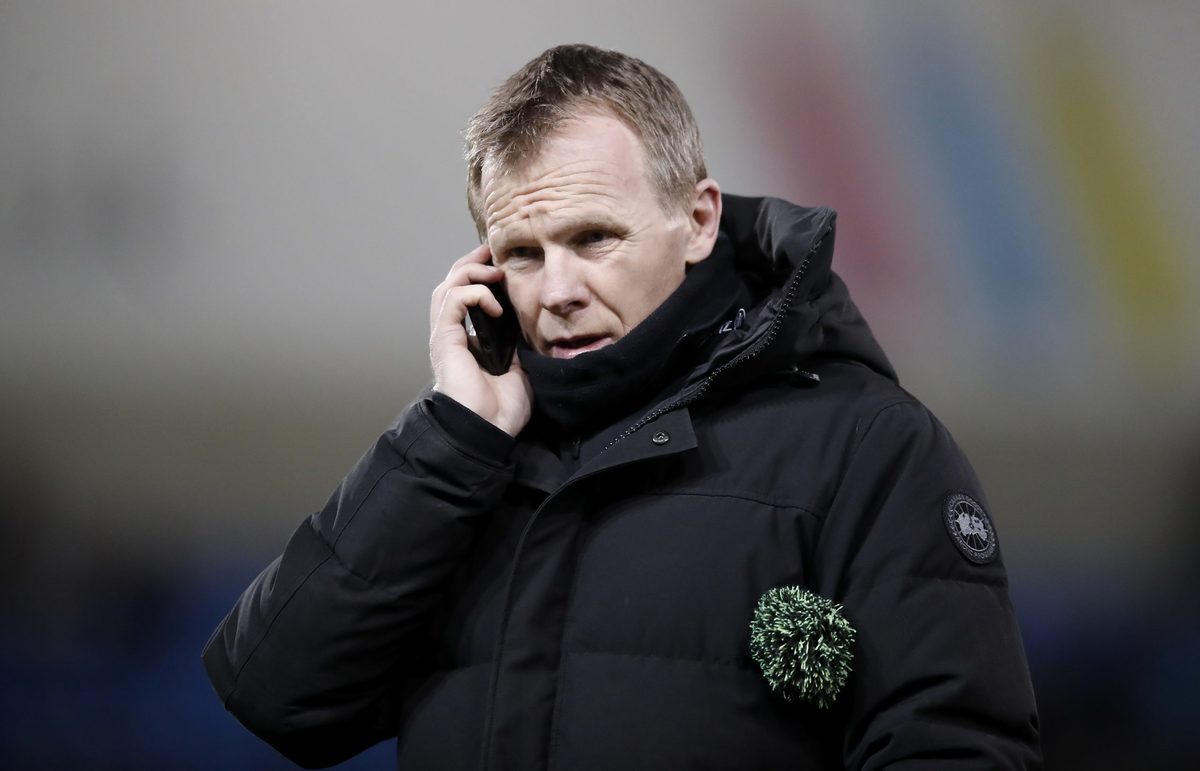 Two months later they were deducted a further 70 points, with their relegation to the Championship confirmed by Premiership Rugby too after they were found to have breached the salary cap this season.

It leaves little motivation for McCall’s men ahead of the final 13 league games of the term, but Woolstencroft disagrees.

“We have spoken about this a lot as a team and for us there is still a lot to play for,” he added.

“When I entered into them, they were all – to my knowledge – above board. There wasn’t any intention or even a thought that this was not above board."https://t.co/M9UHa4FHCL

“Whilst it is not the Premiership as such, for us we are all still competitive athletes and all still want to win.

“Ultimately teams will now write us off as not being too interested, but that almost, particularly for the younger boys and boys coming through, really drives us to prove them wrong and put down a marker for ourselves and the team and prep for next year.”

Another part of Saracens’ motivation for the next few months is the chance to defend their Champions Cup crown.

Saracens confirm the loss of their title sponsor. https://t.co/edXyg02IEs

The club are still in the competition after an independent disciplinary committee on Friday decided only to fine the holders 50,000 euros (£42,500) – half of which is suspended – for fielding an ineligible player in their January win over Racing 92.

It means Saracens will still travel to Leinster on April 4 for a Champions Cup quarter-final tie and McCall’s team only found out after losing at Sale last week in the Premiership Rugby Cup semi-final.

Woolstencroft said: “The boys still put in a great performance in that Racing game and we feel like we deserve that spot.

Rohan Janse van Rensburg talks genes, @SaleSharksRugby and wanting to be rep the @Springboks once again

“For that to come through after the (Sale) game was a bit of nice news after a not so good loss.”

The hooker featured in the defeat on Friday and will be part of the side who face the same opposition again at Allianz Park on Saturday, this time in the Premiership.

“It’s a massive opportunity for us to right those wrongs,” the Bath academy graduate said.

Saracens received more bad news on Thursday when Allianz confirmed they would finish their sponsorship agreement with the club and their stadium at the end of the season.

All Blacks exclusion could be the making of Cullen Grace Paradoxically, being dropped by the All Blacks could kick-start the career of 21-year-old Cullen Grace. Tom Vinicombe How the All Blacks will bring fire back to the fore in 2021 The All Blacks have selected a set of forwards that can bring some much-needed aggression to the pack. Gregor Paul Card confusion reigns supreme across global game Conflicting messages over high tackles and head knocks in both hemispheres remain game’s reliable constant. Patrick McKendry The new propping blood gunning for All Blacks selection The All Blacks will look to rejuvenate their front-row in 2021. Which men are due a call-up? Tom Vinicombe Jerome Kaino’s final bow Four years on from his departure from New Zealand, Jerome Kaino is enjoying his final days as a player. Patrick McKendry

Blues vs Crusaders LIVE Next