London Irish centre Terrence Hepetema was sent off as Leicester continued their recent improvement with a hard-fought victory.

The Tigers had rested a number of their leading players at Bristol last weekend in readiness for this fixture and they were rewarded with a morale-boosting win, though a chaotic card-strewn finish led to a deceptively close 33-32 scoreline.

It took Irish only 37 seconds to open the scoring. Leicester collected the kick-off but visiting flanker Blair Cowan wrestled the ball clear for number eight Albert Tuisue to put the defence on the back foot with a strong burst before Curtis Rona sent Jackson over.

Irish then suffered a blow when captain Matt Rogerson was sin-binned for a high shoulder charge. Henry kicked the resulting penalty but Leicester took no further advantage, and Jackson was off target with one penalty attempt before landing a straightforward kick to restore his side’s seven-point lead.

At that stage Irish lost their full-back Tom Parton with a leg injury before Tigers drew level with a well-constructed try. Their forwards built up a head of steam to put pressure on their opponents’ line before the backs combined effectively to provide Van Wyk with an easy run-in. 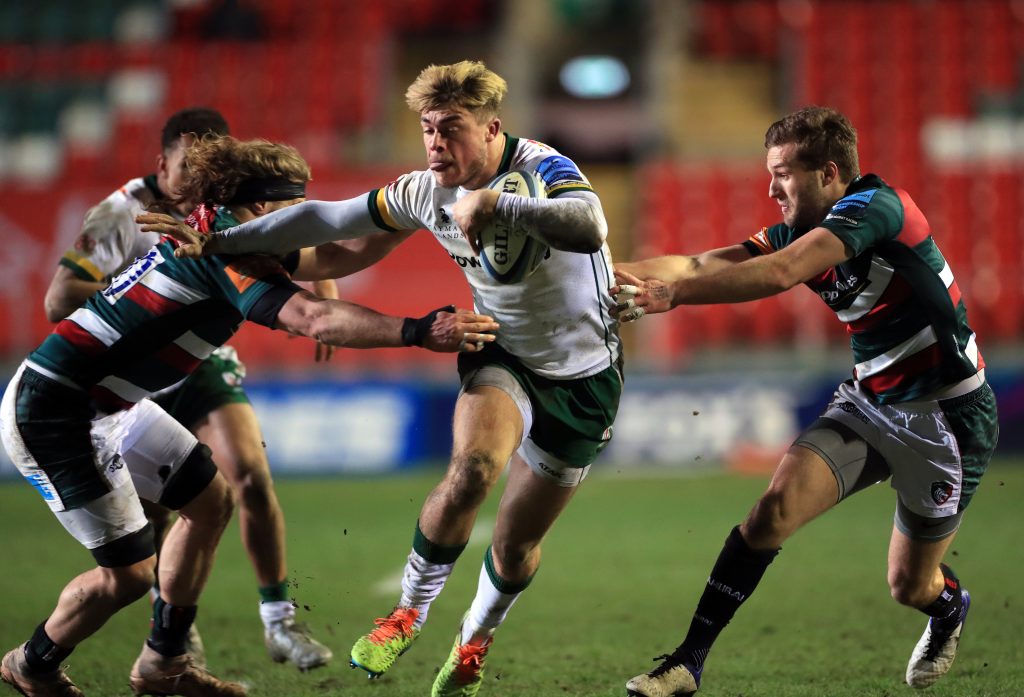 Henry converted before he and Jackson exchanged penalties to leave the scores level at 13-13 at the interval.

Very bad tackle to say the least ? London Irish are down to 14 men. pic.twitter.com/tW1iaBfd2H

Three minutes after the restart, Leicester went ahead for the first time. Irish bungled the kick-off to concede early pressure before Matt Scott made a telling burst, with replacement Chessum on hand to drive over.

Irish looked to have responded when good work from Cowan and Rona ended with Nick Phipps crossing but after TMO replays, the score was ruled out for obstruction by Hepetema. 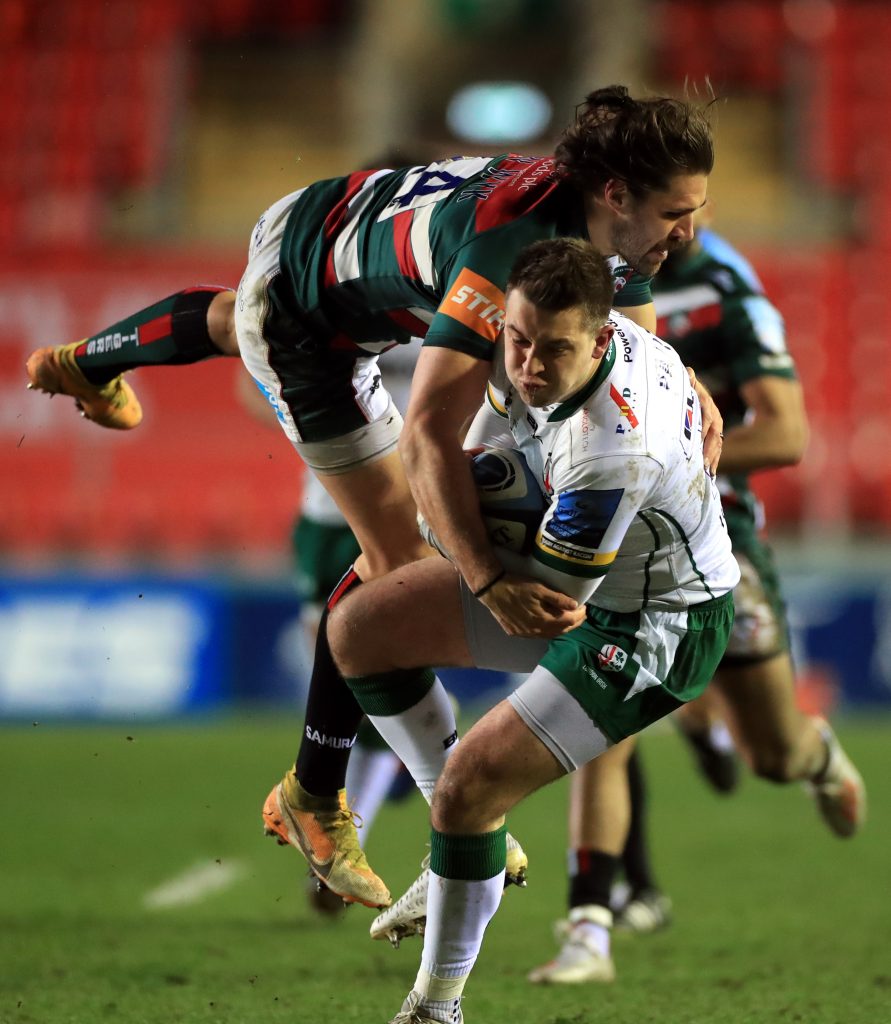 Henry extended the hosts’ lead to 23-13 with another penalty as the Tigers’ forwards increased their influence on the match but spirited Irish remained in contention by breaking out of defence before a well-judged pass from Phipps created a try for Hassell-Collins.

Irish’s hopes were dented when Hepetema was sent off in the 60th minute for a head-high challenge on Van Wyk but they breathed a sigh of relief when Henry missed the resulting penalty from straight in front of the posts.

Henry was then replaced so it was McPhillips who was successful with the next kick before Leicester sealed victory with their third try from replacement Murimurivalu.

Irish, trailing by three scores, battled to the end and were rewarded with first a penalty try, after Jack Van Poortvliet was yellow-carded for a deliberate knock-on, and then a bonus-point try from Cornish after Tigers’ prop Joe Heyes was also sin-binned for a high challenge.

Munster into PRO14 final Next