Jackson will be entrusted with the playmaking duties next season after completing a year at Perpignan, the French club where he began rebuilding his career after his Ireland and Ulster contracts were terminated.

Along with team-mate Stuart Olding, the 27-year-old was acquitted of rape in March last year following a nine-week trial during which it was revealed the provincial colleagues exchanged lewd text messages that were derogatory towards women.

An outcry from women’s rights organisations ensued and some London Irish fans have vowed to boycott the Madejski Stadium in opposition at his arrival, while long-standing sponsor Diageo has ended its sponsorship of the club.

Speaking about Jackson’s signing for the first time, Kiss insists the only consideration in recruiting him was his playing ability.

“The bottom line is that if you look at everything, I think there is more support than not. That’s my view,” Kiss said. 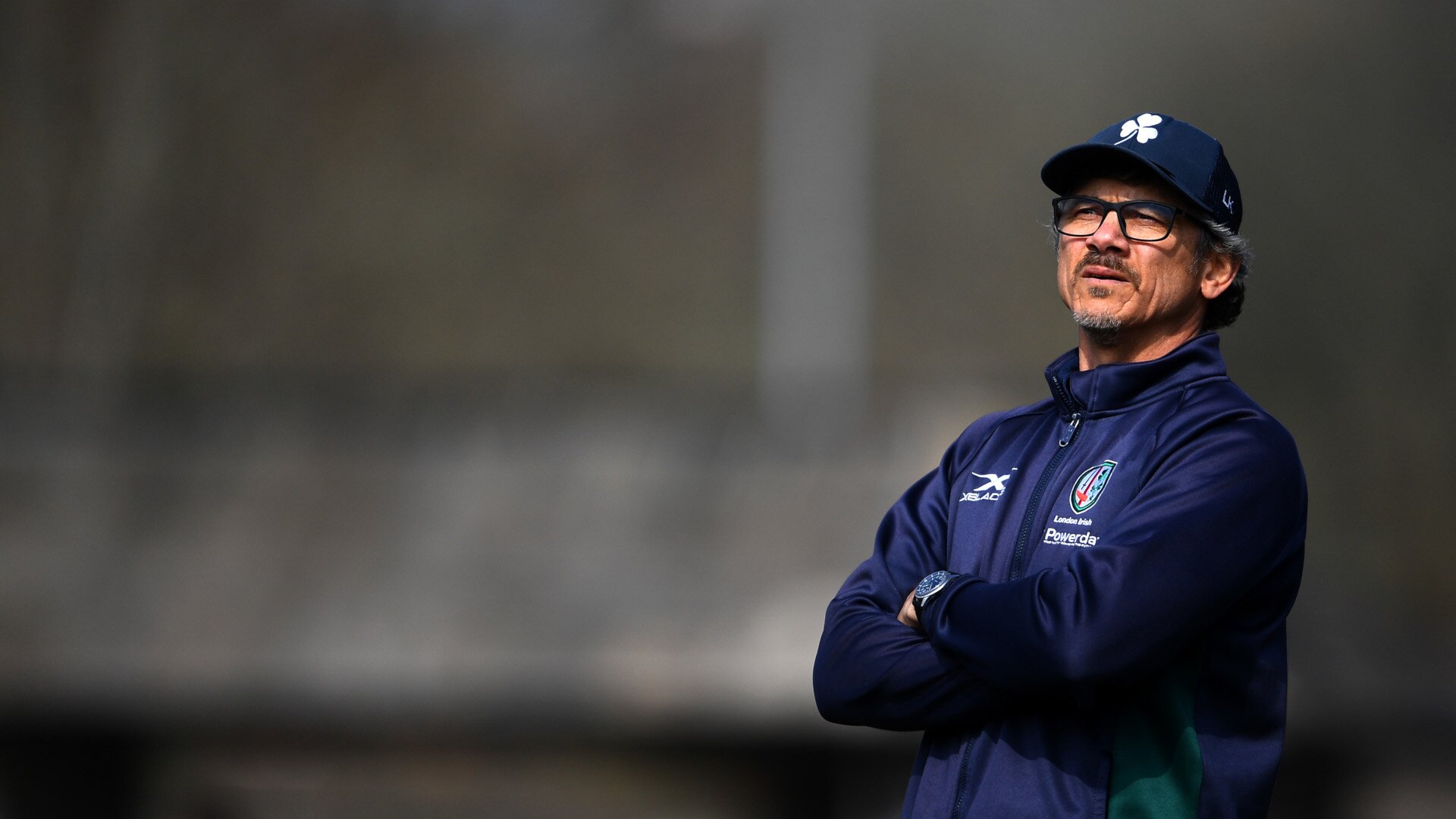 “First and foremost Paddy is a good rugby player and it’s an opportunity for him to further his career. He saw that as a good opportunity.

“People will have their opinions on the back story and the past, but we believe what we are about and we believe we are doing the right thing.

“Things will be thrown at us I guess, but the story is about everyone – we have signed a lot of good players.

“Ultimately we are a team and we will go out and play that way and come what may we will stick together.”

The former Ulster head coach continued: “Obviously I know Paddy and he’s a quality footballer so that is what we’re focused on.

“Ultimately that is what our conversation was about and where we will stay with it.

“The bottom line is it is a rugby club that is looking for good players and we have signed Paddy.

“I understand that this becomes a story but ultimately we want to make sure we focus on the right things.”

Irish are refusing to set a return date for Sean O’Brien after the Lions flanker underwent hip surgery that will sideline him until well into the 2019-20 season.

Leicester prop explains his depression Next