Trailing 31-6 shortly before half-time, the Exiles stiffened their resistance in the third quarter before running amok with tries by Theo Brophy-Clews, Nick Phipps and Tom Parton.

Parton’s 77th-minute touchdown enabled Jackson to secure a share of the spoils from the kicking tee and Irish would have won it at the death but for a loose pass by Parton with players queuing up outside him to score.

The Exiles were galvanised by reinforcements from the bench, including man-of-the-match Phipps, Ireland flanker Sean O’Brien and Argentina hooker Agustin Creevy as Bristol fell away.

Fijian wing Ratu Naulago ran in two tries while Piers O’Connor and Chris Vui also touched down as part of a devastating first half from the Bears, who had wrapped up the bonus point before the interval. 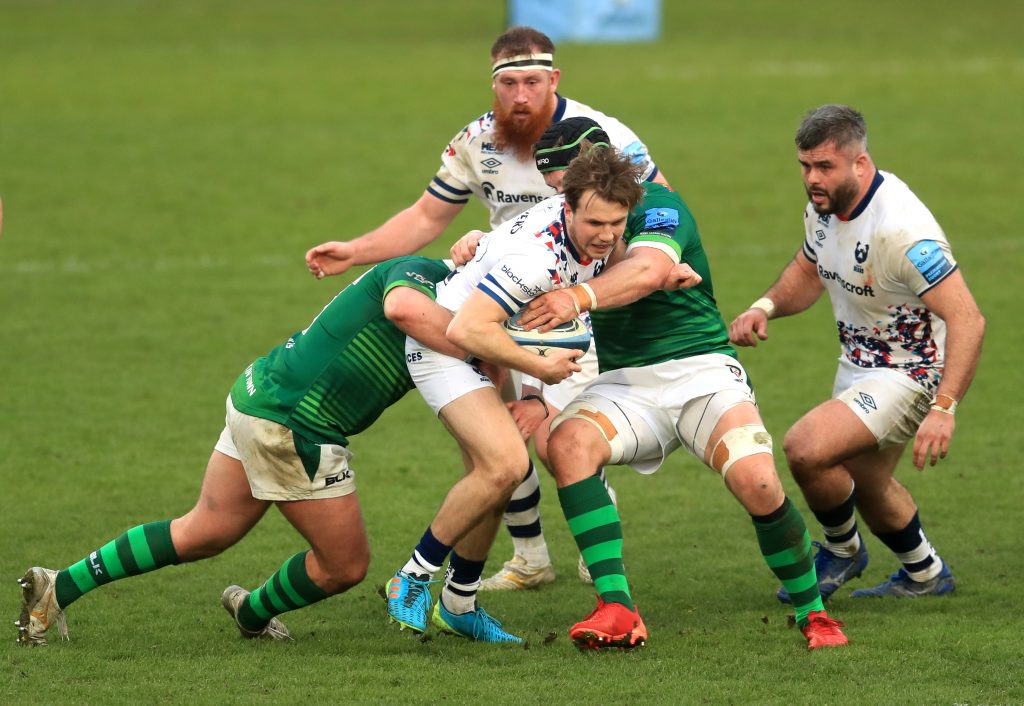 Naulago was particularly dangerous with his speed and footwork a frequent menace, especially when dovetailing with full-back Charles Piutau, but the leaders had fired all their shots to allow Irish back in.

Bristol bounced back from the early setbacks of losing Dave Attwood to a calf injury before kick-off and Sam Bedlow to a yellow card for a tip tackle to run in two intercept tries inside the first 10 minutes.

Both scores came against the run of play with Irish attacking, but the Bears were alert to the opportunities with Piutau picking off Jackson for O’Conor to touch down. 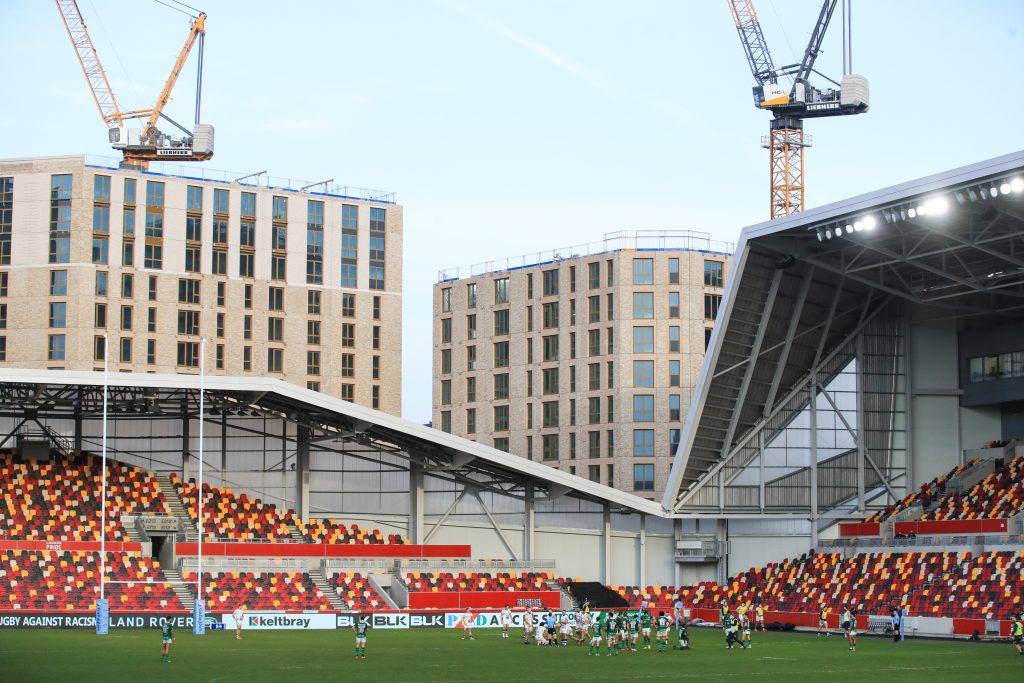 And as the Exiles closed in on the visiting whitewash, the lurking Naulago pounced on Blair Cowan’s offload in heavy traffic and raced the length of the pitch to score.

With Callum Sheedy adding both conversions and a penalty, Bedlow returned to a team that was 17-3 ahead and beginning to dominate.

A second Jackson penalty interrupted Bristol’s flow of points but the relief was temporary as pressure began to build on their line once more and ended when Vui forced his way over from close range. 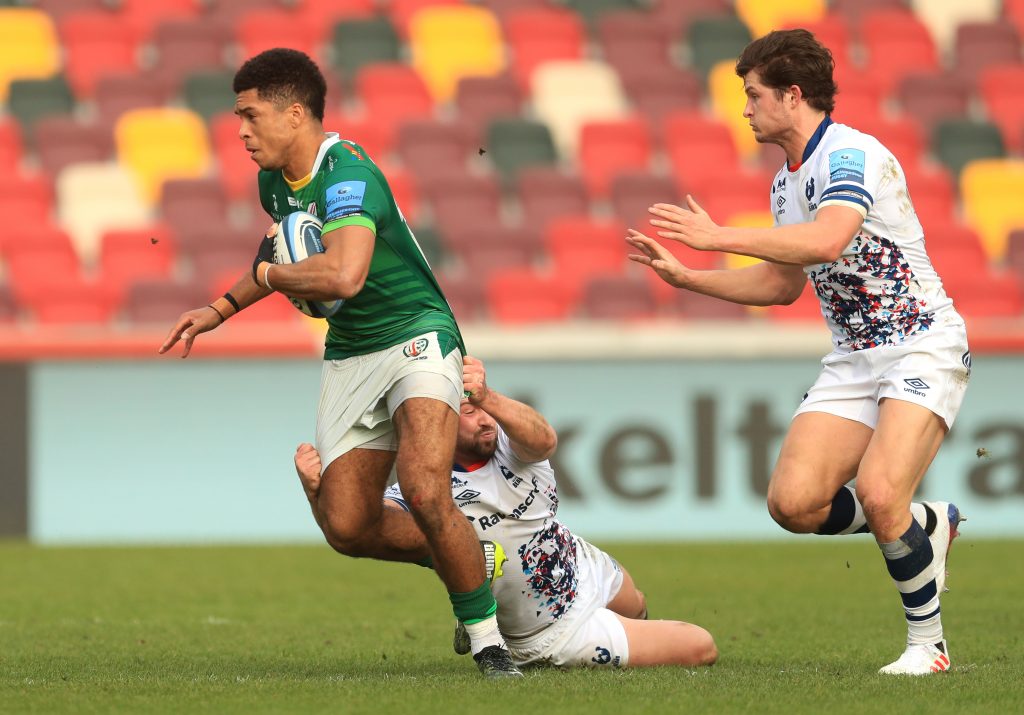 And the bonus point was delivered with five minutes remaining of the first half, Piutau and Naulago counter-attacking in tandem from 50 metres out with the Fijian wing weaving a path over the whitewash.

Exiles lock Steve Mafi picked up from the ruck and as tackles slipped off him he charged across the line, reducing the half-time deficit to 31-13.

Irish continued to show shoots of recovery in the third quarter as their pack began to trade on equal terms with one purple patch yielding a turnover and scrum penalty to keep Bristol pinned back in their own half.

But the balance tilted against them when a backs move broke down and then Ben Loader was sent to the sin-bin for a deliberate knock-on, allowing Sheedy to make it six from six from the kicking tee.

Replacement flanker Sean O’Brien offloaded to Brophy-Clews for the Irish centre to score in the 64th minute and when replacement scrum-half Nick Phipps slipped over shortly after, the comeback was on.

Parton finished a brilliant period of play from the home team to give Jackson his shot at goal, but the replacement back’s wayward injury-time pass ruined a final chance at glory.