A lapse in concentration at the beginning of the second half proved to be the difference as Edinburgh fell to a hard-fought 13-8 defeat to La Rochelle in their opening match of this season’s Champions Cup campaign at BT Murrayfield.

The home side defended superbly throughout the first half and for long periods after the break to frustrate their French opponents but they left themselves with too much to do after coughing up a soft try to visiting full-back Jeremy Sinzelle in the 42nd minute.

La Rochelle took the lead after 12 minutes when Jules Plisson fired home a 50-yard penalty after Viliame Mata got in the way of the recycle after tackling Gregory Alldritt on the halfway line.

The visitors dominated the first half but Edinburgh’s defence gave as good as it got for the most part, with Stuart McInally and Hamish Watson winning crucial turnovers. 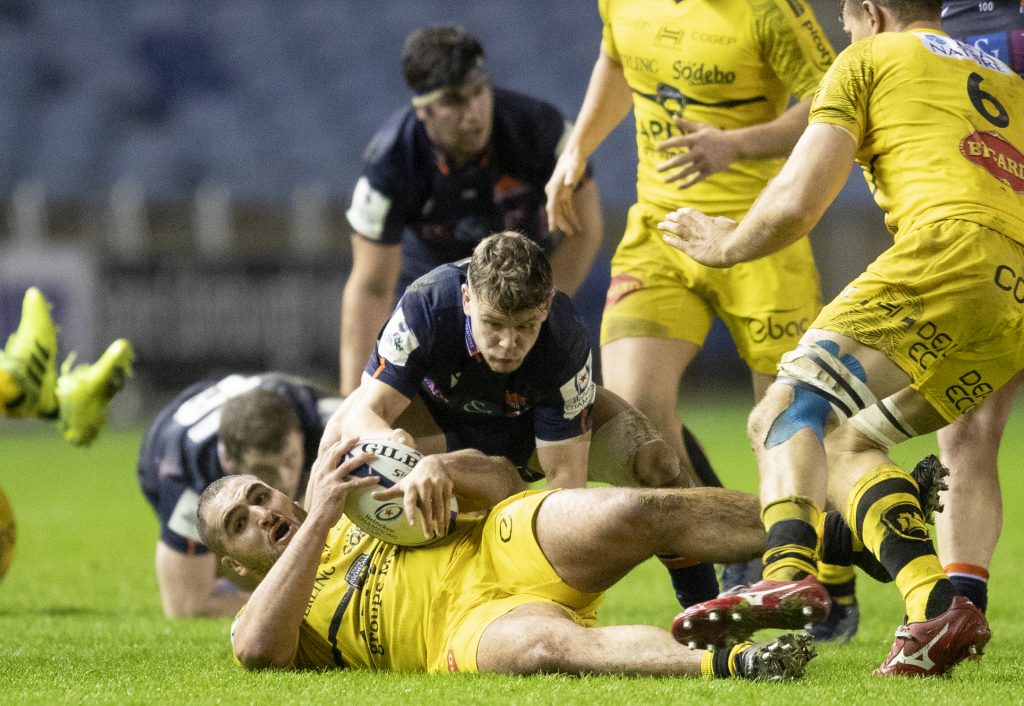 Referee Luke Pearce had a long look at the video evidence before deciding not to award a penalty try against home number eight Mata for tackling Geoffrey Doumayrou without the ball.

McInally also made a brilliant tackle on Tawera Kerr-Barlow, which prevented a certain try in the corner.

All that La Rochelle pressure was finally converted into some more points when slick hands and clever running lines created space on the left for Raymond Rhule to go in for a well-worked try. 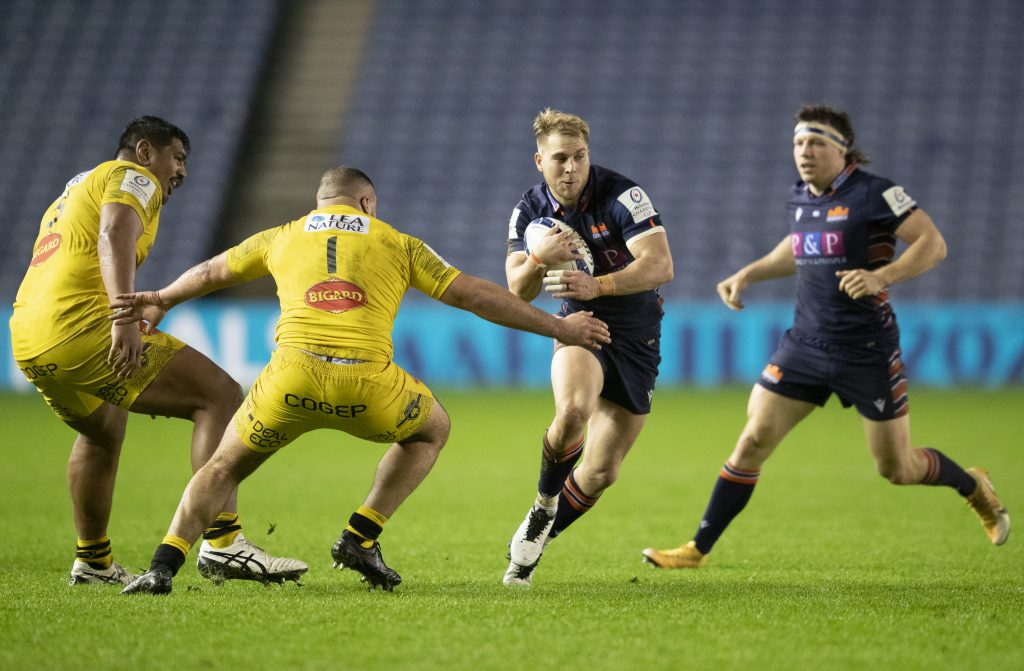 Plisson hit the post with what should have been an easy conversion as the French side moved 8-0 ahead.

Edinburgh finally made it out of their own half during the final six minutes of the first half and Jaco Van Der Walt got the home team off the mark with a penalty for offside from in front of the posts, cutting the gap to five points at the break.

The second half started badly for the hosts when Henry Pyrgos miscued a high ball and Sinzelle capitalised, carrying three defenders with him as he powered over the line to move 13-3 ahead. 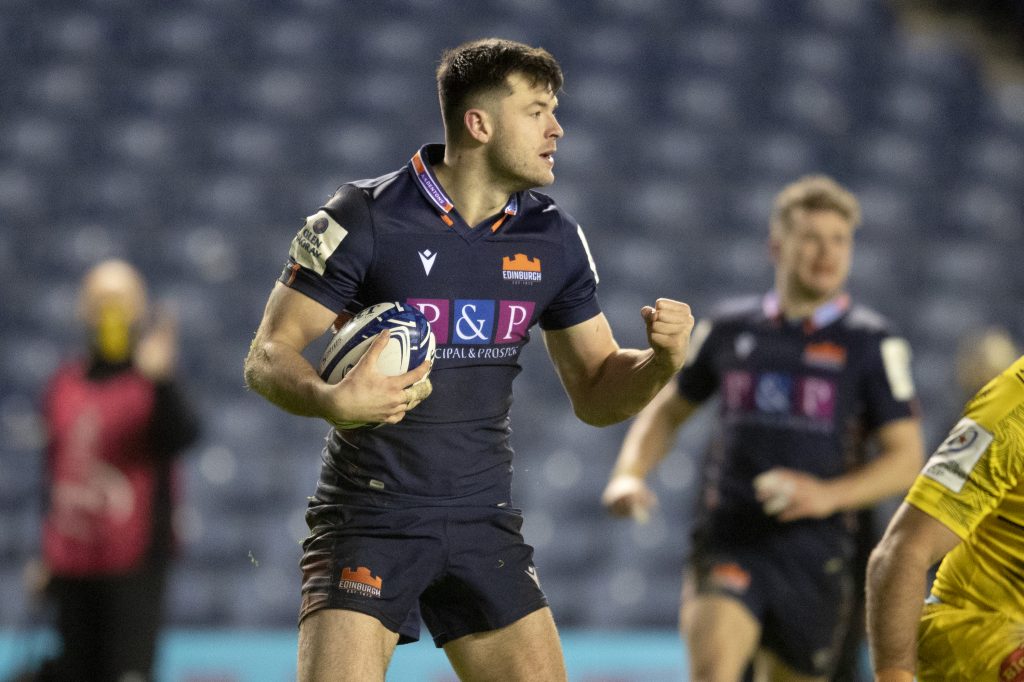 It was a sickening blow given how well Edinburgh had defended for most of the first half, but they bounced back superbly when Blair Kinghorn raced on to Chris Dean’s clever grubber kick.

Van Der Walt should have done better with his conversion and that miss left Edinburgh five rather than two points behind – which might have been crucial but was academic in the end.

Edinburgh laid siege to La Rochelle’s line during the final five minutes but a knock-on by Hamish Watson immediately followed by a scrum penalty conceded meant they could not snatch a dramatic victory at the death.