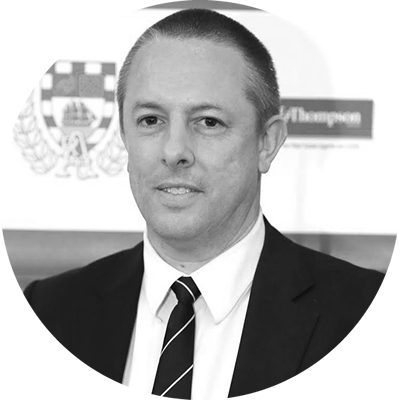 Jarrad Hoeata is underway with a win in his French Top 14 career.

The 35-year- old former All Blacks lock, who played well for Tom Coventry’s North Harbour in the 2017 Mitre 10 Cup after several seasons with the Cardiff Blues, suited up for Montpellier in the last ditch 30-29 win at Clermont, which takes them back to the lead of the Top 14 after 16 rounds.

Hoeata, who is a medical joker for Vern Cotter’s side until the end of the season after injury to Jacques du Plessis, made eight runs and five tackles for his new team.

The match was won with a late try to former Crusaders wing Nemani Nadolo. Aaron Cruden ran the cutter at No 10. Clermont included three New Zealanders – Isaia Toeava and Luke McAlister in the five-eighths and Fritz Lee at No 8.
Pau let rip in Paris, carving up Stade Francais to the tune of 40-5. Tom Taylor, Benson Stanley and Daniel Ramsay all scored tries, while Colin Slade kicked four conversions.

Conrad Smith had an eventful time, copping a yellow card and landing a rare, and possibly unprecedented, conversion. Prop Jamie Mackintosh entered from the bench for Simon Mannix’s men. Tony Ensor and Brandon Nansen, who was sinbinned, appeared for the Parisians.

Lyon, with Mike Harris slotting a conversion and Toby Arnold scoring a try, ran riot in thumping Agen 71-17. Josh Bekhuis and Rudi Wulf did not get on the scoresheet, nor did Agen’s George Tilsley or former Northland lock Tom Murday.

Tawera Kerr-Barlow and Jason Eaton each scored tries in La Rochelle’s 33-24 win over Brive. Victor Vito and Uini Atonio also featured for the victors.
Round 17 of the French Top 14 returns after the opening two rounds of the Six Nations. There was no play in the Guinness PRO14, as round three of the Anglo-Welsh Cup played out. This saw coaches take the opportunity to rest several of their Kiwi stars.

But Jim Mallinder of Northampton was grateful he did not rest Nafi Tuitavake, as the former North Harbour and Crusaders centre scored a late try to lift Saints to a 24-20 win at Sale. Ken Pisi also scored a try, while Ahsee Tuala and Michael Paterson saw action.

Valentino Mapapalangi’s Leicester Tigers defeated Cardiff Blues 24-12, while Jono Kitto, a former Tiger, won 35-7 with Harlequins over Scarlets, who are not at full noise for this competition. Another goalkicking son of Frano Botica – Jacob Botica – was in the Scarlets’ No 10 jersey. Jackson Willison’s Worcester beat Exeter 31-21.

Saints swoop for Hurricanes coach Next