Dan Carter was on a reported €1.4million a year during his two-and-a-half season stint with  Racing 92 after the 2015 Rugby World Cup. If reports are accurate, French clubs are prepared to break that record – not to mention the bank – to woo his successor in the All Blacks 10 jersey, Beauden Barrett, to the Top 14 after Japan 2019.

Reports during last season’s mad signature-fest at Stade Francais’ suggested the club’s new billionaire owner, Hans-Peter Wild, was working up a post-Japan World Cup bid for Barrett; while Montpellier’s cash-splashing Mohed Altrad is almost automatically linked to every player on the market, regardless of whether the prospective move actually makes any kind of sense or not. Racing’s Jacky Lorenzetti, too, is even said to be more-than interested despite a surfeit of riches at halfback on his books.

Flying under the radar, however, are ambitious Lyon, who have popped up from apparently nowhere to table a €1.5million-a-season bid for Barrett’s signature, according to French sports newspaper L’Equipe. He had been ready to turn down the deal, but the size of the offer has prompted him to think again, the paper said.

Regardless of whether he ends up at Lyon, there’s no denying that it is the kind of money that’s hard to sniff at and it has set a high reserve price in what could easily turn into a bidding war for Barrett among the mega-rich European clubs.

But L’Equipe doesn’t end there. It lists a number of other players – almost-but-not-quite-entirely from New Zealand to the surprise of nobody – who are already attracting the covetous gaze of monied clubs in France.

Let’s start with the one non-Kiwi player. Etzebeth is – according to L’Equipe – the big target for Toulon’s Mourad Boudjellal after the 2019 World Cup. Boudjellal has been in regular contact with the player’s representatives for some time, and word is the club is prepared to break the bank to the tune of more than €1million a year to bring him to the Mediterranean coast. There’s just one problem, apparently: Etzebeth has a future in Japan in his sights.

Another player who could smash Dan Carter’s salary record, the paper believes, with Stade Francais said to be leading the race for the former Toulon player, though the sums bandied about – as much as €2million – seems excessive, especially given the money apparently on the table for Barrett. Though, it should be noted he has apparently already turned down a deal worth a reported €1.35million from English Premiership side Wasps. In a previous life, he was a cult hero at Toulon, so don’t expect Mourad to pass up the opportunity to at least try to get him back. 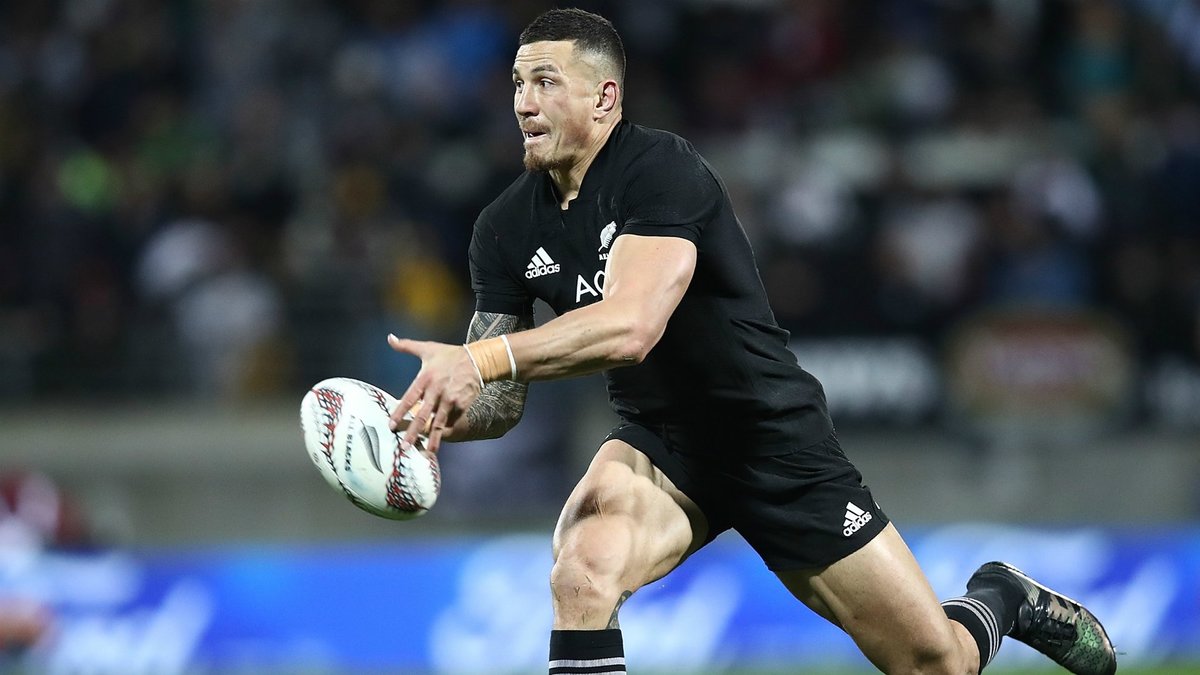 Pau are reckoned to be close to snatching Savea for an after-World Cup party in southwest France. President Bernard Pontneau has made little secret of his ambitions for the club and a relatively quiet time on the market ahead of this season hints that he may well be saving up for a player binge next season. He has already hinted that he is close to some big-name signings. And, given the New Zealand bias in the coaching staff, it’s no big surprise to see the club linked to another All Black or two.

The rumour list started with a South African. It ends – just about – with Australia’s Fijian dual-code international Koroibete. For now.  It seems Stade have the hots for the Rebels winger, who has just signed a contract extension with the Melbourne side through to the end of the 2019 Super Rugby season.

The rugby transfer market tends to go a little mad after a World Cup. In 2011, Bakkies Botha, Matt Giteau, Joe Rokocoko, Neemia Tialata and Sitiveni Sivivatu were among those who moved north to France. Four years later, Carter along with fellow World Cup heroes Conrad Smith, Colin Slade and Ma’a Nonu – not to mention Australians Adam Ashley-Cooper, Will Genia, and Sekope Kepu followed their lead. 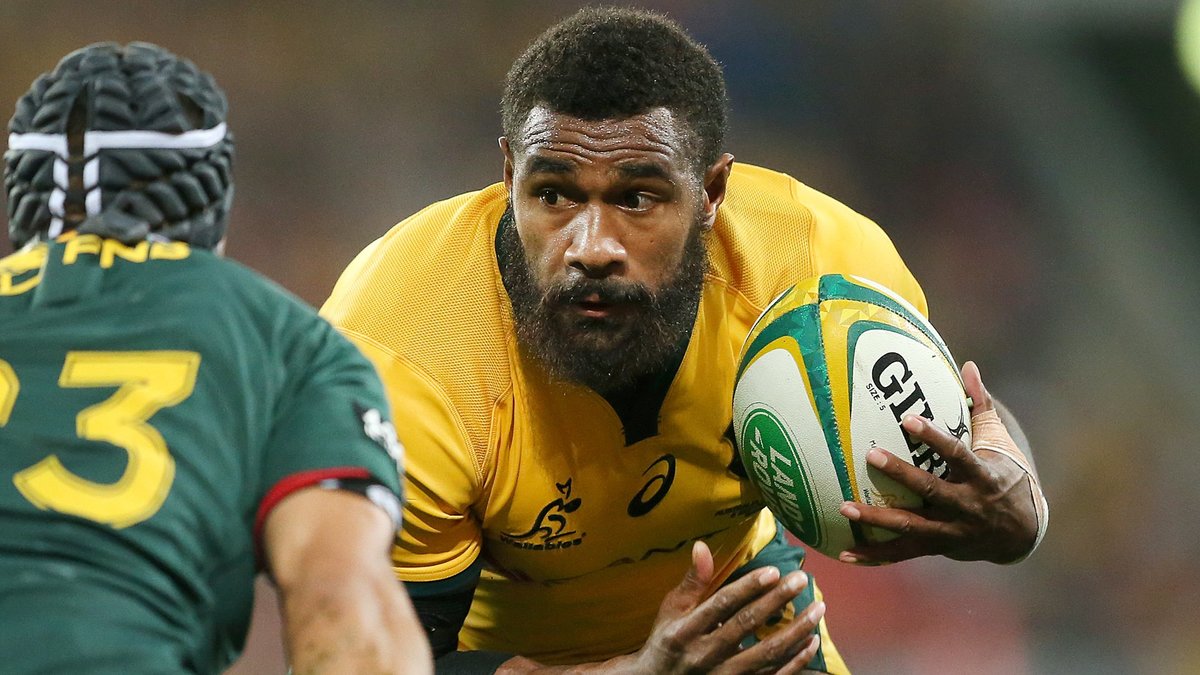 As well as Barrett and the rest of those listed above, in 2019, out-of-contract Super Rugby stars include Israel Folau, David Pocock, and Nehe Milner-Skudder. Whether any or all do move north remains to be seen, but one thing is certain: every one of them is sure to attract the attentions of French clubs, as well as English Premiership sides on the lookout for new marquee players.

You don’t get more marquee than some of the names mentioned here.

Williams on going under knife Next