Finn Russell has appeared to rule out hopes he will return to the Scotland set-up during this year’s Guinness Six Nations after revealing a breakdown in his relationship with head coach Gregor Townsend.

The Racing 92 playmaker was stood down from the first two games of this year’s championship – the opening defeat in Dublin and Saturday’s Calcutta Cup loss to England – after the Scottish Rugby Union claimed he had breached team protocols.

According to Murrayfield sources, the star stand-off was sanctioned by Townsend after he missed a training session ahead of the Ireland Test on the back of a late-night drinking session.

But in an interview with the Sunday Times, Russell insisted the fall-out runs a lot deeper than him enjoying a “couple of beers” at the team hotel and he seemed to hint that he is willing to wait until Townsend’s three-year stint in charge comes to an end before he returns to a dark blue jersey.

“I’m going to back myself to play for Scotland again at some point,” the 27-year-old told the newspaper. “It’s definitely going to happen. The way it’s going to happen is for me to go back to my club, play really well, be me and be happy.

“The current situation, set-up and environment, I don’t think I want to play in that. I don’t think it’s good for me as a person or as a player. I’ve felt like this for more than a year. 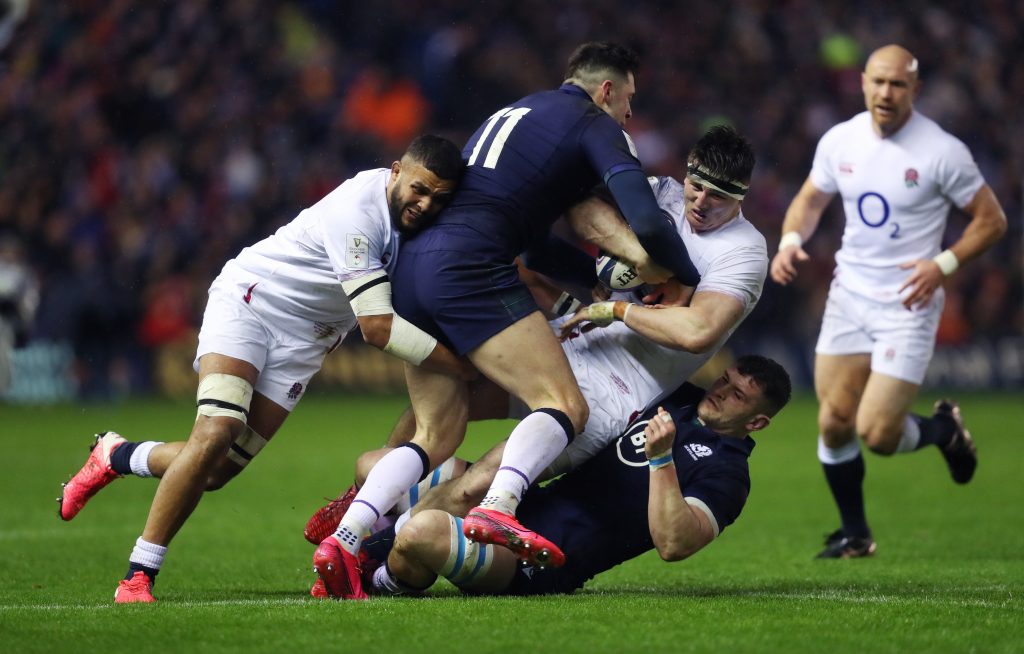 “I’d love to play for Scotland again because I love playing for my country. But until I see or feel the big changes that I need to get back to playing my best, it’s going to be very hard for me to do it.

“Just now, there’s no relationship, we don’t work at all together. For me just now, for my rugby and my health, I don’t think I can do it. It’s not as simple as, ‘Have two weeks off, come back and it will be fine’.

“If only it was about that one thing (the ‘bust-up’ in the team hotel). I want the best for Scotland and so I’ve questioned the environment to try and make it better. 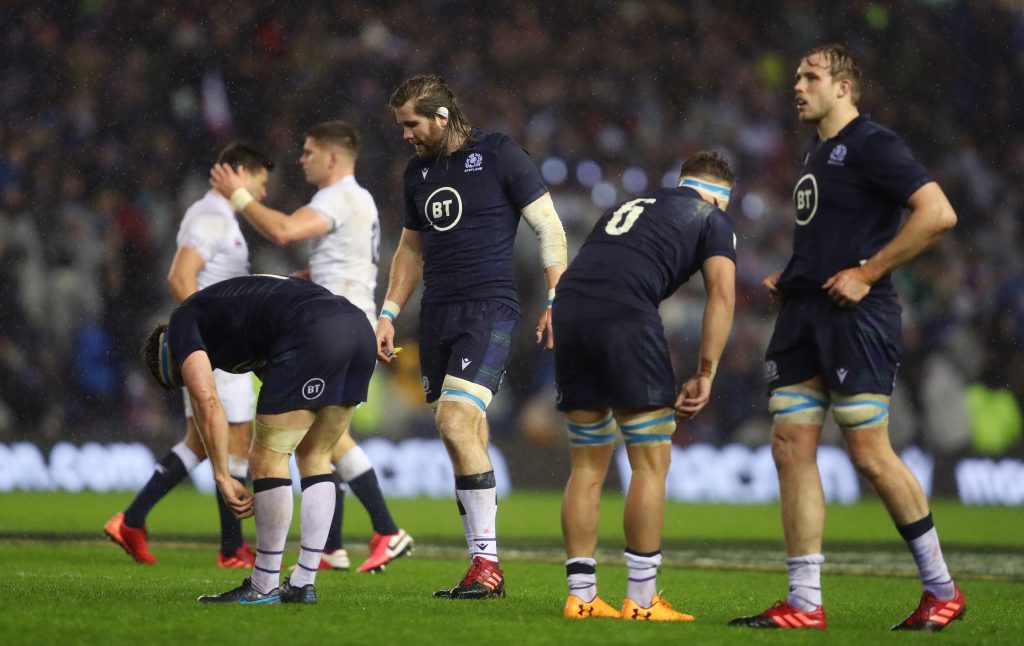 “We (him and Townsend) have clashed quite a lot, him saying one thing and me saying another. It’s come to a point where I’m saying, ‘You can be you and I’m going to be me. That’s how this relationship is going to be’. Well, it’s not really a relationship.