"Am I upset? No" - Haskell gives exclusive update on his search for a new club

James Haskell is still searching for a new Aviva Premiership club to keep his England dream alive as he prepares for his final home match for Wasps against Northampton at the Ricoh Arena on Sunday.

Haskell confirmed to RugbyPass today that a deal has yet to be done to ensure he is available for England selection as he bids to keep alive his hopes of being part of Eddie Jones’s World Cup squad in Japan next year.

Winning a place on England’s summer three-test tour to South Africa is going to be vital for Haskell who had options to play abroad, but they would have ended his test career. Haskell has been linked with Bristol, Northampton and Gloucester without a deal being done.

Has his self-confidence been affected by the uncertainty about his next club? “Am I upset? No, that is just the nature of professional sport.

“I am disappointed that I can be starting for England one week and playing well and still be sorting things out. If I was prepared to give up on England and go abroad then this would have been done and dusted a while ago. The fact is, I want to give it a shot with England unless told otherwise.” 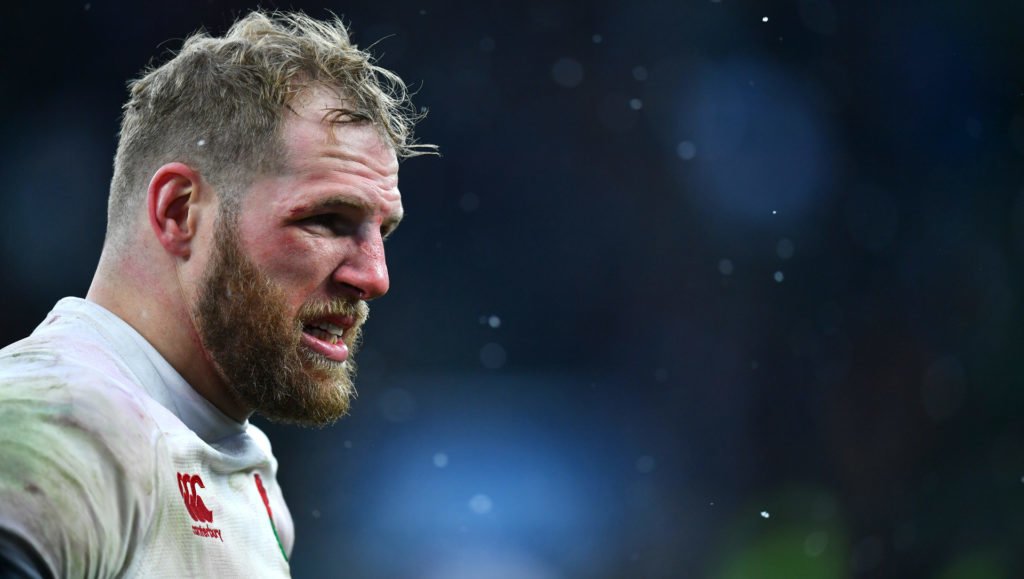 Haskell is hoping to help Wasps to lift the Premiership title, an achievement that would be the perfect way to bring an end to his long association with the club he supported as a boy.

The 33-year-old will take his club appearances to 198 against Northampton during a career that has brought him 77 England caps and spells playing for Stade Francais in France, Japan’s Ricoh Black Rams and the Highlanders in New Zealand. He remains one of – if not the – biggest character in the English game and he would love to prove the critics wrong and make another World Cup squad having played in the 2011 and 2015 tournaments. 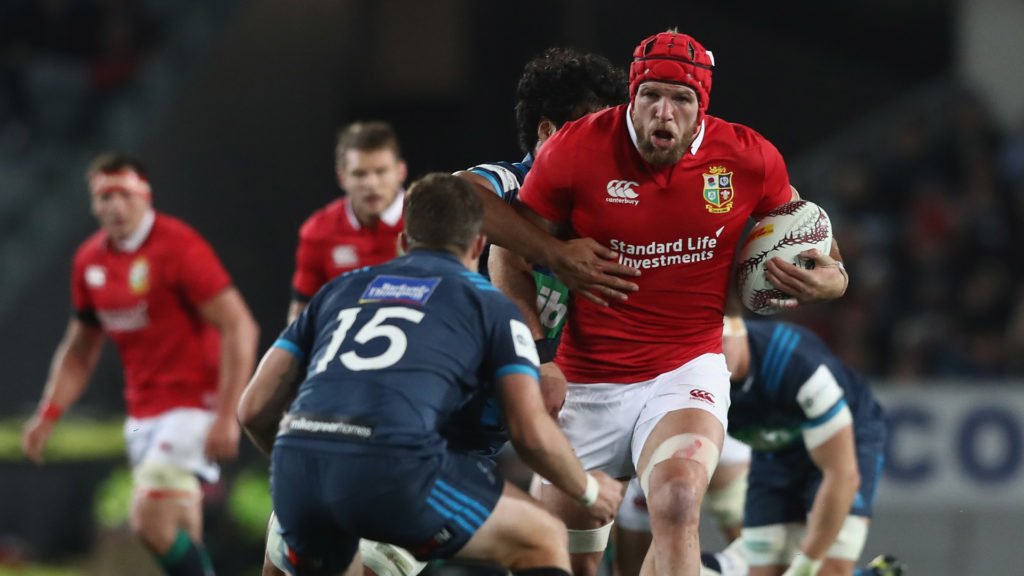 Haskell and third-placed Wasps know that wins over Saints and in the final regular season match at Newcastle are vital to send them into the playoffs with real momentum. He said: “I believe we can go on and win the title. For me, it will be key that we don’t get bored doing all the boring things – the parts of the game that don’t require lots of skill but they have to be done well. We do the stuff that requires lots of skill very well. It’s the nuts and bolts bits that we don’t always get right. If we can do that and put a 60-70 minute performance in, then I have every confidence that we can go on and win silverware.

“A lot of it comes down to composure and we have a lot of experience in the team and a real desire to attack all the time. Sometimes that mindset means you are always looking to try and get another score but if we are a man down or haven’t scored for some time then let’s have the composure to go for the simple play. Against Worcester there were times where we showed a more clinical, ruthless side and it made life easier for us.

“It comes down to guys thinking “I am not going to try that extra tip on pass”, or the mad over the top pass, let’s go through the phases and build the score. The mark of a good side is to be able to do that and we are working very hard to be that side.”

You might also enjoy: After eyeing the small town of Pau it’s not hard to imagine why Conrad Smith, Colin Slade, Jamie McIntosh, and Tom Taylor seem to be really enjoying life right now. Please join Ra Pomare on an overseas experience in southern France.

"Am I upset? No" - Haskell gives exclusive update on his search for a new club

Quins have top target Next