116 kg
Thanks
Sorry there has been an error
Donnacha Ryan is a versatile operator, capable of playing at lock forward and in the back row. He has been a consistent performer for Munster in recent seasons and was a member of the trophy winning sides of 2008, 2009 and 2011. He made his Test debut against Argentina in 2008. 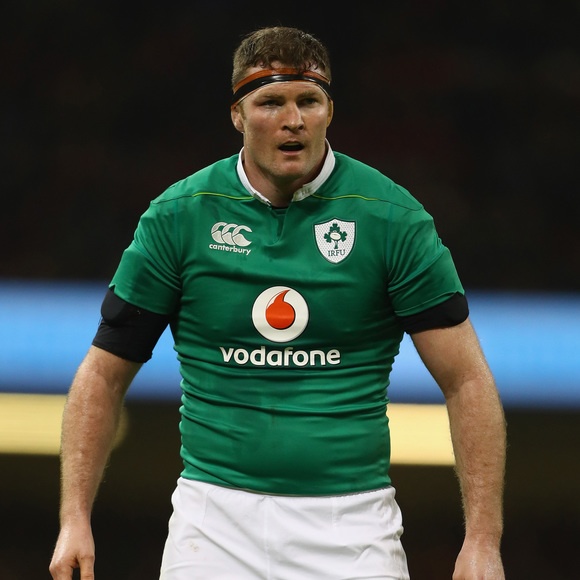 With just two of the dozen players currently on central contracts having deals that expire at the end of the season, the focus is securing Test team players who are still only on provincial terms.

Donnacha Ryan was not offered a central contract by the IRFU, and is set to leave his homeland for Racing 92.

'It sounds barbaric looking back now, you have to laugh at it'