Pat Lam admitted that Bristol were ruthlessly punished for their mistakes after French heavyweights Clermont Auvergne floored his team in a spectacular Heineken Champions Cup clash at Ashton Gate.

Bristol’s return to top-flight European rugby after 12 years ended in a 51-38 defeat.

But the 12-try encounter proved way ahead of the recent Autumn Nations Cup Test matches in terms of entertainment value and high-class rugby.

James Lowe’s remarkable journey from Maori All Blacks to Ireland:

“It was entertaining for neutrals, but you are asking for trouble when you give away 21 points in 16 minutes to a fully-loaded team like that,” Bristol rugby director Lam said.

“The thing that cost us was all our little mistakes.

“We had six turnovers in the first 10 minutes, and little things like our defence over-folded and we didn’t look up. We worked our way back, but ultimately it was a bridge too far.”

Lam added: “We are not are not overawed by this tournament – it is great to be part of it.

“You don’t know what is around the corner in the sense of other results. This time next week, we will know where it lies.

“It is only four teams out of 12 that will reach the quarter-finals in our pool, and there are some pretty good teams in our pool. We have got to fix the things we didn’t get right. 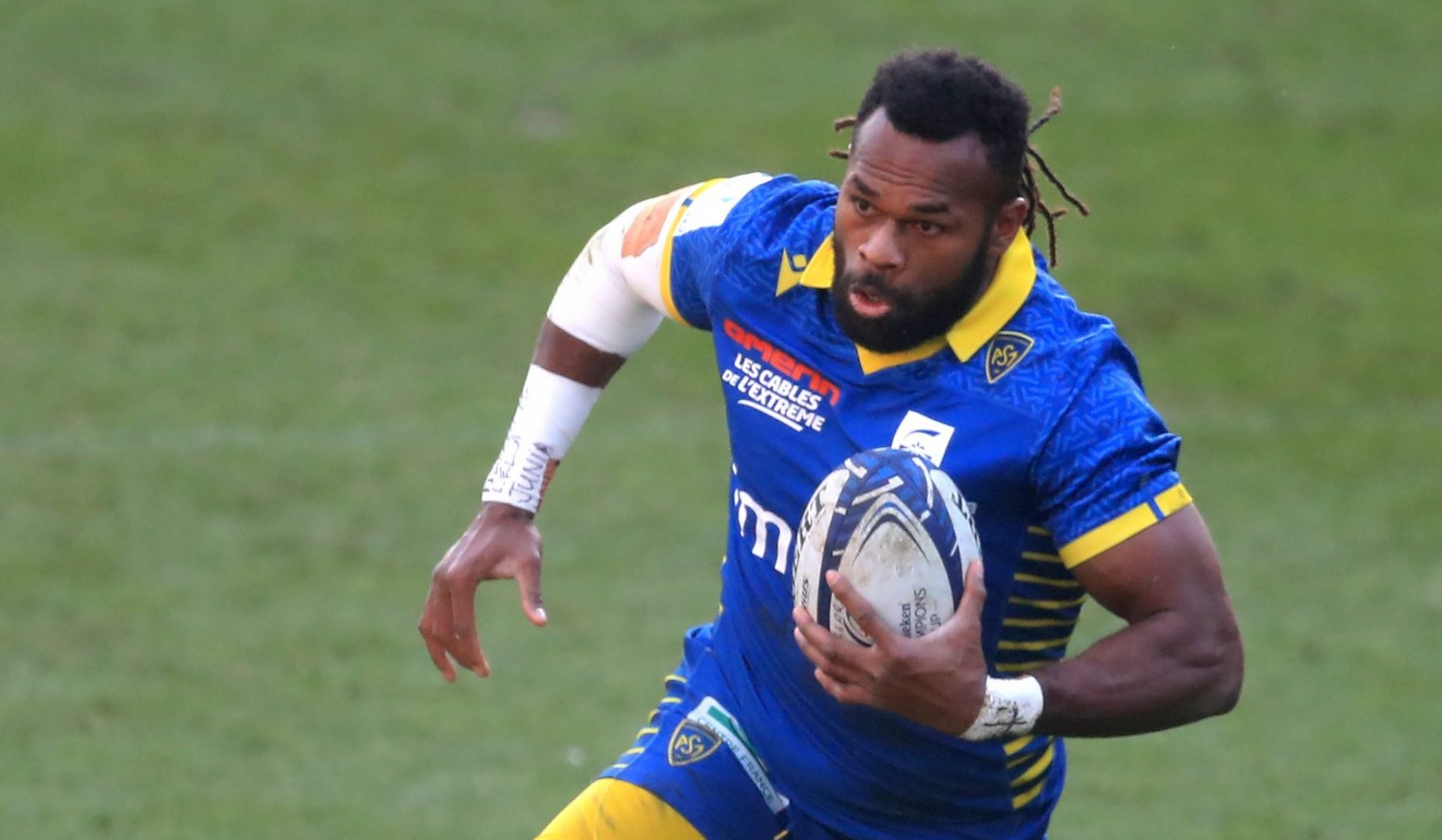 “We have become the team we have because of these sort of moments we’ve had along the way, and this will be another one as we improve to get to where we want to be.”

A breathless encounter provided more than a point a minute, with some memorable tries and both sets of players putting an emphasis on attack.

Clermont were a joy to watch against Bristol Bears, and 3?? of their 7?? tries came from their Japanese star ??

“We’ve got a great pitch, the weather was good and the attitude from both teams was good.

“I always want my teams to have no fear. If it is on, go. We were running it because it was on.

“We will learn from it. When you play a team like this, they will bite you, and unfortunately we got bit.”

EPCR statement: Dragons versus Wasps Next