Bristol were given a masterclass by Clermont Auvergne on their return to top-flight European rugby as the French heavyweights powered home 51-38 at Ashton Gate. 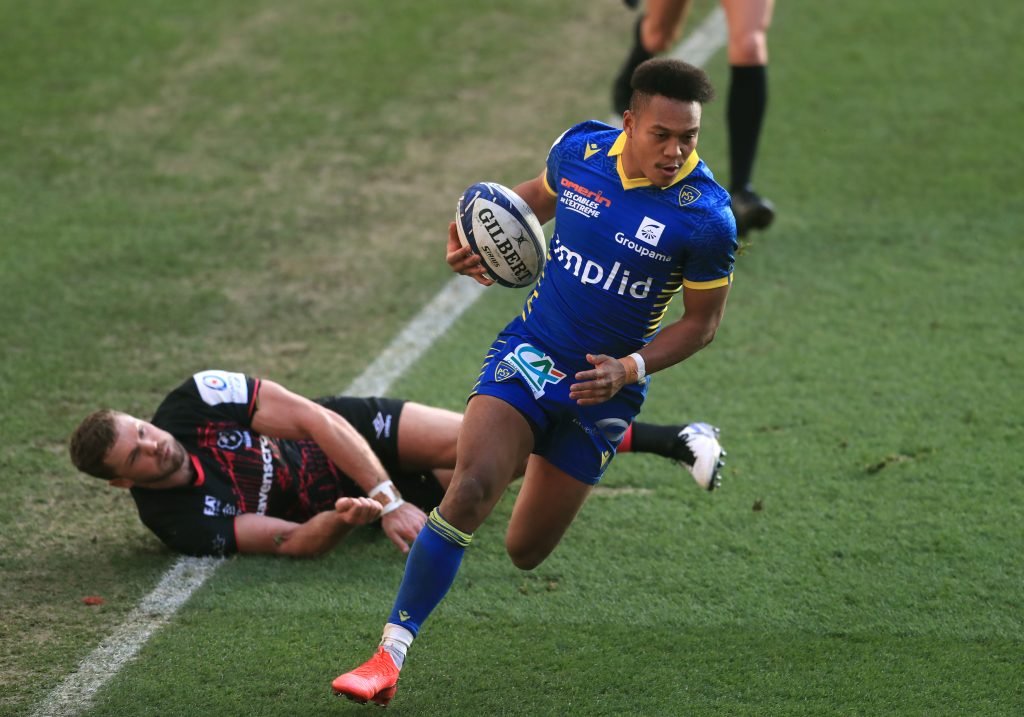 It was Bristol’s first game in the blue riband European tournament for 12 years, and Clermont served an immediate reminder of the standard required.

The west country club now have a mountain to climb in terms of quarter-final ambitions, but Clermont – runners-up in the competition three times – are off and running in breathtaking fashion.

Bristol were without star centre Semi Radradra, who suffered a leg injury during Fiji’s Autumn Nations Cup victory over Georgia last weekend, but Wales newcomer Sheedy and England back-row forward Ben Earl were among those who returned from international duty.

Clermont, who were forced into a late change when flanker Peceli Yato pulled out, produced a blistering opening and rocked Bristol with a fourth-minute try.

Bristol had barely touched the ball before Clermont scored after Penaud freed his fellow wing Alivereti Raka, and his strong run ended with Matsushima touching down.

Lopez converted, and matters immediately deteriorated for the home side when Sheedy’s speculative midfield pass went straight to Naqalevu, who sprinted clear from inside his own half, and Lopez’s conversion opened up a 14-point lead after just eight minutes.

Bristol were inevitably rattled by such an onslaught, and such was Clermont’s dominance that it came as no surprise when they added a third try.

An imposing scrum platform inside Bristol’s 22 was all their star-studded back division required, and slick passing saw Penaud cut back inside to score, before another Lopez conversion made it 21-0.

There had been little that Bristol could do in the face of such brilliance, yet they responded impressively from their first attack, reducing the arrears when Malins touched down after collecting Sheedy’s pass, with the fly-half converting. But normal service was quickly resumed as Clermont again shredded Bristol’s defence, allowing Matsushima to jink over for his second try, securing a bonus point just 27 minutes into the contest.

Matsushima, who scored a hat-trick of tries in Japan’s World Cup opener against Russia last year, was at the heart of Clermont’s stunning attacking game, although Bristol refused to throw in the towel.

They drove a short-range lineout, and Byrne emerged from under his fellow forwards to claim Bristol’s second try – again converted by Sheedy – before a Lopez penalty took Clermont 15 points clear at the interval. 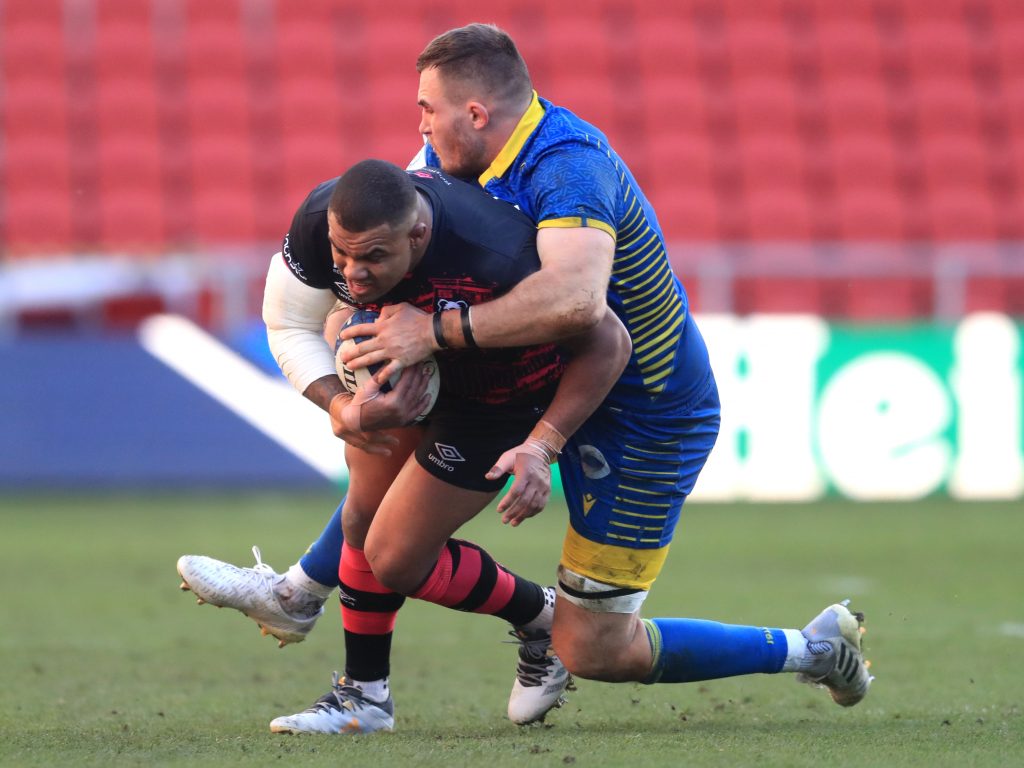 Sheedy and Lopez exchanged penalties early in the second half, before Bristol collected a third try that was created by wing Henry Purdy’s pace and power.

A surging run towards the Clermont line saw him bundle Matsushima out of the way, and a supporting Randall finished off and Sheedy’s conversion cut the deficit to eight points.

But just when Clermont looked as though they might be under serious pressure for the first time, scrum-half Morgan Parra conjured a try from nothing, rifling out a long floated pass to Penaud, who claimed his second try.

Clermont were home and dry, and surged even further out of sight through tries by Lee and Matsushima.