83 kg
Thanks
Sorry there has been an error
Morgan Parra is regarded as one of the best scrum-halves in world rugby. He is famed for his ability to control his pack of forwards and cause damage with his pinpoint goal-kicking. Parra made his breakthrough with Bourgoin before moving to ASM Clermont Auvergne in 2009. He made his France debut in the 2008 Six Nations away to Scotland. His form during the 2010 Six Nations was crucial in helping France claim a Grand Slam. 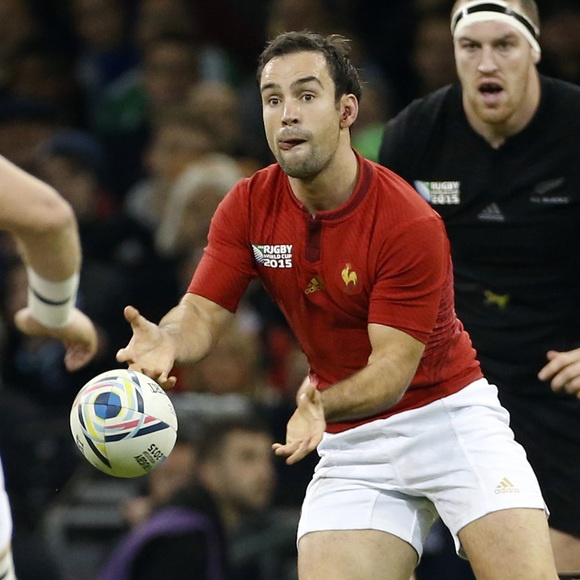 Top 14 The defeat Morgan Parra most regrets, and his South African fury

Scrum-half Morgan Parra has revealed the one Clermont match he would revisit in order to change the result - and the veteran has also hit out at tournament officials for allowing South African clubs to compete in next season’s European Cup.

Confirmed: Gustard for Stade along with 8 players including Parra