END_OF_DOCUMENT_TOKEN_TO_BE_REPLACED

'The problem this autumn was quite a few things got magnified'

END_OF_DOCUMENT_TOKEN_TO_BE_REPLACED

Utter incompetence: “Italy…having won their last two outings against tier one opposition, beating Wales and Australia.” Or does it just show Rugbypass’s disdain for South Africa as a “tier-one” team? Alternatively, is there something better than their one?

has this england star beaten as many tier one games as a star, as Jone's players? no. then he is not an international star, he is a local little star. the only trophy missin from EJ is the RWC and EJ had a better chance on easier run then 2019 . so this little local star believes the cockerill /borthwick who have never done international is better than the veteren. so forging into the desert with a fresshie is a better quicker death than the veteren who can navigate the barriers to the final. LOLLLLLL england is such a joke

A lorry driver, a chef and a flight attendant walk into a bar. There is no punchline – it’s 1991 and they’re all taking part in the Rugby World Cup.

Thirty years ago this month, the All Blacks won the inaugural Rugby World Cup. Then, a couple of days later, they all went back to work. The same thing happened in 1991 and mostly in 1995 as well – it wasn’t until the 1999 tournament that pretty much every player to take the field would have had the same job title: ‘Rugby player.’

In 1991, to celebrate the All Blacks’ first defence of the William Webb Ellis trophy, New Zealand confectionery company Regina started selling packets of officially lisenced Rugby World Cup trading cards. Players from all competing nations were included in the set of 176. One of the best things about this set was that, where possible, they listed the player’s occupation on the back alongside his height, weight, and birthdate.

These invaluable bits of cardboard tell us there were a handful of teachers and policemen and a lot of businessmen with vague, boring-sounding job titles. But some of the players had cool jobs. The French tight five, for example, potentially included a chef, a detective and a folk singer. They are all included in this list of the ten coolest jobs players had to take time off from to play at the 1991 Rugby World Cup. 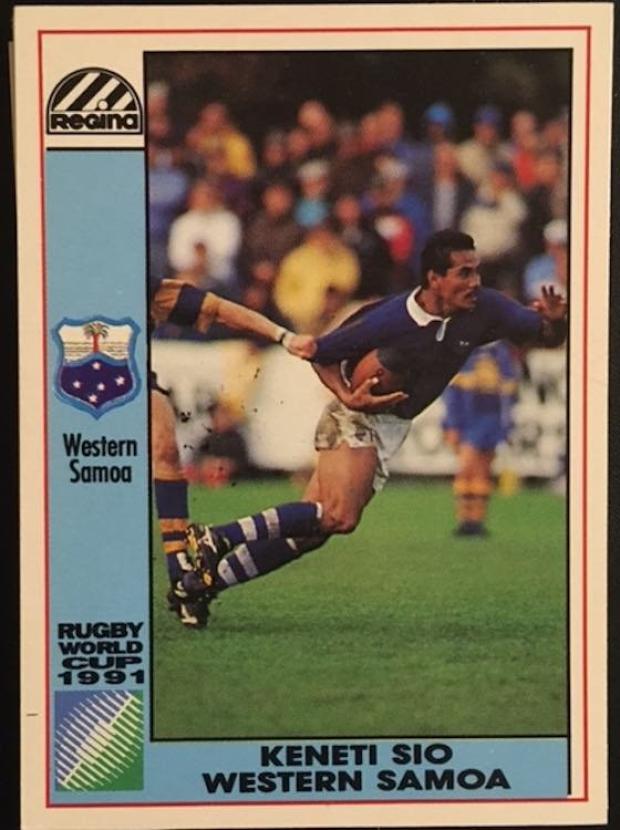 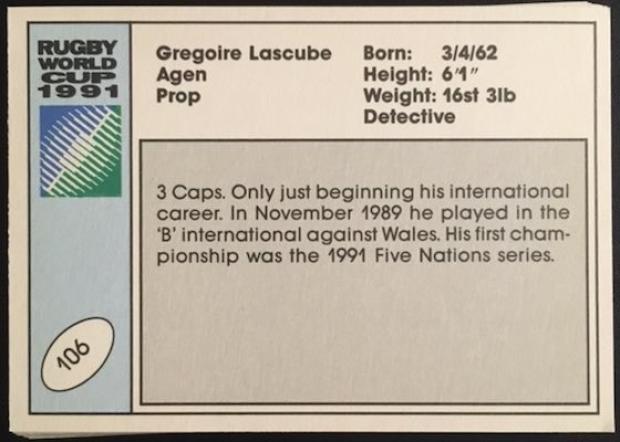 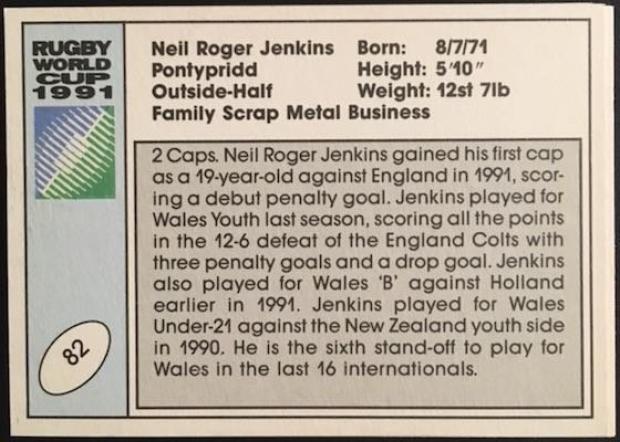 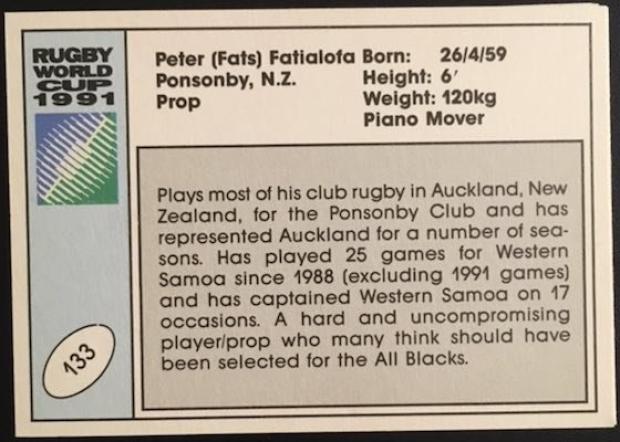 For unknown reasons none of the All Blacks side had their occupations listed. Still, here’s a bonus card featuring a player who never played a test and didn’t actually end up getting selected in the 1991 Rugby World Cup squad… 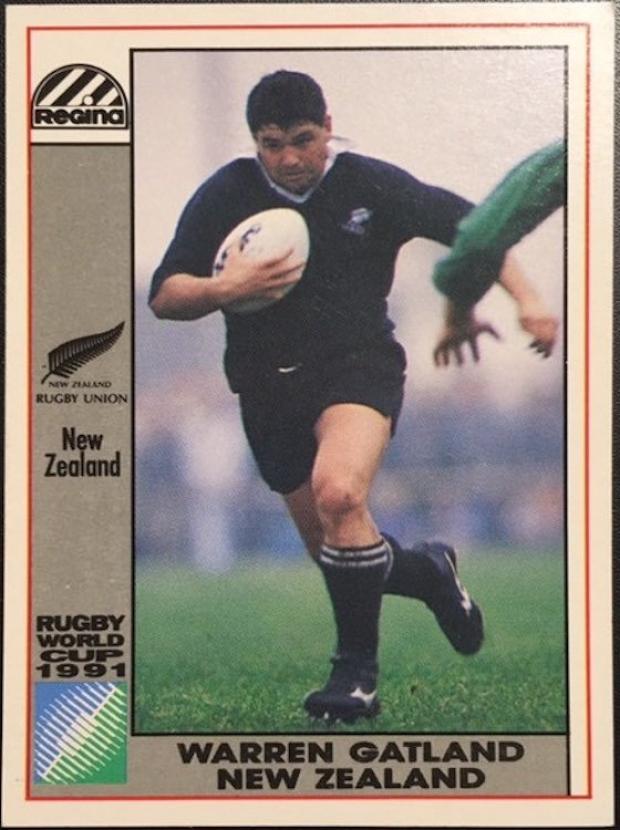 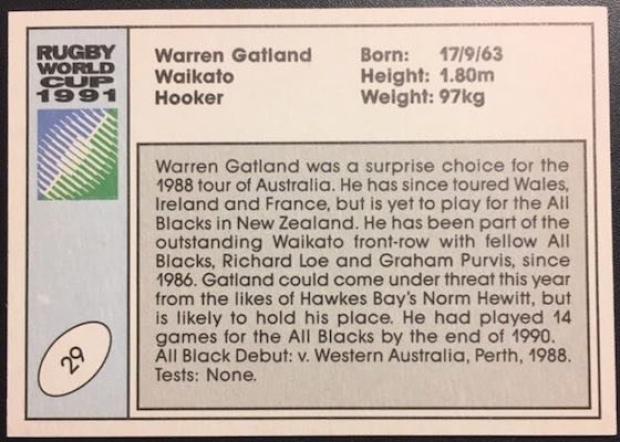