England's dire need at scrum-half Next
Back
Six Nations

Ireland supporters have been promised “there’s plenty more to come” from their team ahead of a Guinness Six Nations showdown with Grand Slam champions Wales.

Andy Farrell’s reign as head coach began in unconvincing fashion with a nervy opening-weekend win over Scotland, played in a Dublin atmosphere which new captain Johnny Sexton described as “flat”.

Farrell’s men are back at the Aviva Stadium on Saturday and will need to produce a vastly improved performance against an in-form Welsh side who have won eight successive games in this competition.

Scrum coach John Fogarty is enthusiastic about the potential in Ireland’s squad but also warned fans that improvement will be a gradual process.

“We’ve had a number of weeks prep for Scotland, we’ve another week in us now. There’s plenty more to come,” said 42-year-old Fogarty.

“There have been huge positives out of last week, the win has really been important.

“As a coaching group, as a whole group, we’re unbelievably excited about where we can go with the team, but we’ll do it step by step and tomorrow is another step for us.

“It’s important that we take it, we’re looking forward to it.”

Wales cross the Irish Sea having not lost a Six Nations match since a 37-27 defeat in Dublin two years ago. 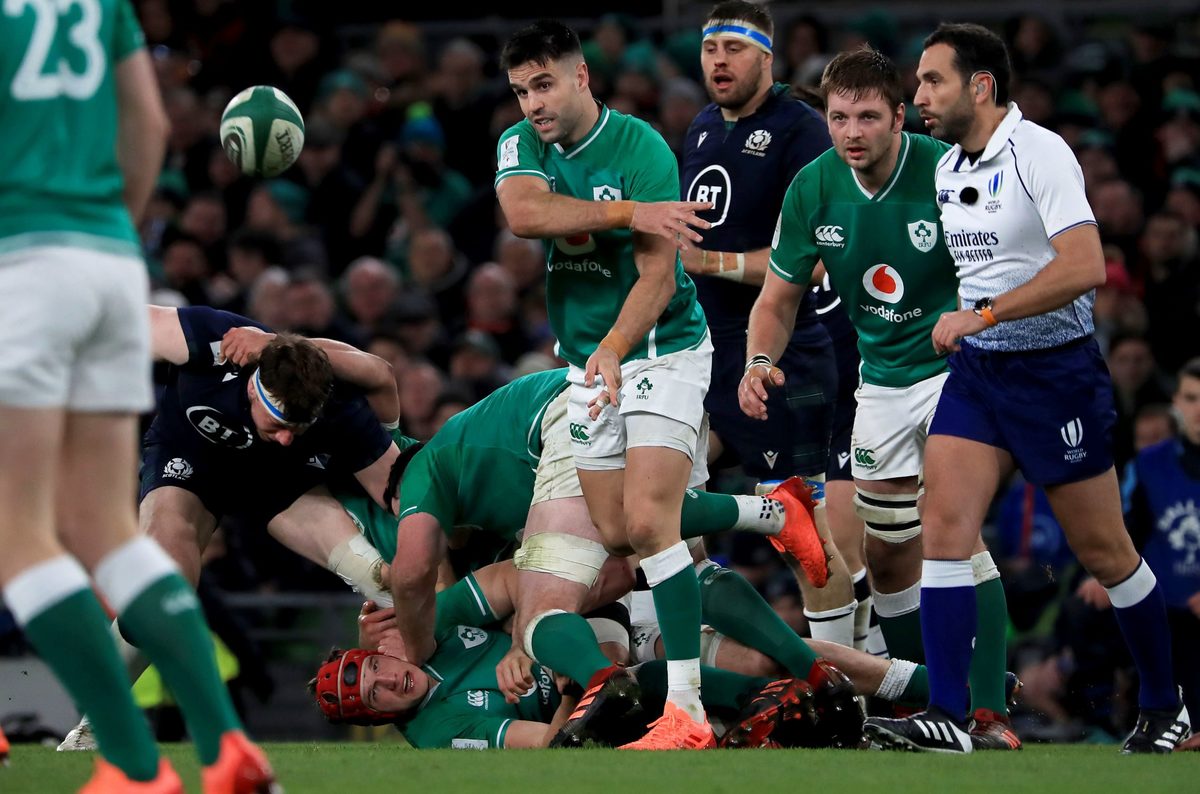 This weekend’s mouthwatering encounter could be severely affected by testing weather conditions, with heavy rain and gusty conditions forecast.

Fogarty insists the hosts are prepared for the potential double onslaught of Wayne Pivac’s side and Storm Ciara.

“We’ve put some scenarios in during the week so that we’re adaptable tomorrow, so we’ll see what the scenario is when we arrive,” he said.

“The team leaders and Faz (Farrell) will make some decisions around how we’ll start the game and so on. But we’ve had a good week and we feel we are ready for Storm Ciara and Wales.

“I don’t think either team will want to see a storm come in and take away from the occasion. We’ll see what arrives tomorrow and hopefully it won’t be Storm Ciara.” 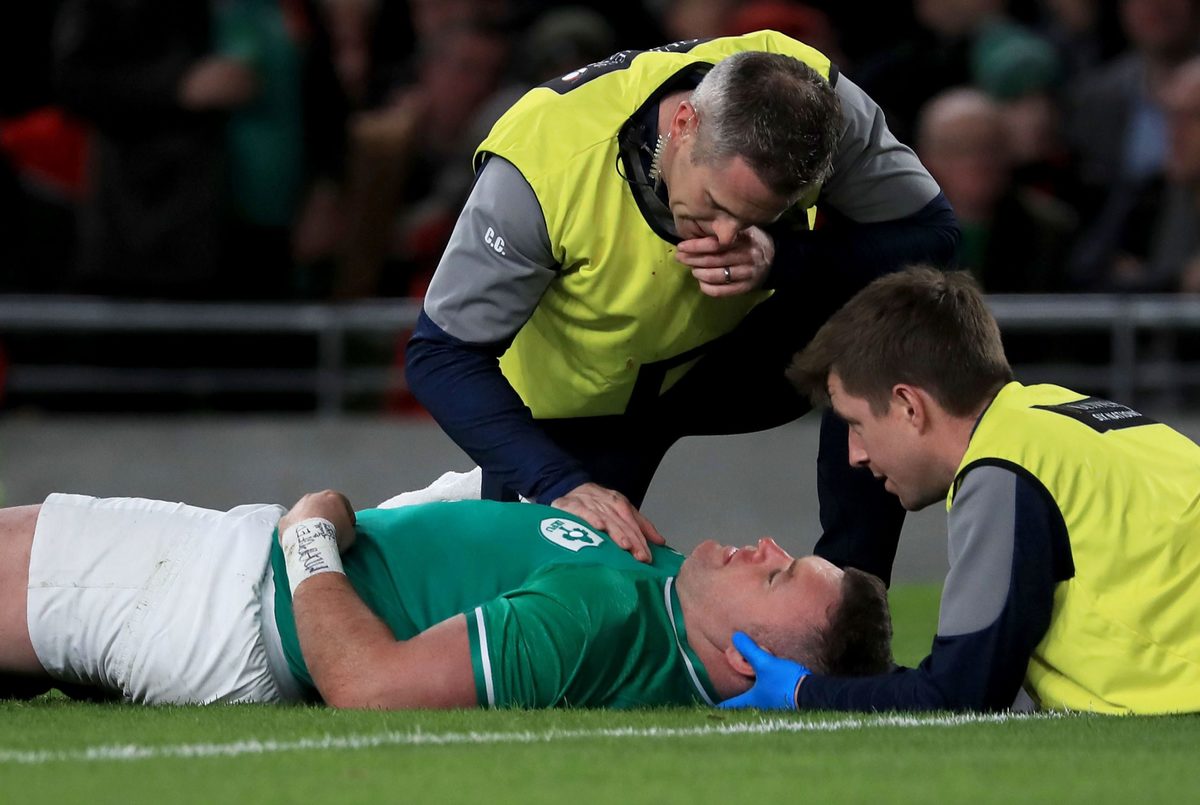 Farrell has made two enforced changes to his starting XV, with injuries to Caelan Doris and Garry Ringrose affording opportunities to flanker Peter O’Mahony and centre Robbie Henshaw.

Hooker Rob Herring, who had been an unused member of previous squads, retains his starting role after making his Six Nations debut against the Scots.

Following skipper Sexton’s comments about last week’s low-key atmosphere, South Africa-born Herring feels it is up to the team to ignite passion on the terraces and believes a fast start could be the key.

“In terms of the crowd, we’ve got to have big moments in the game and get the crowd up for it and get them behind us,” he said.

“The way the game started last week, Scotland were probably in the ascendancy for the first five or six minutes, so hopefully we can flip that around this week and get the atmosphere going.”