Sam Jones retires at 26 Next
Back

Legal proceedings are a very real possibility between professional rugby players and their respective clubs and unions as the issue of data ownership within the game is set to be contested.

While sports technology and the use of analytics around performance data have become the norm in rugby, who actually owns the information that is created during that process is something of grey area and could become a legal minefield.

RugbyPass understands that at least two senior internationals have already sought legal advice over the ownership of data and how that data is being used.

The crux of the issue relates to both performance data accrued by clubs and unions, largely through GPS units and other performance measurement devices; and data relating to injuries players have sustained throughout their career.

Increasingly players believe it is they and not the club that own that data, and that it should be afforded the same legal protection that normal personal data is. They want to stop club’s using their data without their consent. 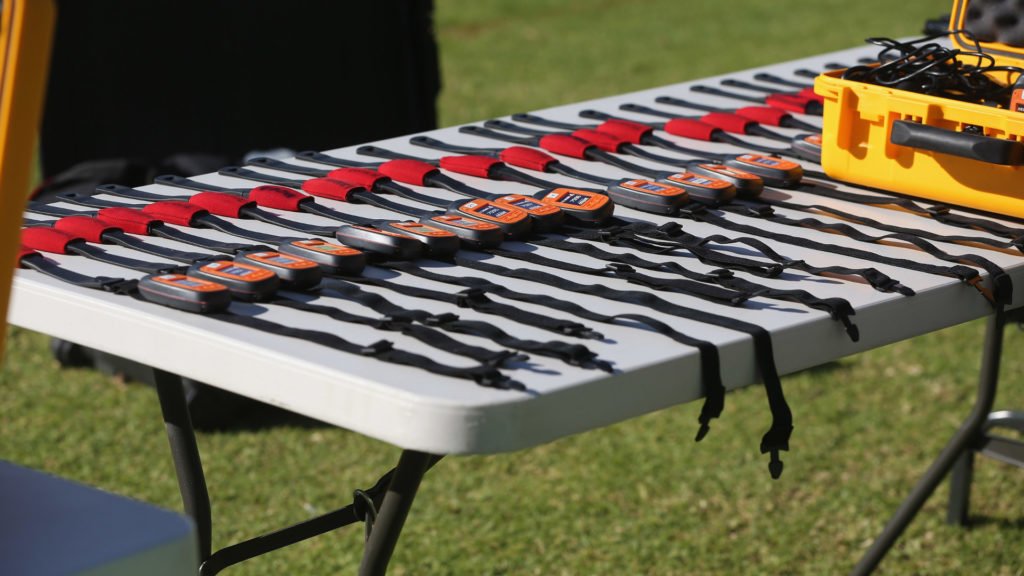 The player argument is that they are the creator of the data and that unregulated use of it – ie clubs sharing that data with other clubs, or even selling it to third parties – could have potentially detrimental effects to their careers and their future earnings.

For example, if a player’s performance in training has statistically declined; be it speed tests, work-rate or if they’re not lifting as much in the gym as they once did, that information could be potentially valuable to a club interested in signing the player.

Likewise, data relating to a player’s medical history – is again of significant value to a club that might be interested in spending hundreds of thousands for their services.

If a club believes a player to be prone to say concussion, they may well not wish to sign him.

“We’ve also had live issues in relation to the dissemination of some players personal medical data, to which we stand by the players right to have this protected,” Mr Hassanein told RugbyPass.

“There have been cases in the recent past that have raised the issue of the use of player data. We understand that this is new territory both for clubs and players and are working with all sides on that basis, however it is important that players are in control and consulted around any use of their playing data.”

“We are liaising with clubs, unions and governing bodies on issues that arise. We believe players are entitled to manage their own private data with the same respect to their confidentiality that any other member of the public would be afforded. Equally, we are of the view that any personal statistical data relating to the player is owned by the player themselves and hence they should also reap any benefits that may arise from the commercialisation of such data.”

RugbyPass asked Mr Hassanein was he aware of clubs either sharing or selling player data to third parties without player consent and he is ‘aware’, anecdotally at least, of allegations in this regard.

“Via our member players associations, we have been made loosely aware of such activity potentially taking place however the information at this stage is not concrete enough for us to take a stance on it.”

The issue of data is a particularly prescient as the new EU wide data regulations are set to come into play this May.

Basically put, the GDPR emphasises the responsibilities of businesses like professional rugby clubs who are effectively ‘data controllers’.

These regulations could now have a real impact on how professional rugby clubs’ control player data and present an area where the game is in serious catch-up mode and needs to tread carefully.

A closer shave Scott Robertson has led the Crusaders to a fifth title but has that enhanced his All Blacks chances? Gregor Paul Dynamic duo The Crusaders had one All Blacks midfield combo before the season started. They've unearthed another. Tom Vinicombe Homegrown hit The Crusaders have built a dynasty on nurturing young talent, not buying superstars. Gregor Paul The old enemy The Chiefs and Crusaders have forged a fierce rivalry in the past decade with a new chapter set for Saturday. Liam Messam Testing times Are the All Blacks going to do the impossible and play less but make more money? Gregor Paul