Former Wales flanker Alix Popham insists rugby must act urgently to protect its players from the long-term impact of concussion.

Popham is suffering from early onset dementia and probable chronic traumatic encephalopathy (CTE) as a result of the head injuries sustained during a 13-year career.

The 41-year-old has set up the ‘Progressive Rugby’ lobby group alongside former England flanker James Haskell and ex-Canada forward Jamie Cudmore, among others, to campaign for urgent reform in the sport.

What happens to the brain during a concussion:

What happens to the brain during a concussion:

Of the around 100 players Popham has spoken to since his own diagnosis, four have attempted suicide, and he believes that the 260 professional players to have approached the ‘Head for Change’ charity are just the “top of the iceberg”.

This weekend he will take part in the ‘Head For Change Rugby Ride Challenge’, which sees over 100 former internationals racing in 10 countries worldwide to raise money to help support those affected by neurological damage.

Popham has urged the sport’s powerbrokers to act on the reforms proposed by ‘Progressive Rugby’ to make it safer across all levels. 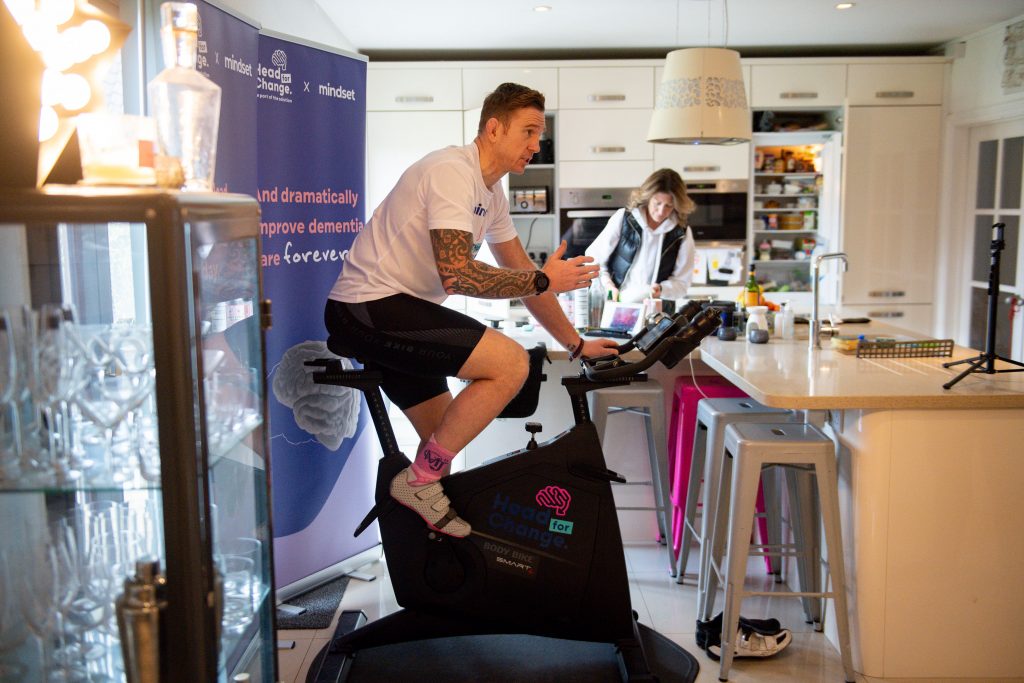 “Governing bodies and World Rugby have had their heads in the sand for too long,” Popham said.

“The NFL, one of the richest sports in the world, confronted this 11 years ago and made some big, big changes.

“They reduced the amount of contact players have during the week. Rugby players do more contact than NFL even before they made the changes and are still carrying on.

“Some rugby players are doing full contact in the week, while an NFL player with contact in training and playing and getting to the play-offs would be involved with 30-40 days of contact per year.

“A current international rugby player is involved in between 220 to 240 days of contact.

“It’s an 11-month season and this is what we want to change to look after the players during the week so that they’re fresh for the weekend.

“The big thing is to reduce for next season the amount of contact players do in training to 20 sessions per season. The games will be on top of that.

“And want the return to play protocols after a concussion to go from six days to 21.

“Hopefully then players won’t be in the same position as myself and the other boys who are struggling.

“I was diagnosed in 2020 and my symptoms have calmed down a little because of things I’ve put in place.

“Talking about my experiences has definitely helped me, as have the changes to my diet, exercise and giving up alcohol.”

* To participate in the Head For Change Rugby Ride Challenge, go to https://www.zwift.com/events/tag/rugbyridechallenge