'It's weird. I don't really like doing that'- Jonny May admits he didn't like Lions jersey ritual

Complacency off cards for Telea Next
Back
Six Nations

'It's weird. I don't really like doing that'- Jonny May admits he didn't like Lions jersey ritual

England wing Jonny May admits he felt uncomfortable pulling on the Lions jersey last week knowing that he has yet to earn it.

Every member of Eddie Jones’ squad had a photo taken in the famous red shirt at St George’s Park last Wednesday in the event they are selected by Warren Gatland for this summer’s series against South Africa.

It is a ritual undertaken by all home unions at the start of the Guinness Six Nations, but May refuses to allow himself to dream of embarking on a first Lions tour when England’s title defence begins against Scotland on Saturday.

Even with Gatland present at Twickenham, the Gloucester wing will focus only on Scotland.

“It’s just strange. You haven’t earned it yet or got there, but you are trying the kit on. It’s weird. I don’t really like doing that,” the Gloucester wing said.

“But you get it done and try to get back to what you’re doing, which at the moment is trying to play for England, getting better and preparing for a Test match.

“It’s human nature to want things. Of course what a lovely thought that is, it would be a dream come true to go on a Lions tour. It’s something you dream of doing as a kid. Of course you want to be a part of that.

“But at the moment I don’t have the luxury of drifting off into that nice thought because I’ve got to come back to the now.”

May provided the highlight of the Autumn Nations Cup by scoring a breathtaking solo try against Ireland that started inside his own 22, but the 30-year-old rejects the idea of being a showman.

“I am not an entertainer. I am a rugby player. It’s funny really. Just like with the Lions, it is human nature to want things,” he said. 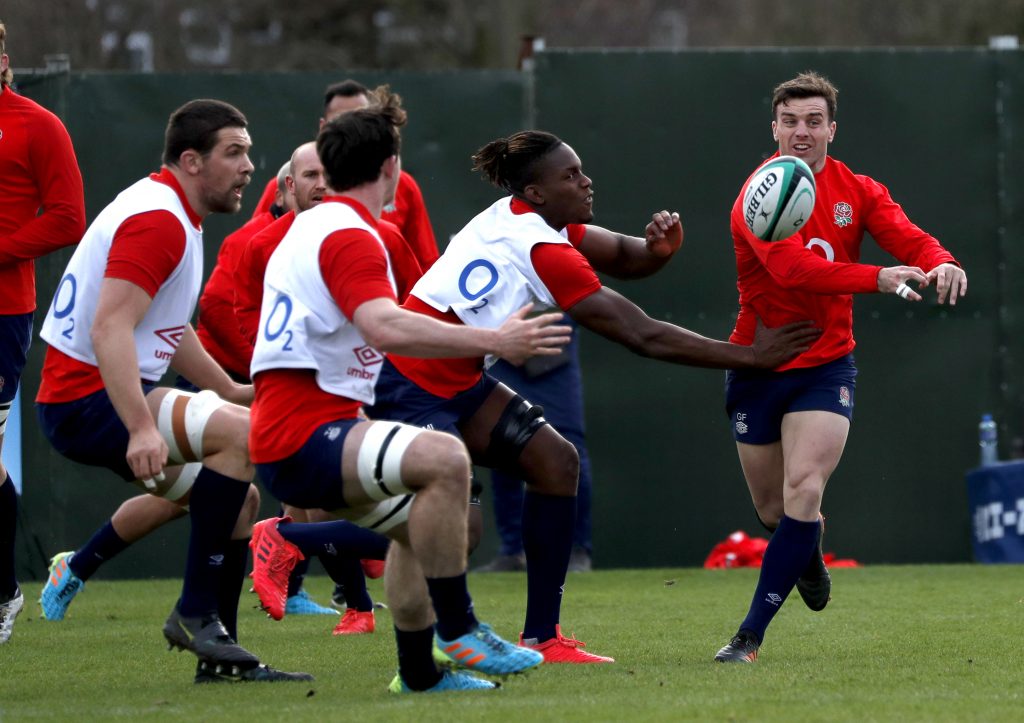 “It can lead to disappointment, distraction, frustration. That is a battle everybody in life has. That is no different for me being a rugby player.” 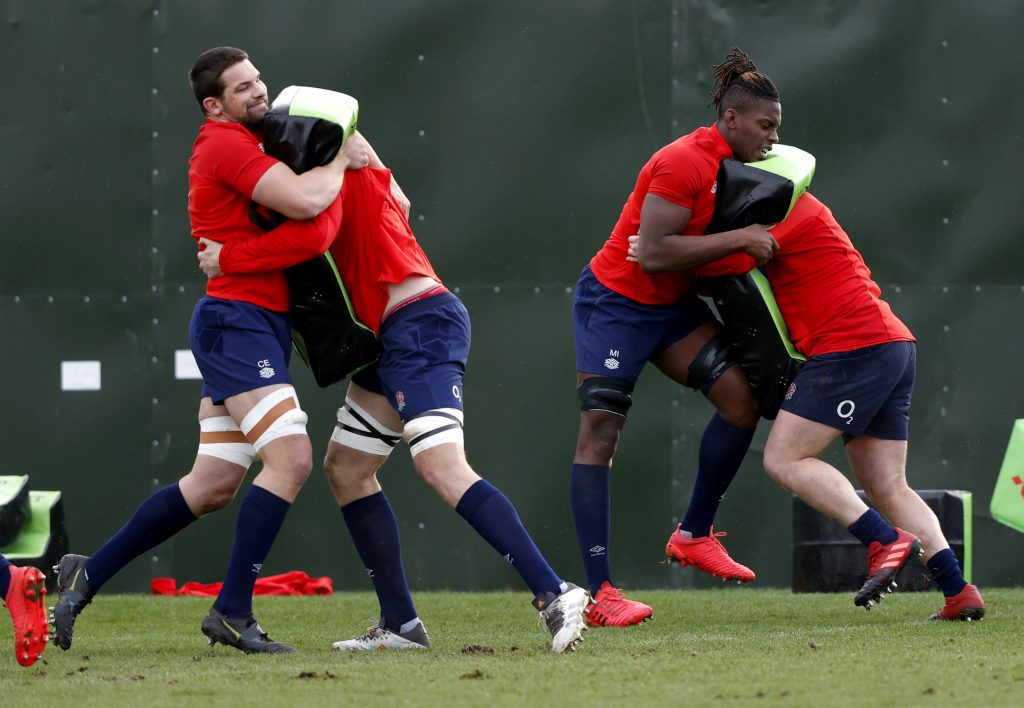 “Of course I would like to have exciting moments, great moments, memories, but the circumstances and the variables often dictate that to me. I can’t control those things.”

May has been performing drills in camp with skills coach Ed Robinson, who has been plucked from relative obscurity at Jersey Reds to become part of England’s management staff for the Six Nations.

Robinson, son of former England head coach Andy, admits he thought it was a prank when Jones offered him the temporary role after acting as his mentor for the last year.

“Two weeks ago, out of the blue, I had a text from Eddie saying ‘call me’. I called him and I flew the next day,” Robinson said.

“I asked him if it was a joke! I was in the shower actually. I’d just come out of the shower, ready to go to the office.

“Eddie’s been awesome in mentoring me. I would send him an idea and he would give me great feedback to go and make it better.”