A late Josh Beaumont try ensured Sale Sharks tightened their grip on a play-off spot courtesy of a 20-19 victory against Wasps in a game littered with yellow cards for the visitors.

Alex Sanderson’s side had four players sent to the sin-bin in the second half but never let their hosts get away from them and provided a sucker punch when Beaumont’s try was converted by Rob Du Preez with a minute remaining.

After a quiet opening 10 minutes, Sale struck first when Akker Van Der Merwe picked the ball up from the back of the maul five metres out and barrelled over Dan Robson to score, with Du Preez adding the extras.

It did not take long for the home side to get back into the game, Malakai Fekitoa finishing off after Jimmy Gopperth’s long pass to Josh Bassett, who offloaded to Fekitoa to race to the line.

Gopperth added the conversion before slotting over a penalty to give his side the lead for the first time, though Du Preez swiftly levelled matters off the tee.

Sale enjoyed a good spell of possession in Wasps territory but a knock-on by Van Der Merwe when they had the numerical advantage out wide saw an opportunity squandered – the same player saw another chance slip away with an errant throw at a line-out in the corner shortly afterwards. 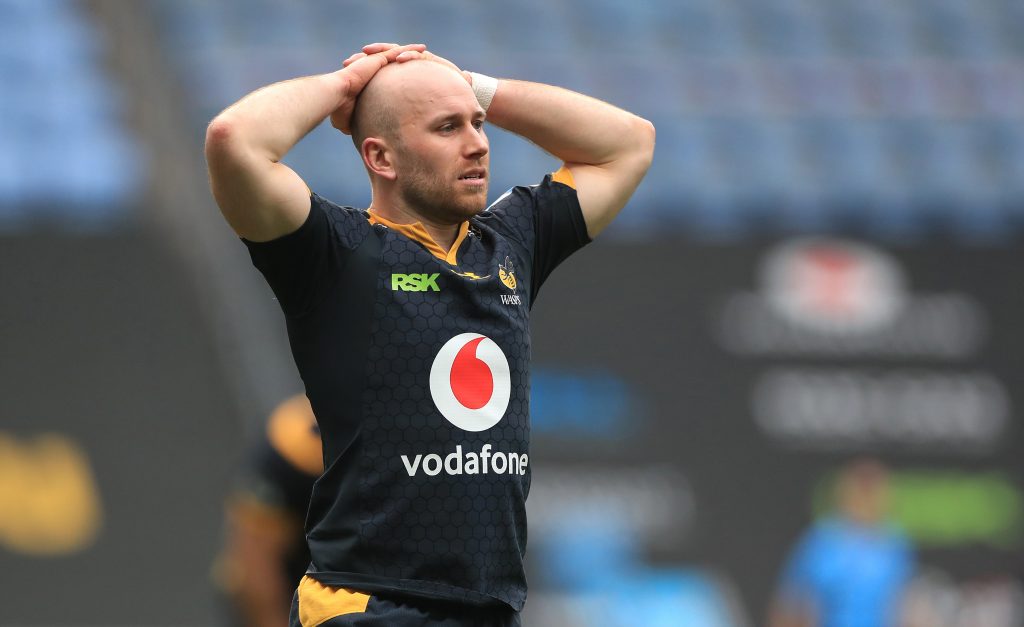 A Du Preez penalty on the stroke of half-time gave the visitors a narrow lead going into the break.

Early in the second half, Luke James became the first Sharks player sent to the sin-bin for a high tackle on Bassett and Gopperth’s penalty brought the sides level.

Sale then went down to 13 men after a high hit by Van Der Merwe and as soon as James was back on the field they were down to 13 again as Byron McGuigan was shown yellow for a deliberate knock-on. 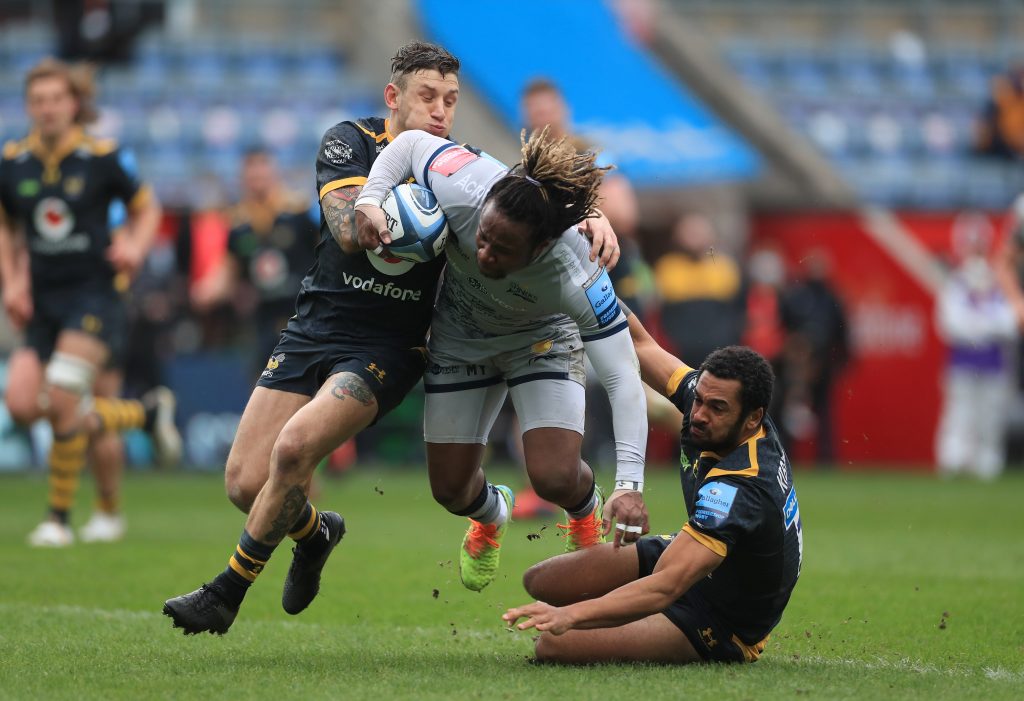 Gopperth restored the hosts’ lead from the resulting penalty but that was all the points they could muster, despite their extra players.

They would get another chance, though, as AJ MacGinty was also shown a yellow card for a deliberate knock-on, with Gopperth once again on the scoreboard to extend the lead to six going into the final 10 minutes.

But Sale spent the closing stages deep in Wasps territory and after Gabriel Oghre was sin-binned for collapsing a maul, Beaumont drove from the back of a rolling maul to score amongst a pile of bodies.

All that was left was for Du Preez to convert the extras and seal a dramatic victory which saw the Sharks become the first side to win a Premiership Rugby match despite having four players yellow-carded.